Real Estate Startup Will Help You Make An All-Cash Bid 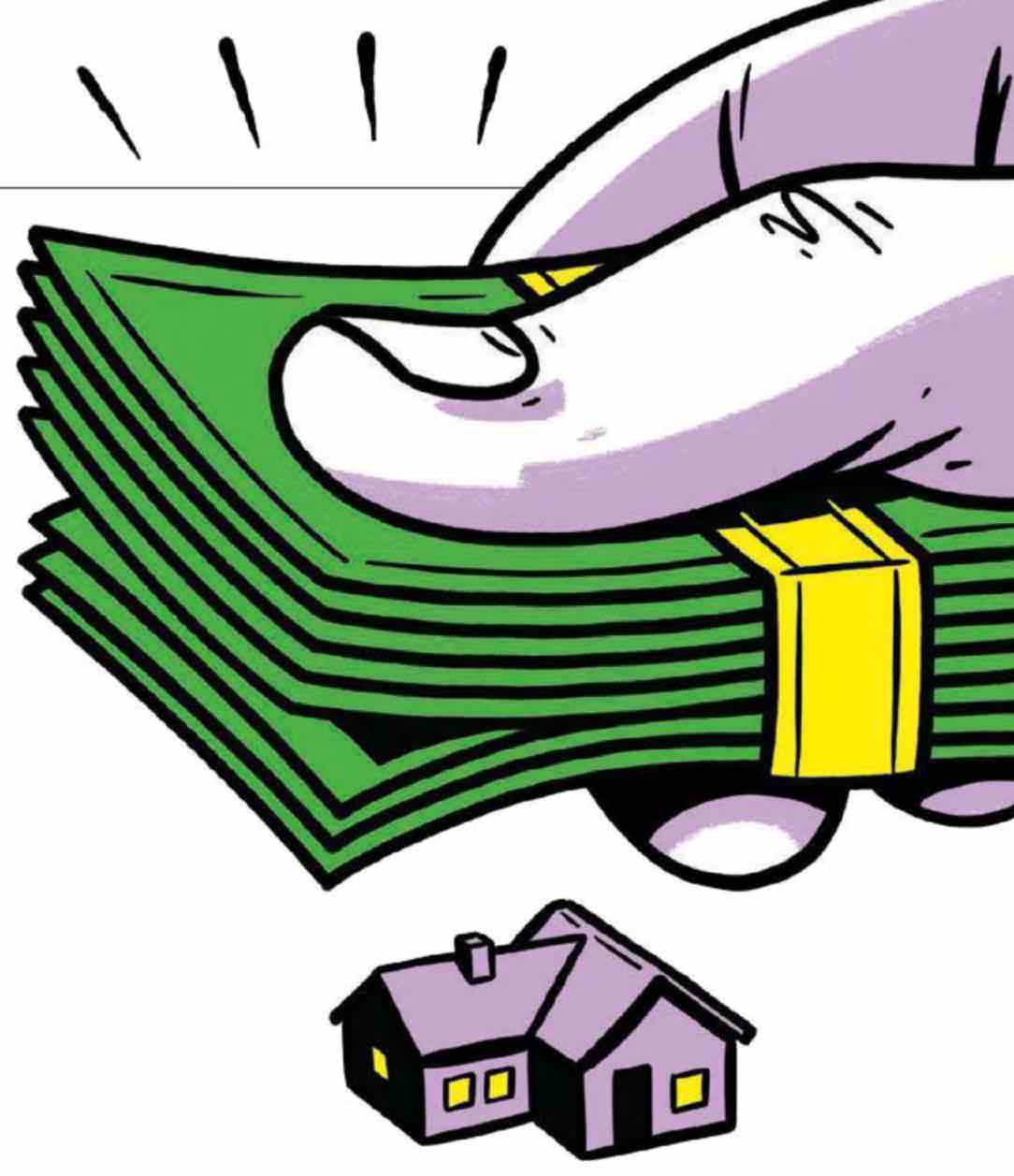 In property bidding wars, buyers are desperate for an edge. These startups say they’ll back you.

The most active real estate broker in the Pacific Northwest this year is a former Microsoft Corp. program manager who used to work on Bing. Tushar Garg isn’t the typical salesman walking would-be buyers through carefully staged houses. He’s co-founder of FlyHomes Inc., a three-year-old real estate brokerage in Seattle that promises to turn its clients into cash buyers.

The idea is relatively simple: A house hunter hires FlyHomes as her broker. When she’s ready to bid on a home, she gives the startup a deposit of 5 percent of the bid price. FlyHomes then makes an all-cash offer for the property, using its line of credit from a bank. After the deal is done, it sells the house to the homebuyer once she’s gotten a mortgage. In return, the company earns the typical 3 percent commission from the original seller.

In tight housing markets, this pitch can be seductive. Stories of house hunters “losing” several homes before getting a bid accepted are legion in greater Seattle, where prices have shot up faster than any other big metro area in the country for 20 months. Cash has long appealed to sellers, because it gives them certainty and puts money in their pocket more quickly. FlyHomes says more than half its offers are accepted.