Ralph & Russo Takes High Fashion Back To The Olden Days 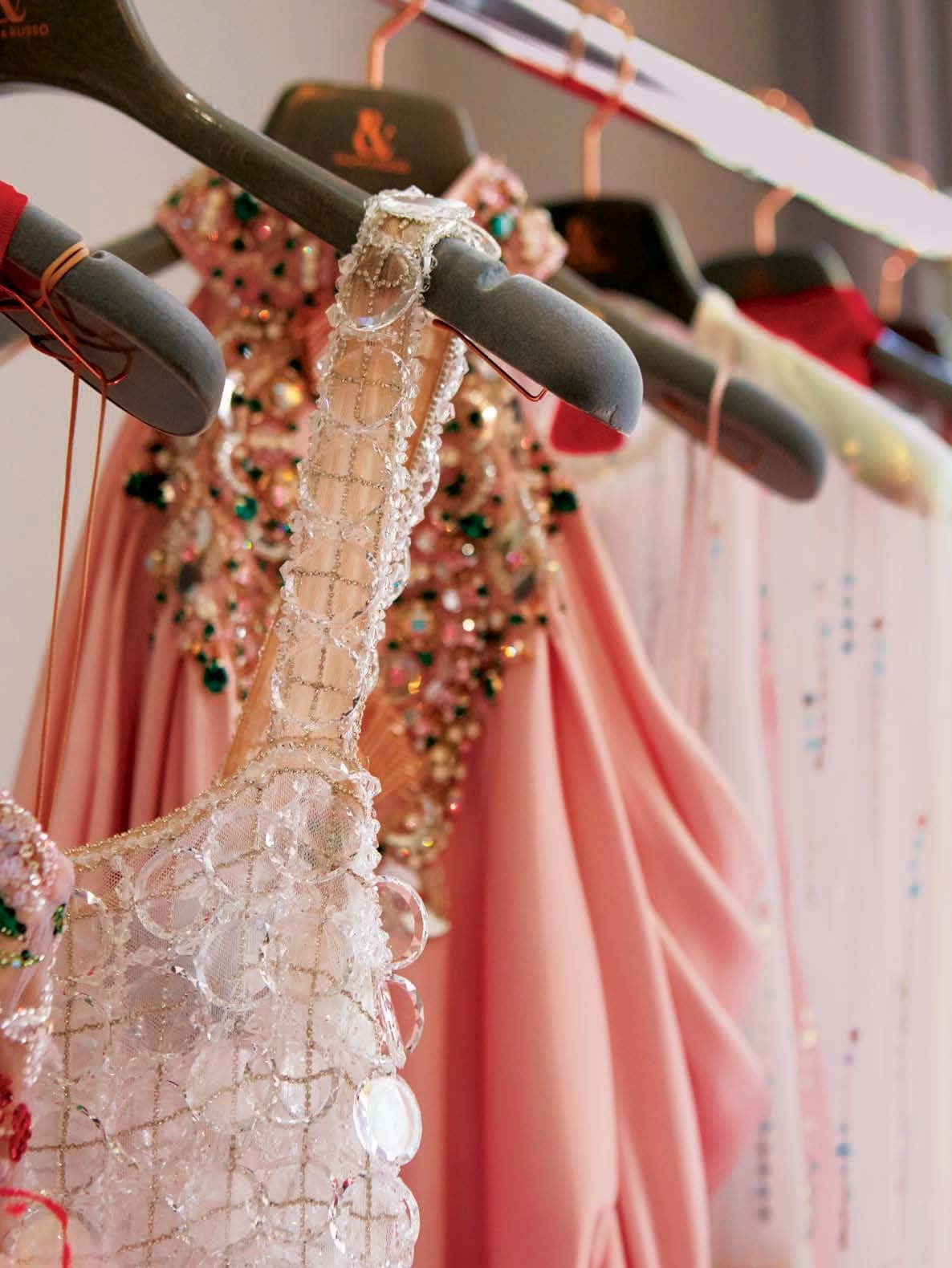 In just 10 years, London duo Ralph & Russo has taken a fairy-tale ride to the inner circle of haute couture

When Prince Harry and Meghan Markle released their engagement photos to the public in 2017, the future Duchess of Sussex’s long-sleeved gown with a sheer top and tulle skirt sparked an instant controversy. It was modern, glamorous, and, at £56,000 ($68,112), incredibly expensive. To the Daily Mirror, it was “racier than what we’re used to.”

But to the low- profile fashion house Ralph & Russo, it was a royal coup. Creative director Tamara Ralph had founded the business in 2010 with then-boyfriend, now- fiancé Michael Russo. A fourth-generation couturier and native of Sydney, she sold her first piece, a skirt, at age 12. Up until Markle, though, the duo had catered to billionaire clients out of a seven-floor, 19th century townhouse in London’s Mayfair district in a rather quiet fashion.

It’s been a quick rise since. In June 2018, Angelina Jolie was photographed attending a service at St. Paul’s Cathedral in London in an ivory couture Ralph & Russo dress and matching fascinator. Last winter, Priyanka Chopra donned a cream-colored silk-crepe couture jumpsuit from the brand in a ceremony before her wedding to pop star Nick Jonas. In less than a decade, the duo has established itself right alongside the elite old guard. Now the brand must grapple with what all independently funded fashion houses must face—how to take on financial backers without losing its identity and individualized focus on the customer.

Day to day, Ralph plays the role of the fairy godmother, winning over clients with lavishly personalized fittings, unusual even in the rarefied world of haute couture. Not many Maisons exist where customers still get to sit down at length with the person whose name is on the door. “They’ve taken luxury fashion back to the olden days,” says retail consultant Said Chaarawi. “Like when nobles and royalty would go and sit with the craftsmen and commission a piece of art or a gown.” 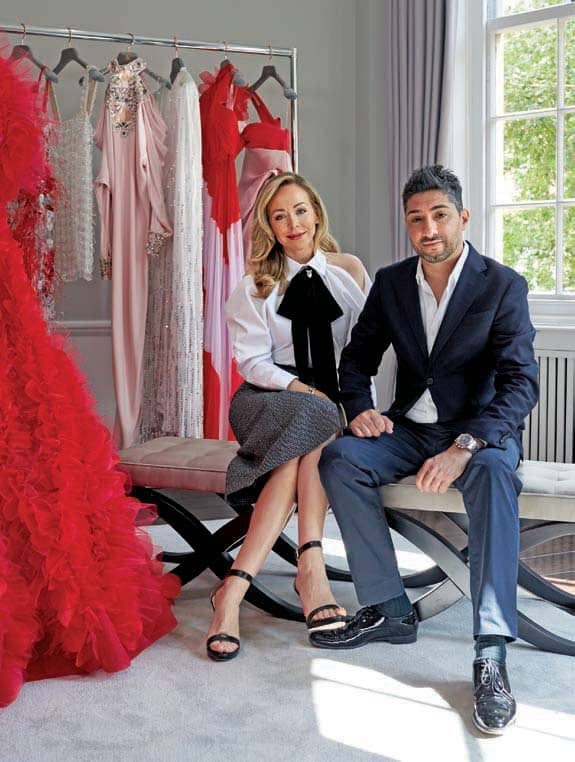 Ralph & Russo is the first British brand in almost a century to be accepted as a member of the Chambre Syndicale de la Haute Couture, the French regulatory body that officially deems what is and isn’t haute couture. Twice a year, the brand is invited to show at Paris Haute Couture fashion week with the likes of Chanel (founded 1910), Givenchy (1952), Valentino (1960), and Elie Saab (1982).

The reason for Ralph & Russo’s swelling popularity is straightforward: The goods are gorgeous. Hallmarks include luminous fabrics, elegant flattering shapes like nipped-waist jackets, and decadent yet tasteful embellishments such as crystal-glass beading and rose-gold foiling. Ralph has a dreamy aesthetic that anticipates what her clients want—think diaphanous silk- chiffon gowns and A-line wedding dresses with intricately embroidered bodices. “Couture represents the fairy tale,” she says.