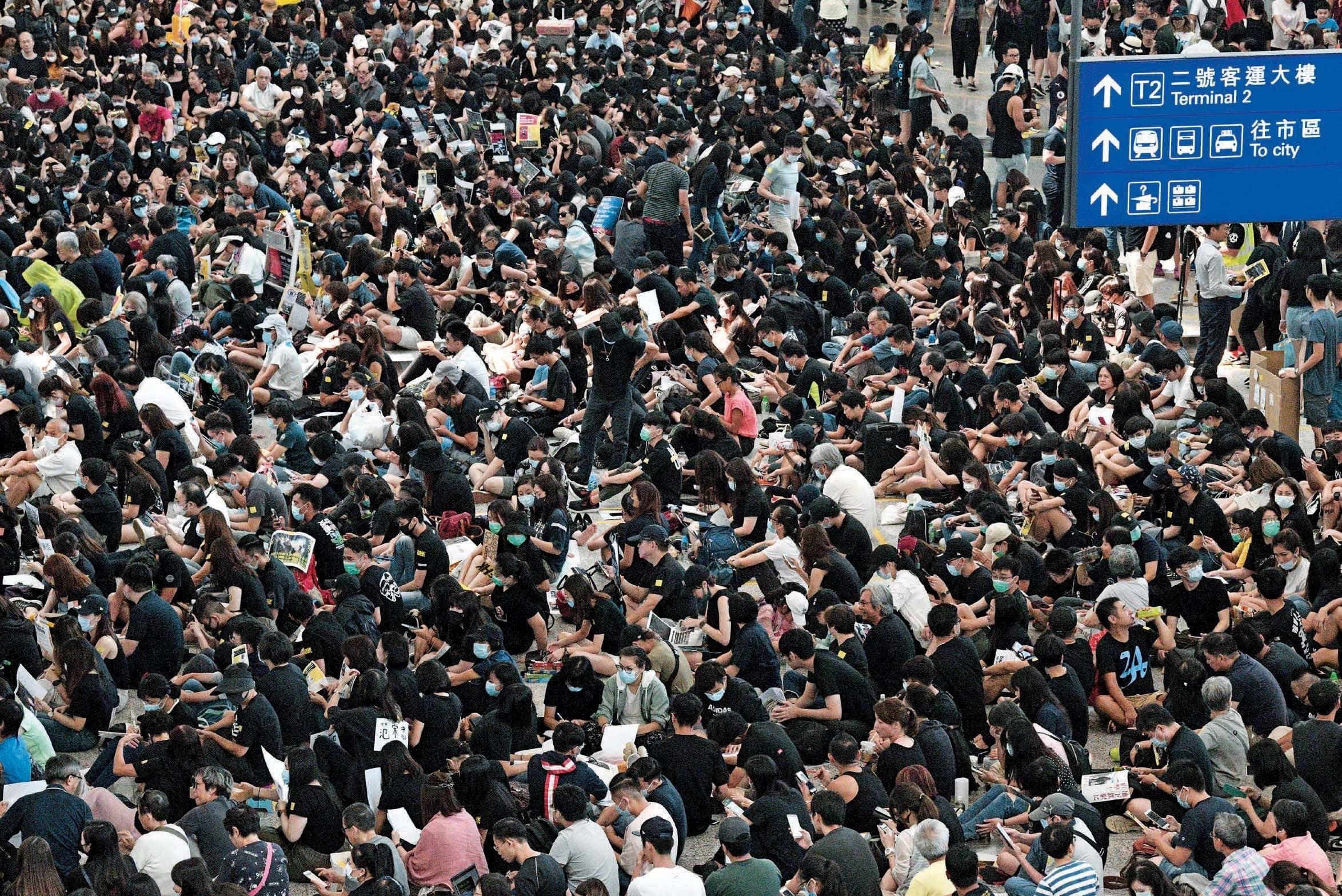 Hong Kong’s demonstrators have one big issue: Their city’s fate when China fully takes over in 28 years

When U.K. Prime Minister Margaret Thatcher agreed in 1984 to return Hong Kong to China, it wasn’t clear who would end up changing whom. The People’s Republic was still in the early days of the most dramatic economic transformation in modern history, opening for the first time in decades to money, people, and ideas from abroad. Hong Kong, freewheeling and prosperous, boasted plenty of what China’s reformers seemed to want: wealth, of course, but also order and stability, guaranteed by a colonial government that offered clean courts and some individual rights without ever flirting with true electoral democracy. “One country, two systems,” shorthand for Beijing’s pledge to maintain the city’s political character for 50 years after the 1997 British turnover, contained within it the possibility that by the time 2047 rolled around, the systems would have converged—mostly, perhaps, in Hong Kong’s direction.

After more than two months of violent confrontation, that’s decidedly unlikely. On Aug. 12 pro-democracy protesters made their most dramatic move yet, flooding into Hong Kong’s gleaming airport and forcing it to shut down completely. The next day, protesters disrupted service again, though short of closing things down. It was the latest episode in what’s become a summer of rage in Asia’s financial capital, with millions taking to the streets to oppose what they say are attempts to steamroll the city’s freedoms. Beijing has responded with undisguised fury, suggesting that some protesters have committed “terrorism” and hinting at the possibility of military action.

To pessimists—and in today’s Hong Kong, there are plenty— the rupture is confirmation that the Communist Party and a free city will never be able to peaceably coexist. And yet they must. Despite the wishes of some of Hong Kong’s more passionate activists, Chinese rule isn’t going anywhere. But neither is the fury of many in Hong Kong. “On the current trajectory, another confrontation is inevitable, unless the younger generation in Hong Kong can see that their concerns are being addressed,” says Steve Tsang, director of the University of London’s SOAS China Institute and the author of A Modern History of Hong Kong. China’s leaders, he says, “just don’t get it. Their default is to use repression, which will only breed more protest.”

Hong Kong’s worst crisis since the handover began in June, with rallies of unprecedented size against legislation backed by the pro-Beijing chief executive, Carrie Lam, that would allow extradition to mainland China. Lam, a longtime civil servant elected by a handpicked committee of local notables, had badly misjudged the public mood. On the eve of another huge protest, she agreed to shelve the proposed law, later declaring it “dead.” For emboldened activists, that wasn’t enough. They’ve now taken to the streets in large numbers for 10 consecutive weeks, clashing with police who have been given the green light to use aggressive tactics. Almost never employed before this year, rubber bullets and tear gas are being used regularly against protesters. At one point on Aug. 11, officers fired the gas inside a subway station.