Old And In The Way At IBM? 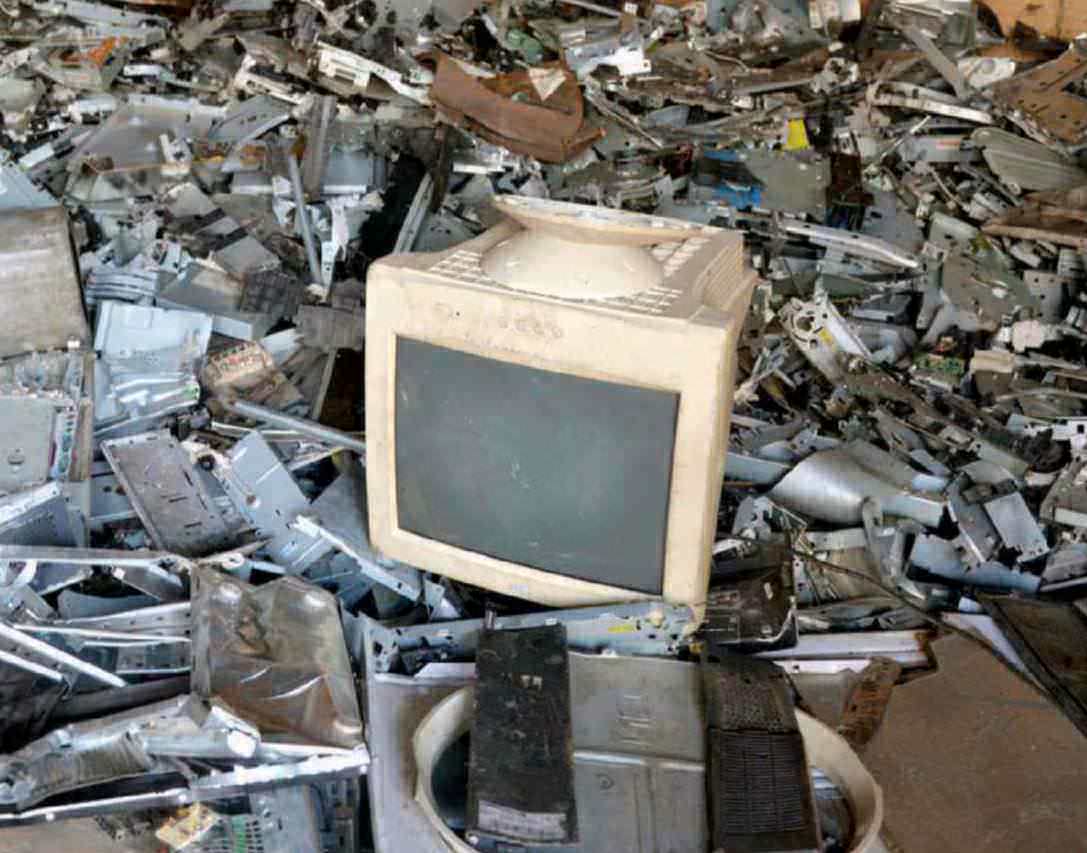 Edvin Rusis spent more than 15 years at IBM before the head-choppers found him. During that time, the technical specialist had seen lots of co- workers disappear in one restructuring or another, but his work training sales reps for field duty always seemed to be in high demand. So when Rusis was told in March that, despite years of solid performance reviews, he had three months left at the company, he was expecting at least a spiel about some changes in priorities or shifting personnel overseas. Instead, his managers, at best, alluded vaguely to his skills being out of date, even though he’d kept up to date on his training. Oh, and by the way, he could either give up his right to contest his firing in court in exchange for one month’s severance pay, or get no severance at all. “I was pretty bitterly shocked,” says Rusis. He concluded that the company’s real problem was that he was 59.

On Sept. 17, Rusis and two similarly fired colleagues sued International Business Machines Corp. for age discrimination in federal court in Manhattan. “Over the last several years, IBM has been in the process of systematically laying off older employees in order to build a younger workforce,” the suit claims. Their attorney, Shannon Liss-Riordan, is seeking class-action status.

IBM says its managers are emphasizing different needs to make the company more competitive and that its U.S. workforce isn’t getting any younger. “Changes in our workforce are about skills, not age,” spokesman Ed Barbini said in an emailed statement. The company’s priorities have certainly shifted since Rusis was brought in with the $2.1 billion acquisition in 2003 of Rational Software Corp., where he worked. IBM missed the rise of mobile devices and has struggled to differentiate itself from the leaders in cloud computing, which has eaten into its old-line hardware and consulting businesses.