Old Age Could Be A Beauty Gold Mine 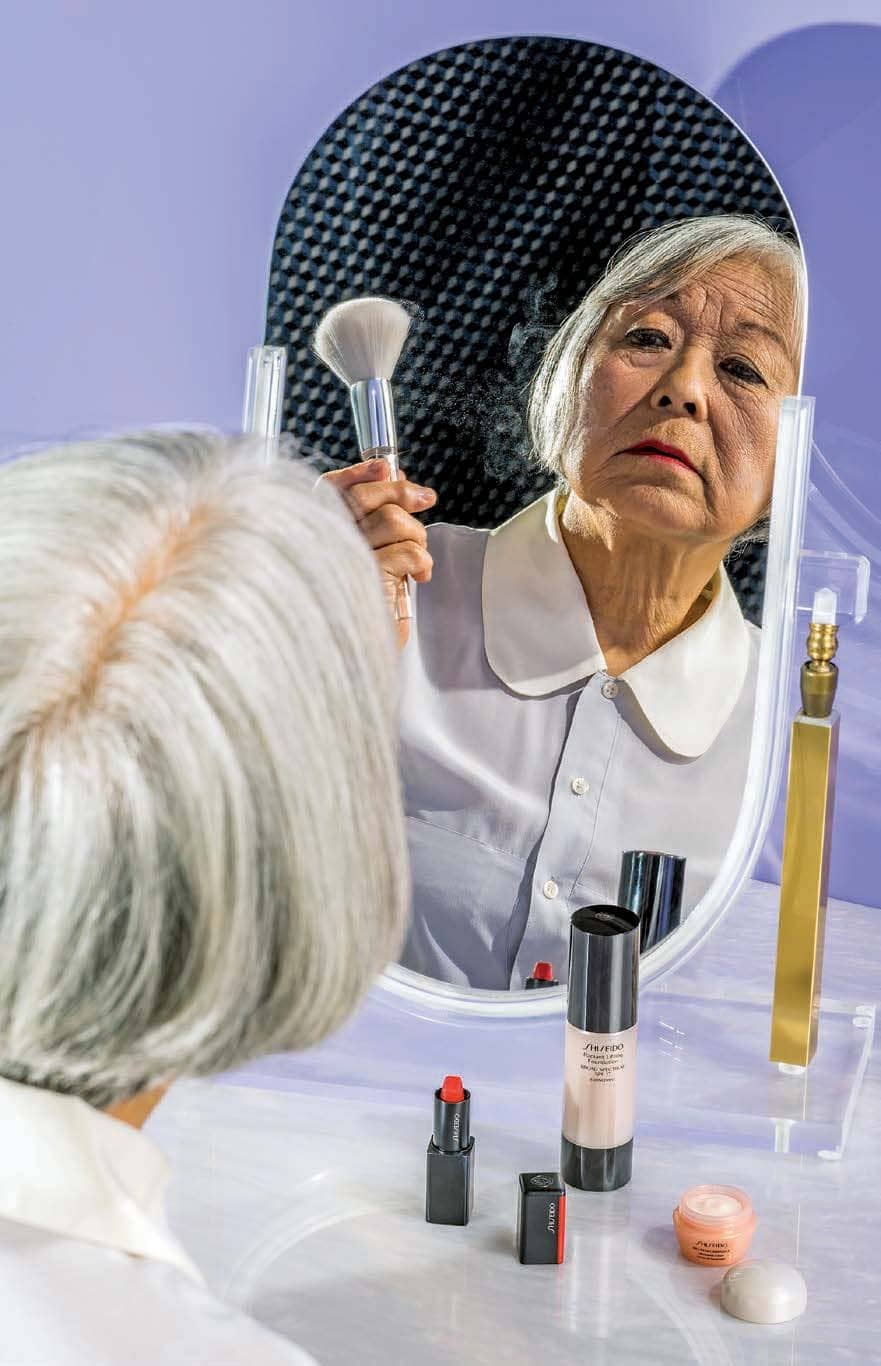 Cosmetics demand among seniors worldwide is growing fast. Japan, home to the oldest populace, is leading the way

At 99 years old, Kikue Fukuhara knows a thing or two about selling makeup to old people: She’s been talking about lotions, lipstick, and foundation for six decades. Fukuhara works for Pola Orbis Holdings Inc., one of Japan’s top cosmetics companies, and was recently recognized by Guinness as the world’s oldest beauty adviser. Her strategy: testing the merchandise on her own skin. “For makeup, there’s no day that I slack off out of 365 days,” she says. “It’s always important to keep up personal appearances.”

Selling lotions and cosmetics to women in their 50s, 60s, and older is a golden opportunity for global beauty companies. The market for aging-related products and services is set to jump 58%, to almost $80 billion, in the next five years, according to Research & Markets. Sometime during the next decade, the world will have more people over the age of 65 than those under age 5. “The aging population is going to be one of the key areas of focus for all beauty companies around the world,” says Stephanie Gabriel, vice president for business development at Beautystreams, a trend forecaster.

Japan has become an ideal testbed for cosmetics manufacturers interested in senior-friendly products. About half of the women in Japan are already over age 50, and by 2050 that demographic will make up almost 60% of the female population, according to the National Institute of Population & Social Security Research.