Not In My Backyard 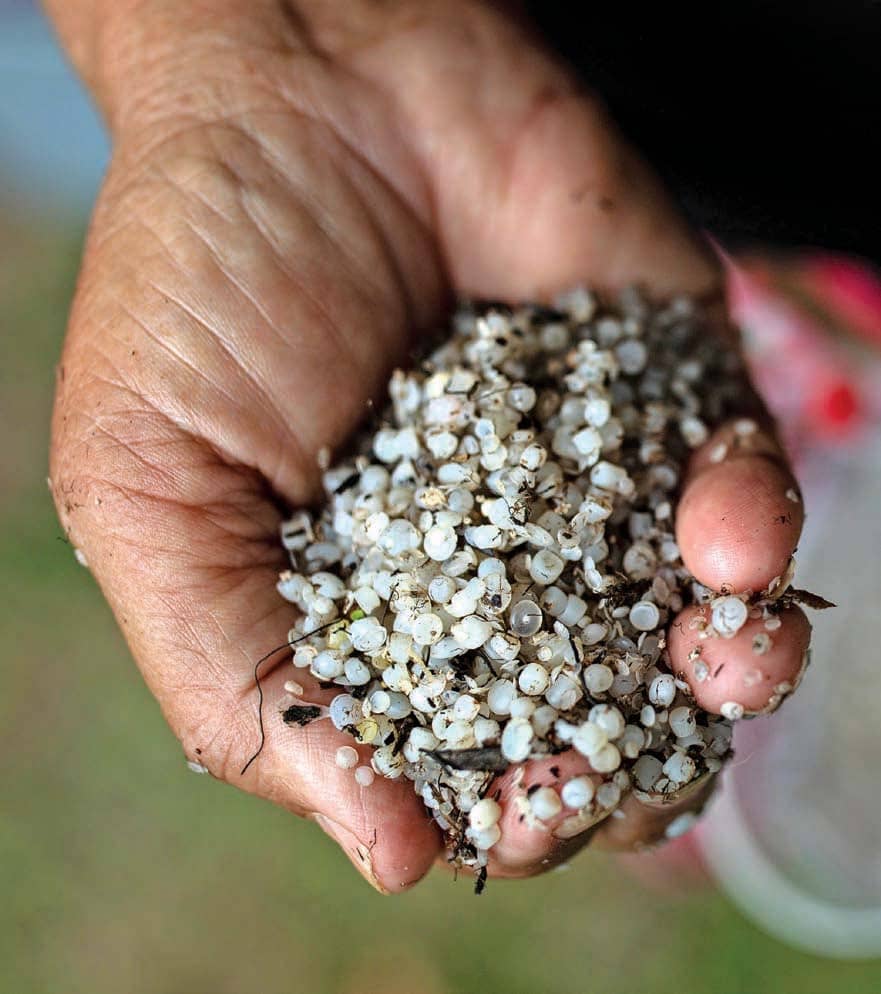 The countryside of St. James Parish, an hour west of New Orleans, is a hodgepodge of bayous and sugarcane fields, smokestacks and riotous tangles of steel pipe. Taiwanese conglomerate Formosa Plastics Group has a $9.4 billion plan to add a new landmark: a giant complex to make petrochemicals used in products such as playground equipment, drainage pipes, and artificial turf.

The company calls it the Sunshine Project. But environmentalists consider its arrival as anything but sunny, saying it could emit more than 13.5 million tons of greenhouse gases annually, equal to about 10% of the increase in U.S. carbon dioxide emissions in 2018 compared to a year earlier. Formosa says emissions from the complex won’t be that high.

Over the past decade, Taiwan has tightened regulations, making major local expansion difficult for Formosa. Meanwhile, the company is spending more than $14 billion to enlarge its operations in the U.S. Gulf Coast region. “They’re not building this in Taiwan,” says Anne Rolfes, founding director of Louisiana Bucket Brigade, a New Orleans-based nonprofit focused on environmental issues related to petrochemical production and oil refineries. “They are looking at us as a colony.”

Formosa’s strategy to invest in the U.S. rather than at home represents a reversal of some long-established roles in the global economy. Petrochemical companies that once focused on Asian nations where governments tolerated pollution in exchange for economic growth are increasingly turning to the U.S., with many pro-industry politicians and cheaper raw materials. The American Chemistry Council (ACC) estimates that companies will invest $200 billion in new facilities by 2025. “For more than a decade, every Western company was pouring capital into Asia because of the growth there,” says Jason Miner, an analyst with Bloomberg Intelligence. “Now there’s a global race for cheap gas, and the U.S. has a lot of it.”

As fracking has become widespread in America, the supply of natural gas—released from rock formations during the high-pressure process—has soared. U.S. production of natural gas rose 12% last year, to a record 83.8 billion cubic feet per day, according to the U.S. Energy Information Administration.