New York, The City That Will Never Let Airbnb Sleep 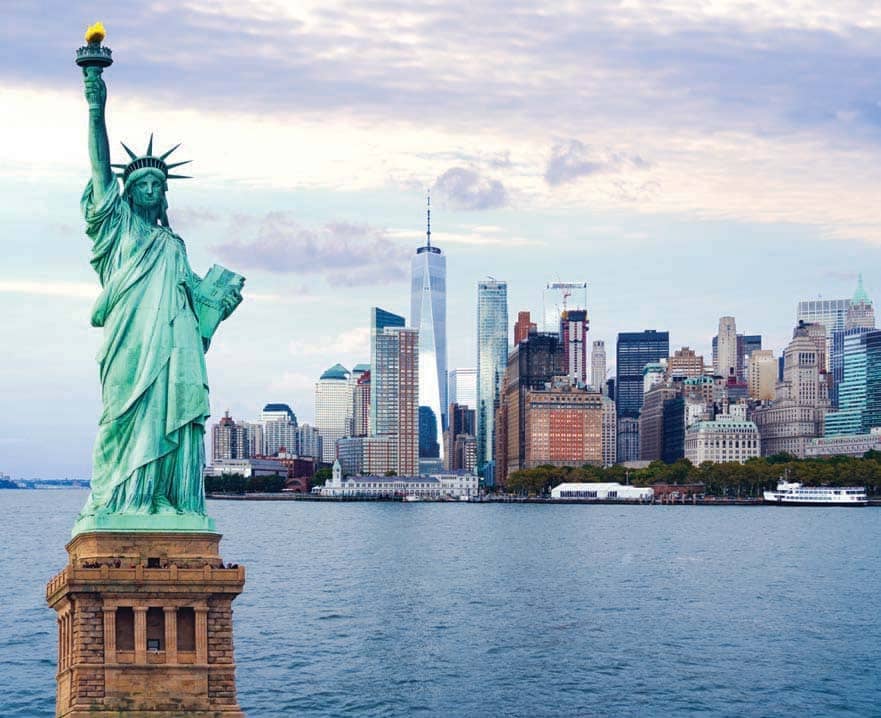 The company’s campaign against City Hall has backfired, and investors are growing nervous.

Airbnb Inc. is used to mostly coming out on top. Despite fierce opposition from traditional hoteliers, the home-rental startup has negotiated regulations that have allowed it to operate in more than 500 cities, from San Francisco to Tokyo. Now the company, last privately valued at $31 billion, is gearing up to go public. But it’s hit a wall in New York City, where the rules are stricter and Airbnb’s often aggressive tactics appear to have backfired.

The city forbids short-term rentals of most entire apartments—exactly the arrangement of greatest value to Airbnb and the people, known as hosts, who use its platform to rent their homes. New York boosted its budget to hunt down these illegal listings to about $8 million this year, a tenfold increase in four years, according to documents from the city’s Office of Special Enforcement viewed by Bloomberg Businessweek. The city has subpoenaed Airbnb for the addresses of more than 17,000 hosts it says are operating illegal rentals. And talks between Airbnb’s chief negotiator and his principal adversary have been at a standstill for years.

Investors want Airbnb to sort things out with New York before it goes public in 2020, according to three people familiar with the discussions who spoke on condition of anonymity because the matter is private. The company is working hard to come to terms with the city, one of them says. Failure could cast doubt on Airbnb’s valuation and also lead other cities to tighten laws or otherwise push to renegotiate terms on which companies like Airbnb do business.

“The more legal Airbnb can be, the more confident investors will be in the IPO. New York is obviously a kind of bellwether market for them,” says Andrew Rasiej, chairman emeritus of New York Tech Alliance, a nonprofit industry advocacy group. “They are doing all they can to legalize.”