Mind Over Body, Helmet Over Mind 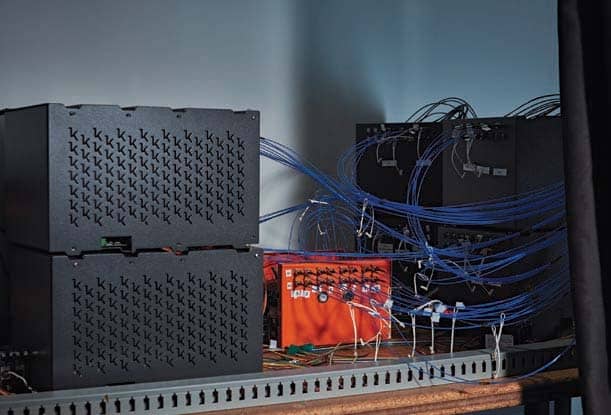 Kernel, a startup based in Culver City, Calif., says it aims to transform brain science from an esoteric art to a big business. It’s found a way to shrink the machines used by researchers and make them cheaper. In an interview with Bloomberg Businessweek, Kernel unveiled for the first time a pair of devices—basically helmets—that can see and record brain activity, enabling scientists to more easily analyze neurons as they fire and reveal more about how the mind works. “This triggers a new era of access to the mind and the ability to ask all sorts of new questions about ourselves,” says Bryan Johnson, the company’s founder and chief executive officer. (Kernel will not reveal the helmets to the public until later this year.)

Johnson, 42, doesn’t have a typical résumé for a brain researcher. He made several hundred million dollars in 2013, when PayPal Holdings Inc. acquired his digital payments startup Braintree and its Venmo subsidiary for $800 million. Johnson spent a couple of years deciding what to do with his fortune before settling on brain science for his next venture. He founded Kernel in 2016 and put $54 million toward it, hiring 80 people with expertise in fields ranging from neuroscience to lasers to chip design. Until now, the team has operated largely in secret.

We know precious little about how the brain works, but technology companies hope to figure it out. Neuralink Corp., a startup backed by Tesla Inc. CEO Elon Musk, showed off prototype brain implants last year. The company found a way to insert tiny wires into the brains of mice and primates that can analyze information about the workings of the mind. Neuralink says it plans to put the technology into humans and eventually create an information swap between brains and computers. Facebook Inc. is also researching the field of brain-machine interface, or BMI, and last year acquired CTRL-Labs, a pioneering company in the field of reading motor neuron signals. 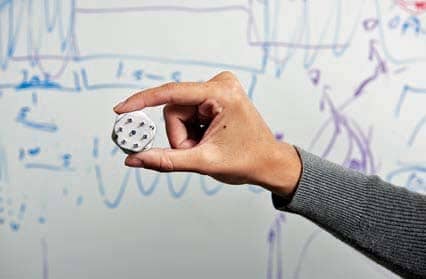