Meet The New Pakistan, A Lot Like The Old Pakistan 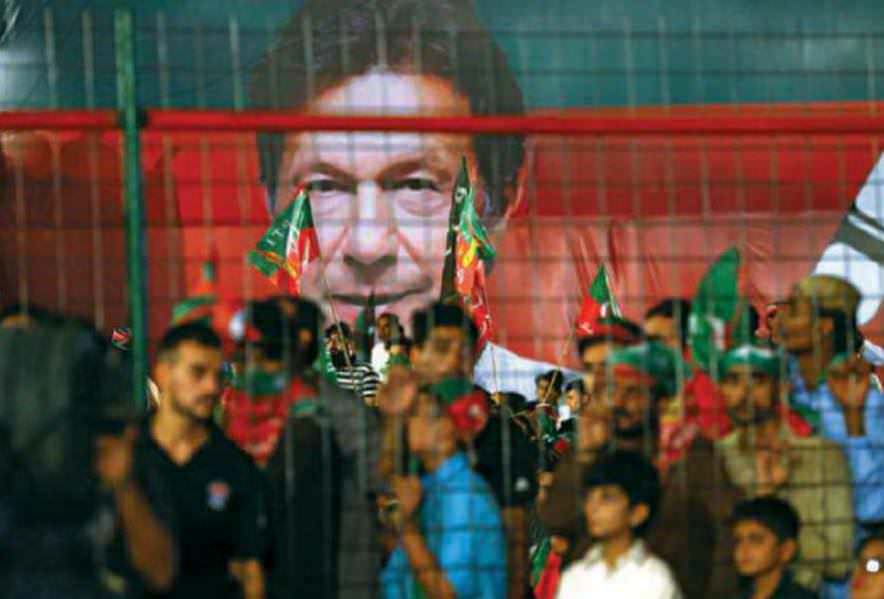 Imran Khan brings a charismatic visage to the troubled country. But does he have a fresh vision?

“We will run Pakistan like it has never been run before,” said Imran Khan during his first televised address after his party’s decisive election win on July 25. He outlined a “New Pakistan” modeled on the vision of the nation’s revered founder, Muhammad Ali Jinnah, when it won independence from the British Raj in 1947. Malnourished kids would have enough food. Poor farmers would get more cash. The rich would pay taxes. Corruption would end. Terrorism would stop. Minorities would feel safe. And Pakistan would get along with everybody—even archrival India.

It’s an inspiring message with the potential to reshape a significant part of the world. Pakistan has about 200 million people, more than Iran and Saudi Arabia combined, about a third of whom are impoverished. It’s a crucial supply route for U.S. forces fighting in Afghanistan and a strategic pathway for China to Indian Ocean shipping lanes. It’s a hotbed of Islamic extremism. It has nuclear weapons.

The charismatic 65-year-old Khan looks like the kind of leader who can shake up the country. The Oxford graduate became a household name across the British Commonwealth when he led Pakistan to its first and only Cricket World Cup victory in 1992. He was a playboy who hung out at London’s nightclubs, with the likes of Mick Jagger and Sting. His first wife, Jemima Goldsmith, was friends with Princess Diana.

Khan leveraged his popularity to start a political career, winning his first election to Parliament in 2002. This year his party, Pakistan Tehreek-eInsaf, won almost twice as many seats as its closest rival. That followed a populist campaign in which he railed against a corrupt elite that enriched itself at the expense of the masses. He galvanized young voters with his clipped English and tall, athletic frame. He won over a broad cross section of Pakistanis, from slum dwellers to wealthy expatriates who flew back just to vote for him.

Yet there’s another side to Khan that has observers worried. Of late he’s grown close to the military and become more of a religious conservative—so much so that detractors have dubbed him “Taliban Khan.” In the past, he’s vowed to shoot down U.S. drones and cut off NATO supply routes.