Martyrdom in The Time of Xi 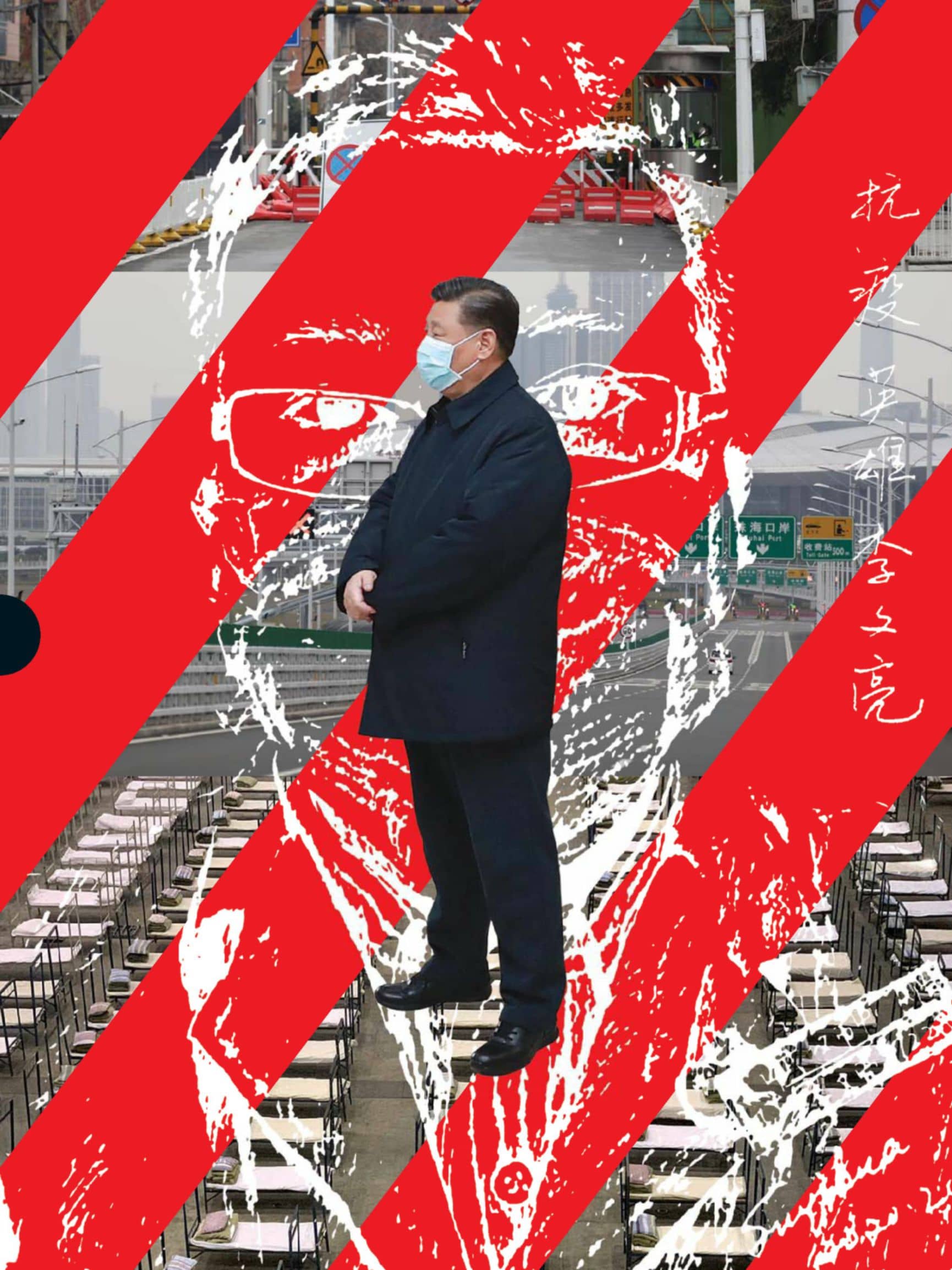 Martyrs have always played a central role in China’s opaque politics—both for authorities to rally nationalism and for the opposition to resist. Now the country’s spiraling virus outbreak has one who could become the face of the biggest crisis for President Xi Jinping since he took power.

Li Wenliang, a 34-year-old doctor in the central city of Wuhan, was sanctioned by local officials last month for publicly warning of the dangers of the coronavirus that is quickly making its way across the world. His death on Feb. 7 from Covid-19, as the disease from this new coronavirus, is called, unleashed a wave of fury in online forums from citizens questioning not just the initial response, but also the overall competence of the Communist Party.

The regime, of course, isn’t in danger of falling, even if its infallibility has been dented. But the death of Dr. Li is a reminder of how challenges can emerge unexpectedly for even the mightiest of rulers.

Xi’s government knew Li’s death could be explosive. After the Global Times, a newspaper affiliated with the Communist Party reported his demise, it quickly retracted it, only to confirm it again hours later. Suspicions of an attempted cover-up led to online outrage, with censors quickly taking down the hashtags “I Want Freedom of Speech” and links to Do You Hear the People Sing? from the musical Les Misérables. They even removed posts with the first line to China’s own national anthem: “Arise, ye who refuse to be slaves!”

China’s rulers have thus raced to control the narrative unfolding from the death of Li and more than 1,000 others so far in China. Just as much as it wants to contain the outbreak, it also wants to stamp out any notion that Li and his fate represented broader failures of Xi’s top-down system of government, rather than simply the isolated shortcomings of local officials. “The public outcry since his death has been truly extraordinary,” says Julian Gewirtz, a researcher at Harvard and the author of Unlikely Partners: Chinese Reformers, Western Economists, and the Making of Global China. “One way of seeing the political ‘bargain’ between the Chinese Communist Party and the Chinese people in securing material well-being in exchange for giving obedience to the party—and Li’s story flies in the face of that.”

Xi fully recognizes the power of history, and martyrs, in maintaining legitimacy to rule. In the middle of Tiananmen Square, in the heart of Beijing, sits the 10-story Monument to the People’s Heroes commissioned by Communist Party leaders shortly after taking power in 1949. It commemorates soldiers who fought in the civil war and against foreign enemies, including during the “Century of Humiliation” that brought parts of China—such as Hong Kong and Shanghai—under the control of such powers like Britain and Japan.

The monument also served as a lightning rod for the most famous anti-government uprising in China’s modern history: the 1989 Tiananmen Square protests. Pro-democracy activists gathered there to mourn the death of Hu Yaobang, a top Communist Party official who advocated Western-style reforms. Less than two months later, soldiers killed hundreds and possibly thousands of them—there’s never been an independent investigation—in a bloodbath that’s defined perceptions of China in the West ever since.