Levi Strauss Wants To Be Bigger Than Jeans 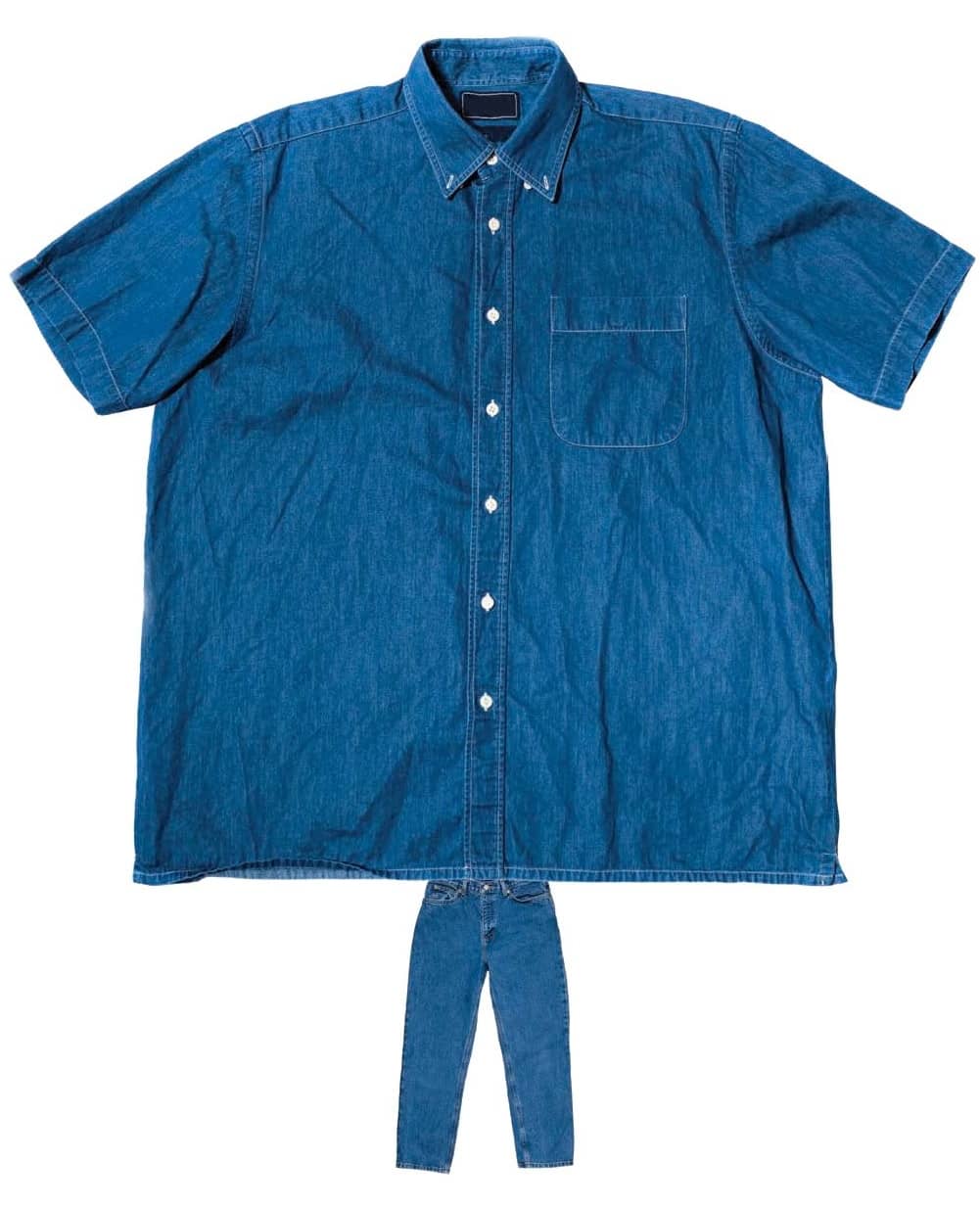 In 1873, German immigrant Levi Strauss founded an industry when he began outfitting California gold miners with blue jeans. His company evolved by innovating—adding belt loops, for example—and expanding its product line, making clothing for women, kids, and teenagers. By the middle of the last century, Levi’s jeans were an American icon.

In the 1980s competition from the likes of Calvin Klein and Gap dethroned Levi Strauss & Co. Fashion shifted away from denim, to khakis in the 1990s and more recently to athleisure’s mix of workout gear and casual clothing, adding to its woes. Now the company synonymous with pants says it’s found a strategy to revive its past glory: tops.

Sales of Levi’s tops doubled in the past five years, to more than $1 billion. The category— encompassing button-downs, sweatshirts, and fleece cover-ups—generated more than half the company’s growth during that period, and now accounts for about 20 percent of revenue. That success is the main reason its executives decided to take Levi’s public again. They can pitch investors on the brand’s ability to evolve, this time into a label making everything from hats to shoes. “That’s the goal, to be more than just a jeans brand,” says Michael Zuccaro, an analyst for Moody’s Investors Service who covers the company’s publicly traded bonds. The growth in tops “shows people are buying the brand, it’s not only Levi’s bottoms.” He adds that changing the consumer’s mind about a brand is extremely hard to do.