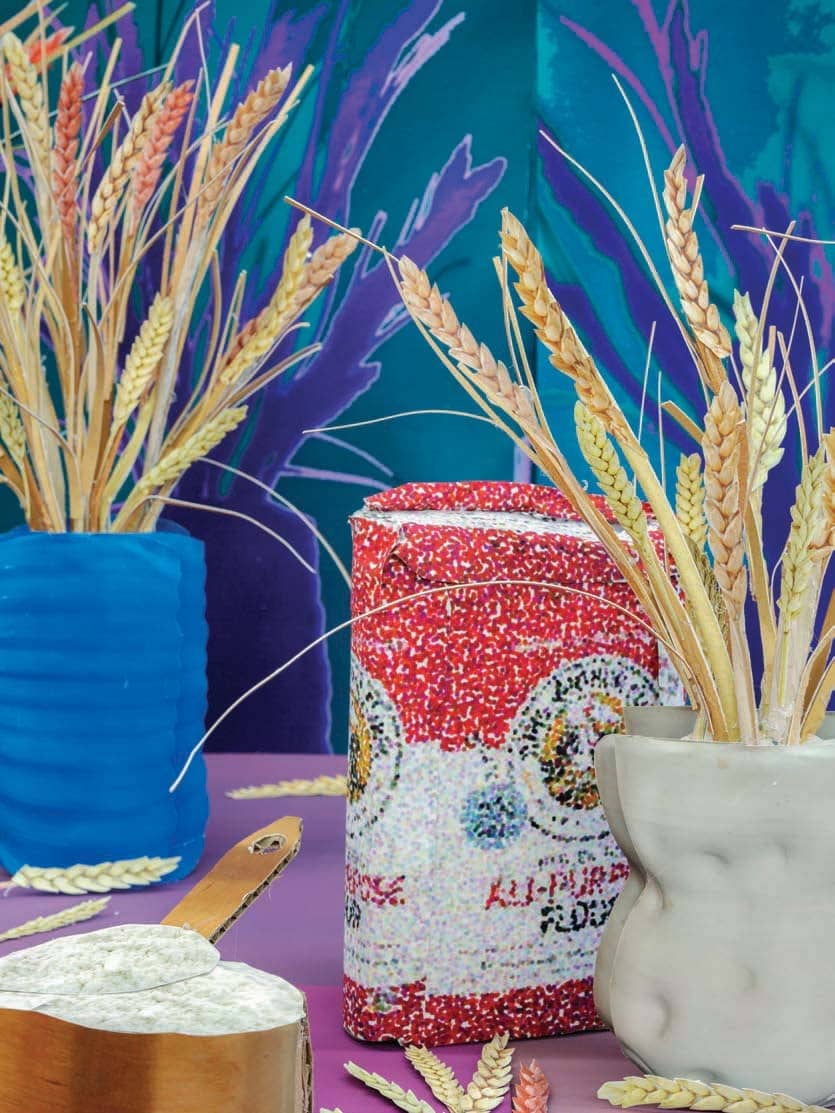 King Arthur, a 230-year-old flour company, ramped up production to meet the demands of a baking renaissance

On March 18, Bob Morando, the chief executive officer of a flour mill located in the pancake-flat wheat fields of central Kansas, received a short, cryptic text from Brad Heald, the director of mill relations for his biggest customer, King Arthur Flour Co. “Call me,” it read.

Morando had an idea what Heald might want. Locals had been showing up at the mill all day in frantic pursuit of flour after finding it sold out at nearby grocery stores. When Morando called, Heald asked what it would take to get his whole-wheat flour mill, Farmer Direct Foods Inc., to double its output. King Arthur, one of the country’s largest flour companies, was running dry.

Mid-March is normally when a mill such as Morando’s slides into its annual slow period, as the weather warms and home bakers step away from their ovens. But fears were rising about the spread of the novel coronavirus. Cities across the U.S. were implementing unprecedented school and business closures, and shoppers were preparing for weekslong quarantines like the ones they’d seen on news reports from China and Italy.

Anything that could be hoarded flew off the shelves— pasta, toilet paper, canned soup. Among the staples in highest demand was also, unexpectedly, flour. The American public seemed to reach a collective understanding that baking, with its soothing rhythms and hint of homestead self-reliance, was just the thing to help ride out a stay-at-home order.

King Arthur’s retail flour sales almost tripled in March; in some grocery stores, when shipments arrived, shoppers picked the pallets clean before anything made it to the shelves. In two weeks, the entire “safety stock”— essentially, the company’s strategic flour reserve—was depleted, and so were baking aisles across the country.

After four decades in the cereal grains industry, Morando never expected to find himself facing down a national flour shortage. To meet it, though, he’d have to square his responsibilities to King Arthur, and to the American public, against his unease about Covid-19 and what might happen should it find its way into the mill. “I’m over 60, and a couple of my other guys are over 60,” Morando says. “We thought, Oh boy, if I got sick with this I might die. But what the heck. You gotta do it. You’re in the food industry.”

King Arthur Flour opened for business in 1790, during George Washington’s first term as president. It’s America’s oldest flour company and one of its oldest manufacturers. Over the centuries, King Arthur developed a loyal following among bakers. Priced a bit above the competition but without artisanal pretensions, it’s the Cadillac of flours. 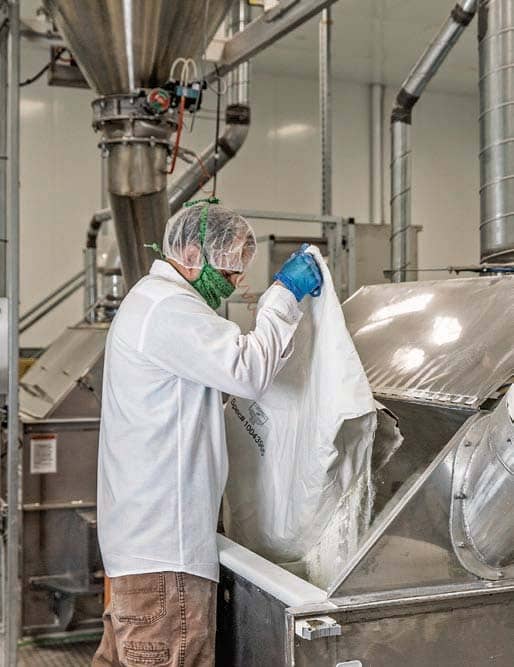