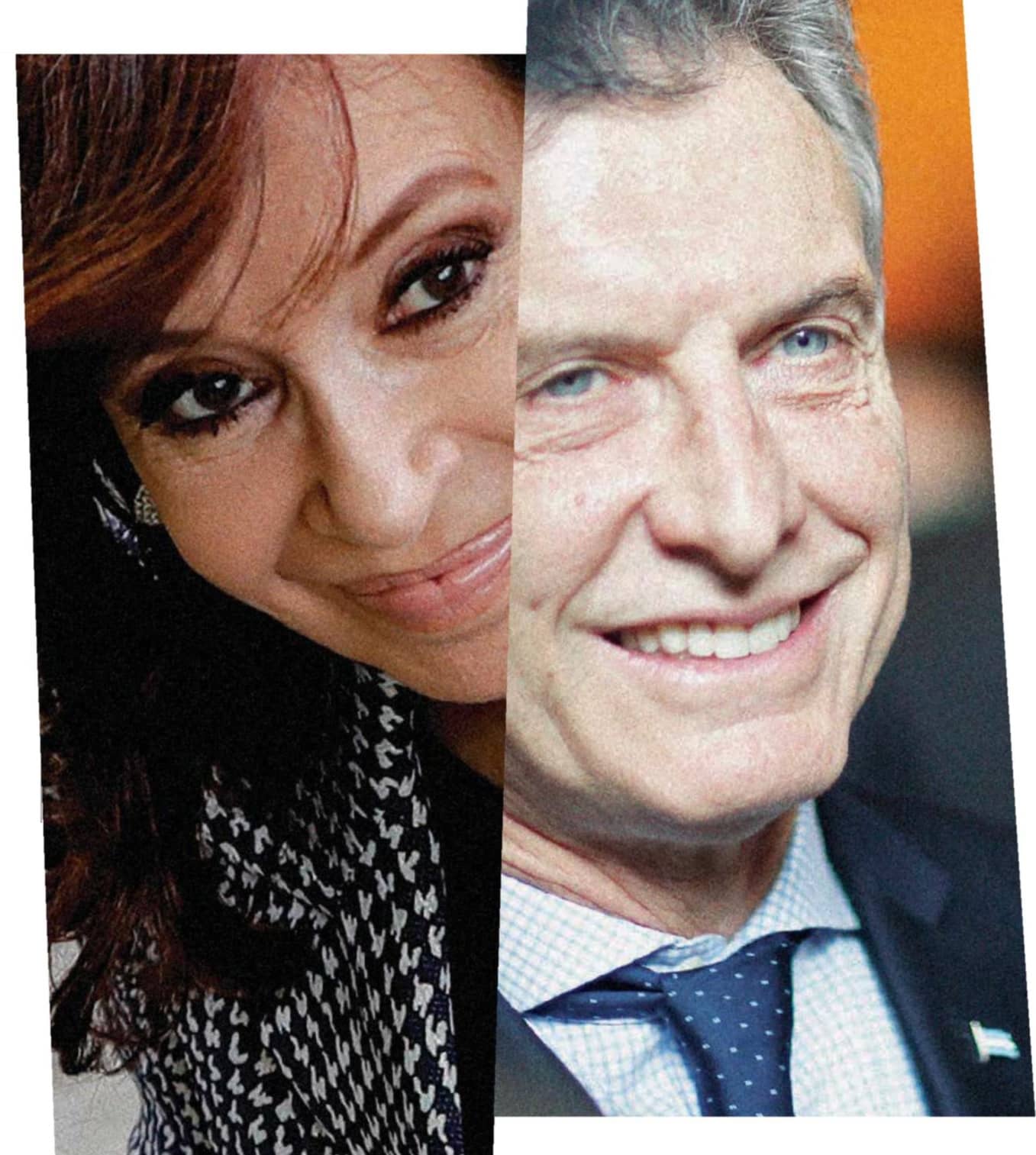 Investors’ worst fears for Argentina were confirmed in late April, when a poll from well-known consulting firm Isonomia showed President Mauricio Macri, the great hope of investors when he was elected in 2015, losing narrowly in a run off-election to populist former President Cristina Fernández de Kirchner. The price of Argentine bonds plunged, and the country’s chance of default in the next five years rose to 60 percent, from 49 percent a week earlier.

Kirchner and Macri are bitter rivals. She refused to attend his swearing-in ceremony after he defeated her party’s candidate in the 2015 presidential election. He says she ruined the country’s economy and fostered a culture of corruption. Much of Macri’s time in office has been spent trying to rebuild investor confidence after Kirchner refused to negotiate defaulted debt with holdouts. Even so, last year he was forced to go to the International Monetary Fund for a record $56 billion bailout after a combination of high inflation and rising U.S. interest rates soured investors on the Argentine peso, sending the currency into free fall.

Yet with presidential elections coming this year, Macri and Kirchner also need each other. Various polls show them finishing first or second in the initial round of voting, with Roberto Lavagna, a former economic minister who presided over the boom of the mid-2000s, coming in third. Polls also show Macri and Kirchner losing to Lavagna by a wide margin in a two-person runoff. So it appears that the only way one of them can win the presidency is to run against each other.