Islamic State Is Rebuilding In Africa 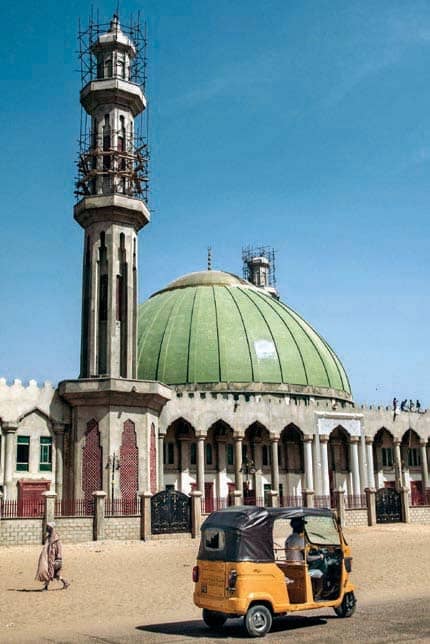 Sitting cross-legged with a Kalashnikov rifle by his side, Abu Bakr al-Baghdadi, leader of Islamic State, used his first video appearance in five years to reassure his followers that he was far from defeated.

Recorded in a secret location and released at the end of April, the video showed the jihadi leader calmly reflecting on the loss of Islamic State’s last swath of Middle Eastern territory in March, largely to a coalition of U.S. and Kurdish forces. He spoke about the Easter Sunday bombings in Sri Lanka that killed more than 250 people, which were claimed by the Sunni group, and said Islamic State would now take its battle across the world.

Shortly before, Islamic State had claimed its first attack in Congo, where three soldiers were shot dead by what the group said was a new Central African wilayat, or province. He also praised Islamic State in the Greater Sahara (ISGS), which operates in the part of the Sahel region that overlaps Mali and Niger. Africa, he said, would be a land of rebirth.

“The loss of the core, the caliphate, was a huge blow to them,” says Thomas Abi-Hanna, a security analyst at Stratfor. “They are really trying to play up the gains they’ve made elsewhere, and Africa’s arguably the place where they’ve made the most gains.”