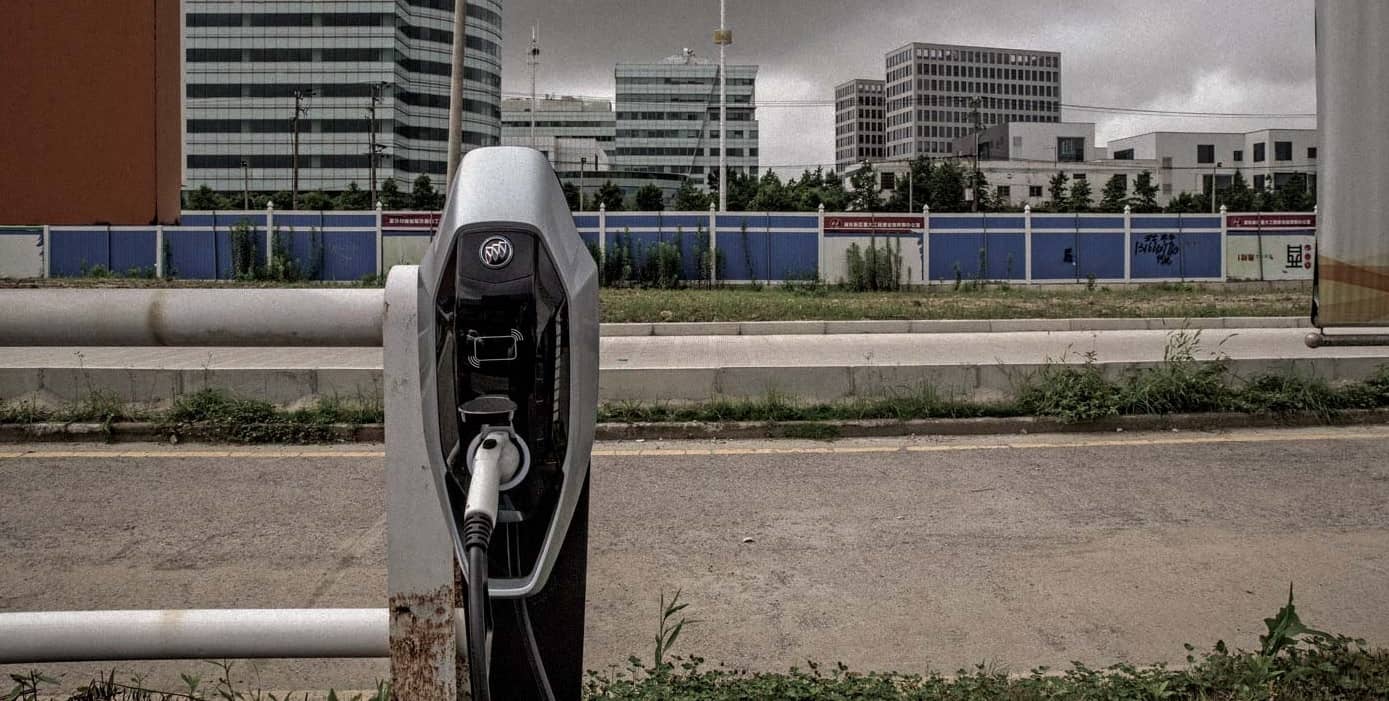 As the carmaker plays catch-up on EVs, Chinese consumers are turning away

The future for General Motors Co. in China is in the hands of customers like Yang Yanjun, a 46-year-old logistics executive in Shanghai. Yang and his family own two gasoline-powered cars—a Volkswagen and an Audi—and now he’s considering whether to go electric. Strolling through a Buick showroom in eastern Shanghai, he stops to admire one of GM’s newest electric vehicles, a powder-blue Velite 6 that’s wrapped with a giant red bow and costs less than $27,000. “It’s time for a change,” he says. “We’re ready to try something new.”

Mary Barra, GM’s chief executive officer, who of late is managing labor strife at home, needs more such converts to reverse the automaker’s slide in China. The world’s biggest auto market is suffering through a year-and-a-half slump exacerbated by China’s lackluster economy and the trade war with the U.S.

GM’s position is especially weak. While Cadillac has been a bright spot, sales of its Buick and Chevrolet brands have taken a beating, and GM’s overall passenger-vehicle retail sales plunged 18% through October, according to data from China Automotive Information Net, compared with a 4% decline in the overall market. “In China, the business environment remains challenging and volatile,” Barra said in an earnings call in October. “We’re also seeing a lot of pricing pressures.” She promised to cut costs and improve the company’s product mix.

It’s all a far cry from a decade ago when GM was the top foreign automaker in the market. It formed joint ventures with local partners such as Shanghai Automotive Industry Corp. The venture’s Buick New Century sedans started rolling off the assembly line in 1999, two years after GM and SAIC joined forces, and quickly won over Chinese drivers and passengers, including government officials. During the worst of the Great Recession, when GM was on life support in the U.S., strength in China provided the American parent with a much-needed financial cushion.