Inside the Boys Club 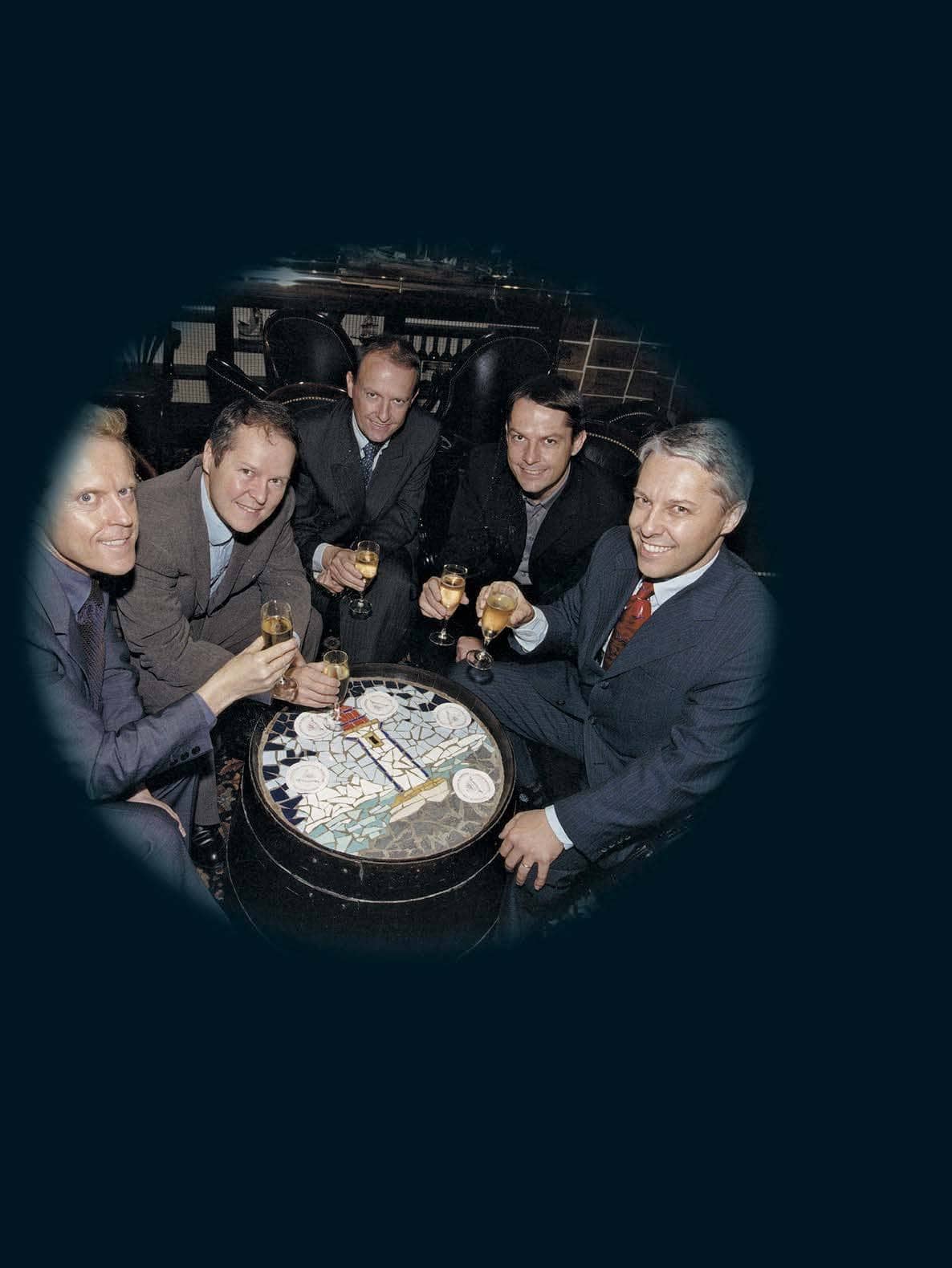 A sexual misconduct scandal at Ubisoft, the hitmaker behind Assassin’s Creed, has disrupted its inner circle and incited calls for more drastic measures

Five brothers started Ubisoft Entertainment SA in 1986, and since then the video game company has survived seven generations of game consoles, four recessions, a hostile takeover bid from France’s largest media conglomerate, and a global pandemic. Ubisoft is one of the world’s largest game publishers, with blockbuster series such as Assassin’s Creed and Far Cry, and the Guillemot family still maintains effective control. Now they face a new crisis: allegations of widespread sexual misconduct at the company. The situation has shaken up the founders’ inner circle and raised major concerns about how the business was managed for well over a decade.

More than a dozen people made public claims of sexual harassment and abuse against employees of Ubisoft over the past few weeks. The outpouring is part of a broader #MeToo movement taking hold in the game industry, and the Parisian company has been the most frequent target of allegations. Interviews with more than three dozen current or former Ubisoft employees indicate that these claims, and many others that haven’t previously come to light, had been gathering dust in company logs for years. In some instances, Ubisoft took action, but for the most part, complaints were ignored, mishandled, or undermined, employees say.

The accusations filed to Ubisoft’s human resources department range from subtle forms of sexism to sexual assault, according to two people with access to the reports. In interviews with Bloomberg Businessweek, many employees detailed an atmosphere that was hostile to women, often describing the Paris headquarters as a frat house. Staff openly made misogynist or racist comments across the publisher’s various offices, and senior executives took part and escalated the misconduct in the form of inappropriate touching or other sexual advances, current and former employees say. 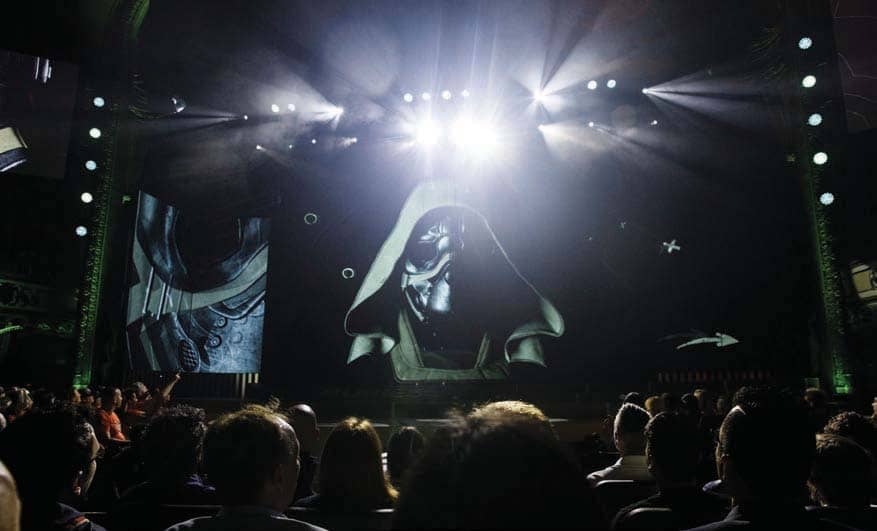 A spokesperson for Ubisoft declined to comment or arrange interviews for this story. Chief Executive Officer Yves Guillemot has promised extensive changes and has taken steps that many staff once saw as unlikely. Those include the ousters of Serge Hascoët, chief creative officer and a close friend of Guillemot’s for decades, and the heads of HR and the Canadian studios. The former executives didn’t respond to multiple requests for comment.

“Ubisoft has fallen short in its obligation to guarantee a safe and inclusive workplace environment for its employees,” Guillemot said in a July 12 statement announcing the executive departures. “This is unacceptable, as toxic behaviors are in direct contrast to values on which I have never compromised—and never will. I am committed to implementing profound changes across the company to improve and strengthen our workplace culture.”

Guillemot, the middle brother, has been CEO since 1988; together, the siblings hold 21% of the company’s stock and 5 of 12 board seats. The brothers speak weekly and hold regular get-togethers on their yacht, according to a 2016 article on the French newswire AFP. The image of Ubisoft as a family business was a source of inspiration for many employees over the years. But others say the dynamic facilitated a culture in which longtime staff, especially Hascoët and his team, were given agency to misbehave. “There are golden children,” says Cindy Fitzpatrick, who worked in Ubisoft’s public-relations department from 2005 to 2009. “No matter what they do, they seem untouchable.”

Several employees say they were pleasantly surprised, even shocked, by the company’s swift response once allegations were made public in recent weeks. Hascoët was long seen as a permanent fixture, they say, despite allegations that he demeaned female subordinates and surrounded himself with men accused of predatory behavior. Many other employees expressed doubts that a company run by the same men who presided over a toxic environment could deliver the type of systemic changes needed to protect the women at Ubisoft, who are outnumbered about 4 to 1.

“The culture there is really hard as a woman,” says Ellen Lee, who worked in marketing and promotions at Ubisoft’s San Francisco office for seven years. “If you weren’t part of the boys’ club, you were just working hard on the outskirts.”

The Guillemot brothers got their first tutorial on business from their parents. The elder Guillemots operated an agriculture business in Carentoir, France, which sold chemicals, equipment parts, and, eventually, computers. Amid the economic recession of the early 1980s, business was on the decline. So, with their parents’ permission, the children began selling computer games at the shop to farmers looking to put their new machines to use.

In 1988, the year Yves Guillemot was named CEO of Ubisoft, the company hired Hascoët. He started as a video game tester, a job he got by applying to a newspaper ad, according to a 2017 article in the French publication Le Monde. Hascoët later helped create Ubisoft’s editorial department, which supervises every game. As head of creative, he oversaw the development of blockbuster franchises including Assassin’s Creed, Far Cry, and Watch Dogs.