Inside Apple's Next Big Thing 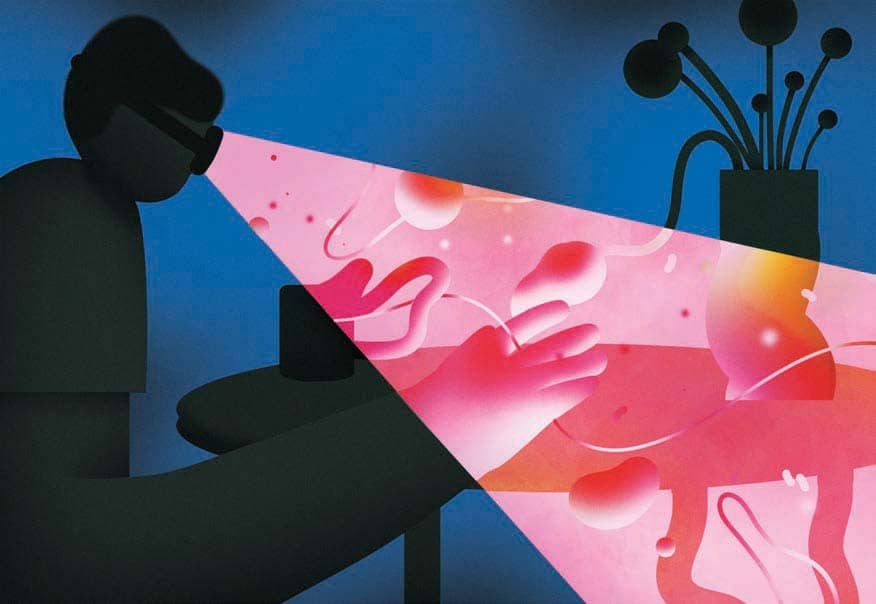 In late 2018, Apple Inc. was a few years into its plan to build a powerful headset with both virtual- and augmented-reality capabilities when things shifted dramatically. Jony Ive, then the company’s design chief, objected to some fundamental aspects of the product and urged Apple to change course.

The headset was to be the first major launch from the company since the Apple Watch and the debut device from the Technology Development Group, a secretive unit devoted to VR and AR. The TDG is led by an equally under-the-radar executive, Mike Rockwell. After stints at Dolby Laboratories Inc. and media-editing-software company Avid Technology Inc., Rockwell, 53, was hired in 2015 by Dan Riccio, Apple’s top hardware executive. At first, his role was loosely defined, according to interviews with current and former employees who asked not to be identified discussing internal matters. Representatives for Apple and I've declined to comment, and the company didn’t make Rockwell available for an interview.

He started building his team in late 2015, and what grew into a 1,000-strong group of engineers went to work developing two products aimed at upending the VR and AR segments. A device codenamed N301 would take the best of both VR and AR—the first an all-encompassing digital experience for gaming and consuming content, and the second a tool for overlaying information such as text messages and maps in front of a viewer. The other device, N421, a lightweight pair of glasses using AR only, is more complex.

N301 was initially designed to be an ultrapowerful system, with graphics and processing speeds previously unheard of for a wearable product. The processing capabilities were so advanced—and produced so much heat—that the technology couldn’t be crammed into a sleek headset. Instead, Rockwell’s team planned to sell a stationary hub, which in prototype form resembled a small Mac, that would connect to the headset with a wireless signal. In Rockwell’s early version, the headset would also be able to operate in a less powerful independent mode.