India Is The Latest To Meddle In Its Central Bank's Affairs 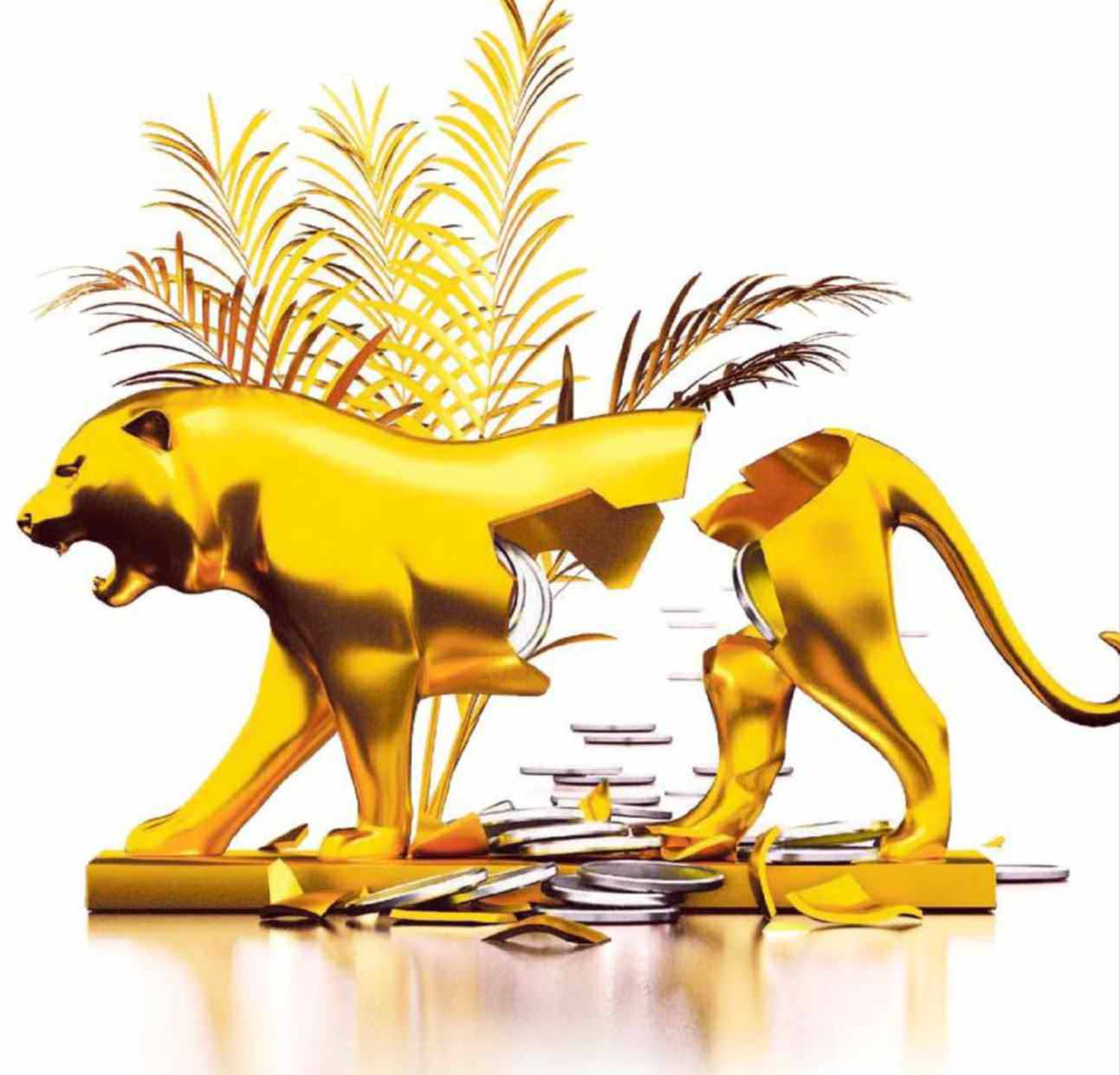 The autonomy of India’s central bank is under threat.

It’s open season on central bank chiefs. In the U.S., President Trump has complained that the Federal Reserve has gone “loco” because its interestrate hikes threaten to snuff out his tax cut stimulus. Italy’s deputy prime minister, Luigi Di Maio, accused his compatriot Mario Draghi of “poisoning the atmosphere” after the European Central Bank president warned that the country’s borrowing costs would escalate unless the government pared back its spending plans.

Prime Minister Narendra Modi wants to keep India’s economy firing as he campaigns for reelection next year. His administration has been pressing the central bank to hand over a part of its surplus reserves to help meet budget goals and ease restrictions on corporate lending by state banks. Reserve Bank of India Governor Urjit Patel has other priorities: Flush out the pile of nonperforming loans clogging the banking system, insulate the rupee from emerging-market jitters, and keep a lid on inflation.