In Wenzhou, It's Adapt Or Die 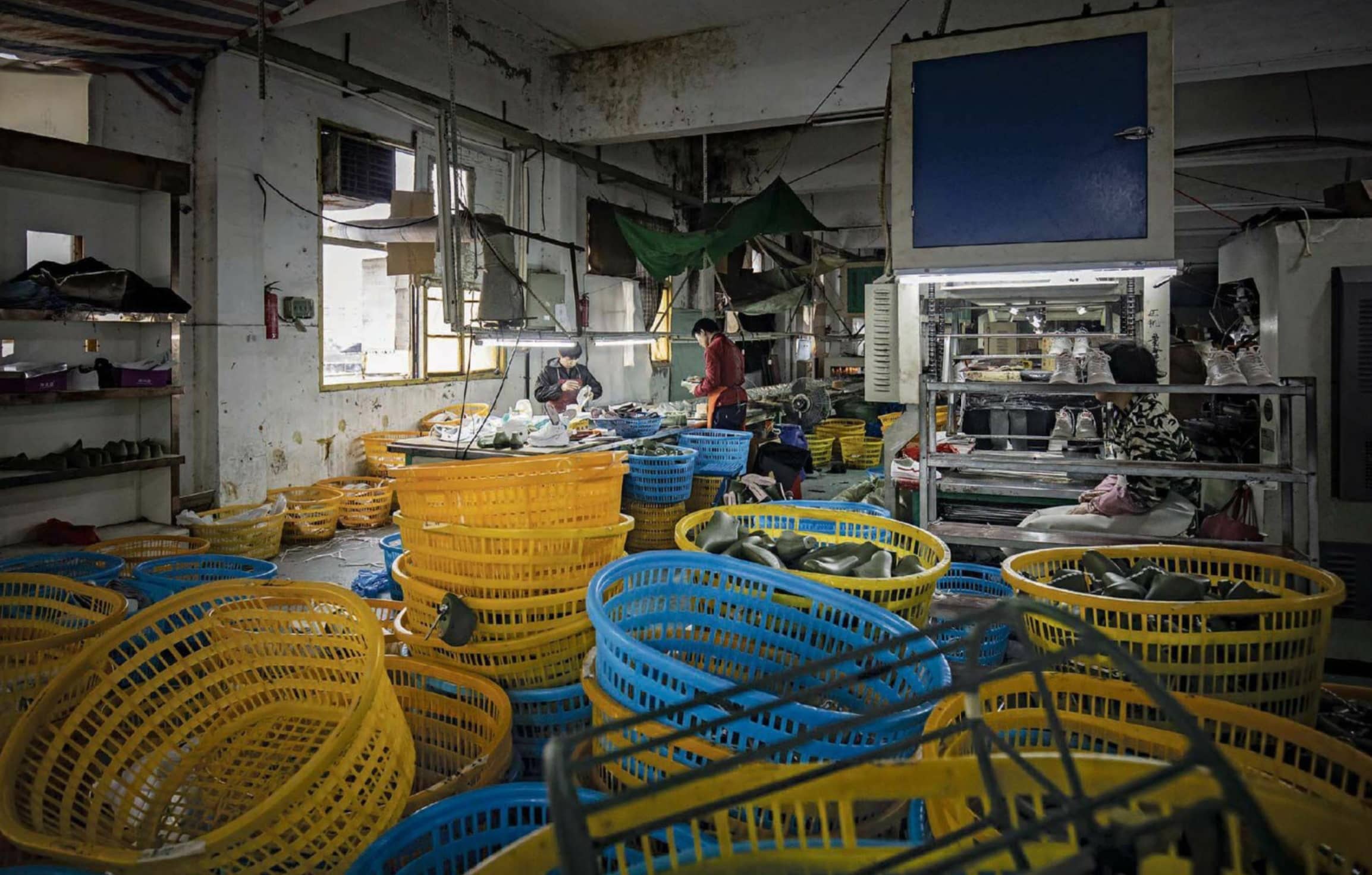 A hub for private businesses is a crucible for Beijing’s plans to upgrade the economy.

Zhu Jun says he broke down in tears when a city court seized his dream car. His shoemaking business, Wenzhou Yi He Footwear Ltd., had collapsed two months earlier as stretched customers delayed payments and Zhu was unable to take out any new loans. His Audi Q7 was repossessed and sold to pay the company’s workers. “It’s too cruel for private companies,” says Zhu in an interview at the Wenzhou International Shoe Mall, a five-story wholesale market. “The payment issues were never so severe in the four years my company existed.”

Wenzhou, a port city of 9 million on China’s eastern coast that minted many a billionaire during the country’s ascent to global manufacturing powerhouse, has an air of crisis these days. Industries that once formed the backbone of the local economy, like apparel and footwear manufacturing, are somewhat insulated from the effects of the U.S.China trade war since low-wage competition from locales like Vietnam has already forced many to pivot away from exports and toward the local market. Yet they’re not immune to the drag President Donald Trump’s tariffs are exerting on consumption and investment in China. The government’s crackdowns on shadow financing—a response to a wave of defaults and investment scams that triggered protests in several cities—make it harder for them to raise money. And more stringent pollution controls have added to their cost of doing business.