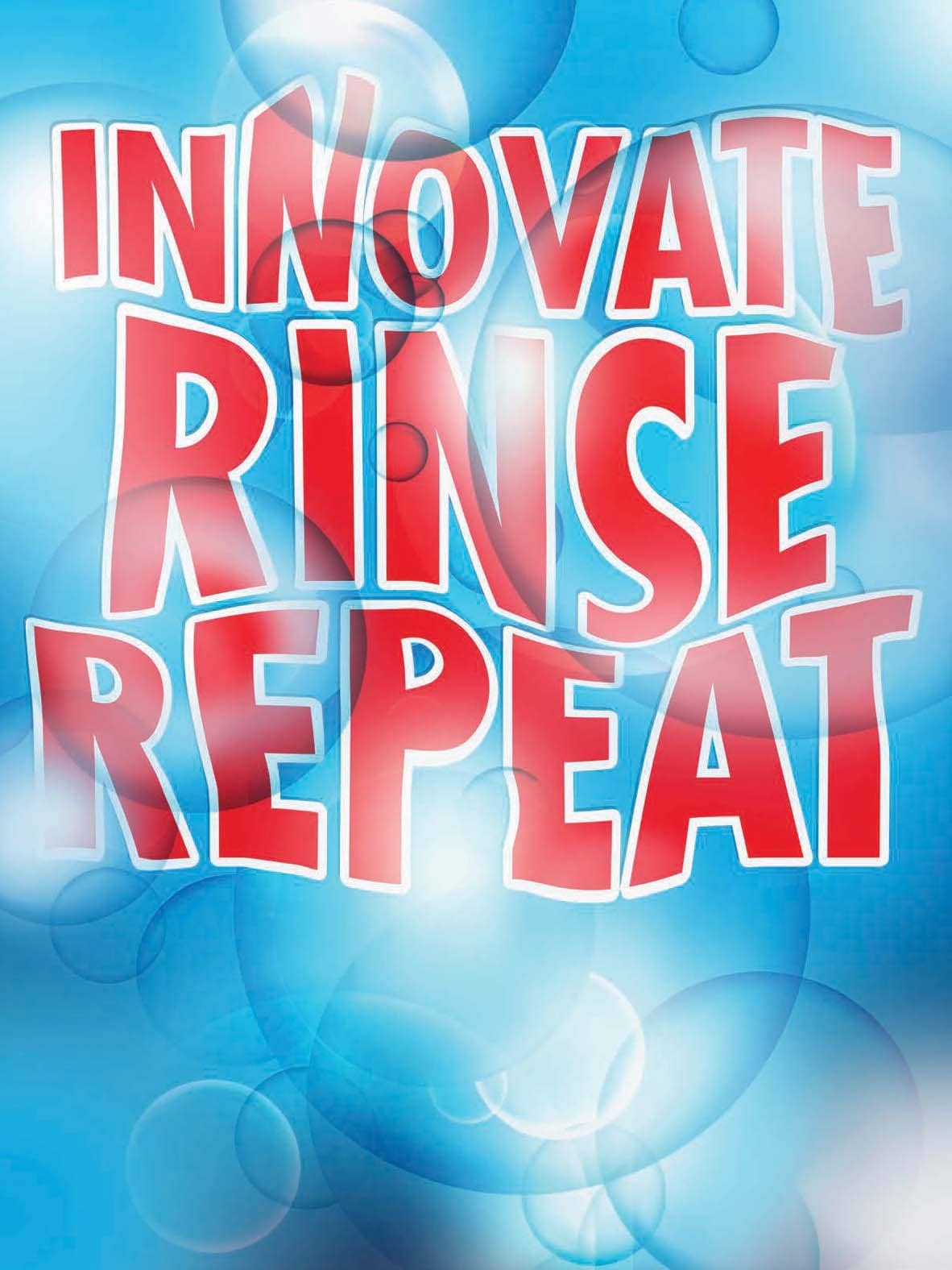 It’s a classic setup: A psycho ology grad, a microbiologist, and a chemical engineer walk into a room buzzing with flies. The psych grad is versed in feminine-hygiene products. The microbiologist has a side business in eco-friendly yards. The chemical engineer specializes in wet wipes. The room, OK, it’s not a bar, but the University of Cincinnati’s Benoit Laboratory has its charms, too.

The three specialists peer over the shoulder of Carlie Perretta, a physiology major, as she picks up a pooter, a glass tube attached to a translucent yellow hose. She puts one end in her mouth and the other in a tent filled with houseflies (Musca domestica), then starts to suck. Her short sips gently aspirate the flies into the tube. She says the air tastes a bit like it smells—baby formula gone bad, thanks to the low-fat milk powder the flies are fed. A filter stops the bugs from entering her mouth. Once Perretta has collected about 20 specimens, she carries the pooter across the lab to a tent, where she’ll release the flies to choose between two traps emitting different wavelengths of light.

The traps are prototypes for a line of non-called Zevo, the most toxic insect-killing products developed a brand to come out of P&G Ventures, an arm of Procter & Gamble Co. The three specialists are P&G employees, working with the university’s entomology department. Zevo includes sprays for flies, wasps, and cockroaches, as well as traps for mosquitoes, moths, and gnats. The team obsesses over ways of outwitting their opponents. Wasps’ brains grow as they work on more complex projects. Cockroaches can memorize every square inch of a room. Defeat these foes, and Ventures just might have its first hit.

Internal-disruption initiatives have been de rigueur at U.S. corporate giants for decades now, but P&G is an unlikely candidate for one. The 182-year-old company is better known for product embellishment and marketing than for product invention; its traditional formula is to tweak its goods over decades and sell them with its vaunted 4Ps: product, price, place, and promotion.

P&G is desperate for ideas, though. Even with huge economies of scale and sales in more than 150 countries, its most reliable businesses have come under a sustained attack. Those five-blade, athlete-sponsored Gillette razors? Nicked by no-fuss startups such as Harry’s and Dollar Shave Club. Always and Tampax came under siege from organic tampon makers Lola and Cora; Tide and Pampers, from Seventh Generation’s eco- friendly soaps and diapers. Almost three years ago, activist investor Nelson Peltz, of Trian Fund Management LP, bought up a chunk of P&G stock, characterizing the company as lumbering and underperform ming. Then he waged a proxy fight during which he bandied about the prospect of a breakup, ultimately l winning a seat on P&G’s board.

The company was by then already trying to slim down. In 2014, with growth slowing, it had made two important changes. Working with consultants Steve Blank and Eric Ries, whose “lean startup” philosophy was becoming gospel at large corporations, P&G decided that, in the short term, it would shed product lines and get out of certain categories. And in the long term, it would change the way it innovated. Quietly, with no formal announce- Ventures. Ventures would be agile. It would be idea-focused. And it would have fewer Ps, just three: pass, pivot, or persevere.

This year, P&G will find out if Ventures is working as planned, or if it’s yet another big, corporate, Potemkin disruption lab. By the 2020’s end, it will have four product lines on sale, some online, others in stores. If they succeed, P&G might just show that even giants can step nimbly in the digital, on-demand era.

P&G has a long history of seeking synergies—you might say it’s ampersands all the way down. In 1830s Cincinnati, William Procter, an English immigrant, was making candles, and James Gamble, an Irish immigrant, was making soap. After they married two sisters, their father-in-law noticed they were competing for tallow and suggested they join forces.

Every few decades the company would tinker up an iconic product. In 1879 came Ivory soap. In 1911, Crisco. Tide entered American laundry rooms in 1946. In the late ’90s, a research team jammed a backward Pamper onto the end of a mop handle, attached a bottle of Mr. Clean and a windshield squirter scavenged from a junkyard, and created the Swiffer.