How to rescue America 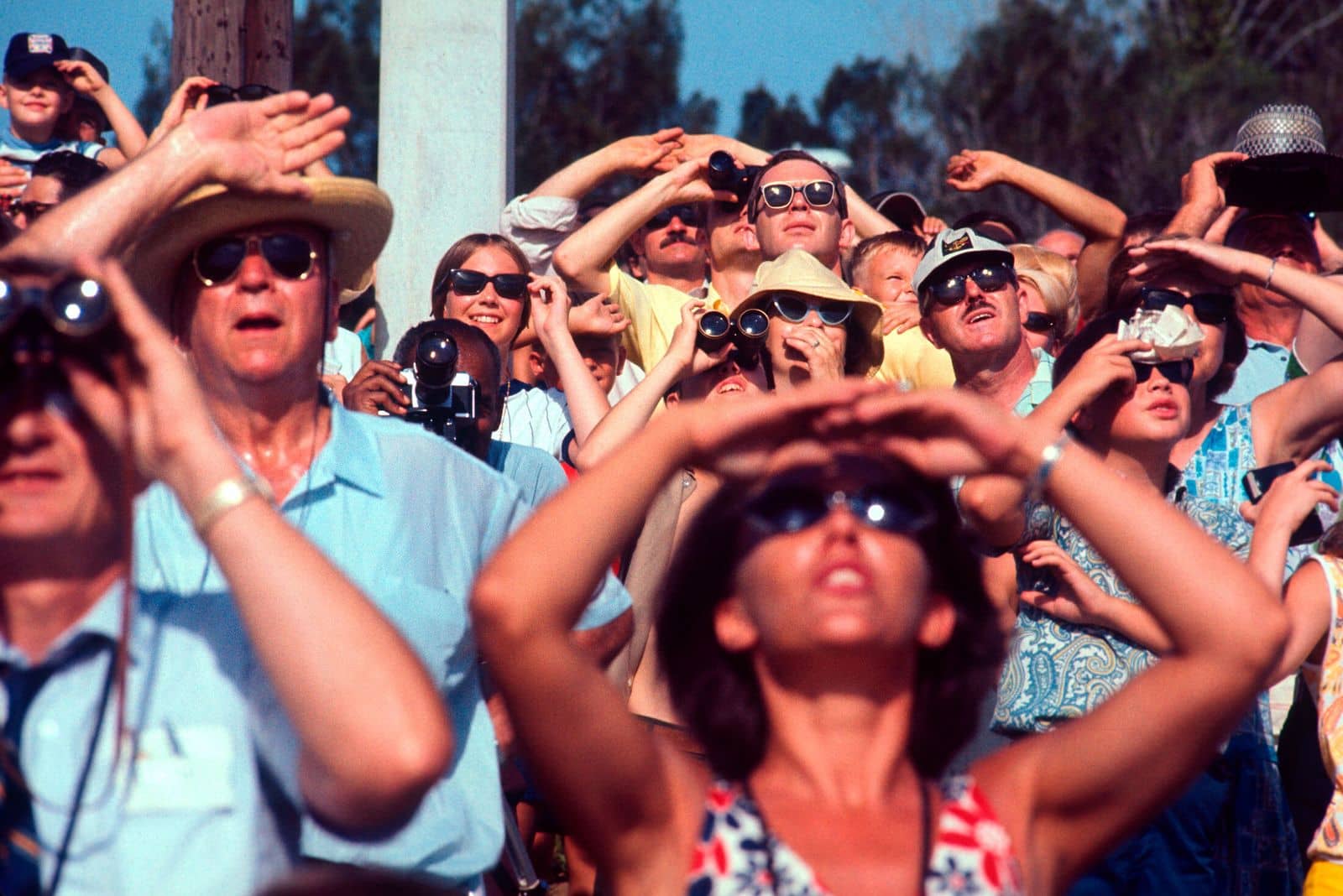 To rescue America from the Covid-19 crisis, we’re going to need a lot more than a bailout

The economic crisis created by Covid-19 is unlike any other in modern American history. Thousands are dead, and the economic fallout has been devastating. More people lost their jobs over four weeks in March and April than did so during the entire 2008-09 financial crisis. In fact, since mid-March, all of the employment gains since the last crisis ended have been lost. Of the 156 million people the U.S. Bureau of Labor Statistics measured as working full time then, more than 26 million—about 16.7%—were no longer receiving a paycheck as of April 23. If you add in gig workers and those who were unable to file unemployment claims because state offices were too overwhelmed, the tally was more than 20%. At this pace, we will eclipse the peak of unemployment during the Great Depression, 25%, in a matter of weeks.

This sudden collapse in economic activity, hitting every sector except for food, health care, and Netflix, is why Congress moved quickly to pass the $2 trillion CARES Act on March 27. In late April, lawmakers added $320 billion to replenish the U.S. Small Business Administration’s Paycheck Protection Program. That sounds like a lot until you learn that the first allotment, $349 billion, lasted barely a week. CARES2, another trillion-dollar stimulus, is already under congressional consideration. CARES3 won’t be too far behind.

But these are all temporary salves, not long-term solutions. The current rescues only treat the symptoms of economic distress; they do nothing to address structural issues that have been a drag on middle-class household income since the 1980s. If we want to restart the engine that made this nation a superpower, we need to do something big. I mean really, really big: defeat-the-Nazis, land-a-man-on-the-moon, invent-the-internet big.

There’s no small amount of irony in this coming from me. I’m the guy who wrote an entire book, Bailout Nation, arguing against bailouts for, among others, Chrysler in 1980, Long-Term Capital Management in 1998, and the failing banks of 2008-09.

But I’m not talking about a bailout. For generations, and most successfully in the Depression’s aftermath, the U.S. has used public-private partnerships to drive the country’s economic expansion, allowing entrepreneurs and innovative companies to take advantage of the long-term planning and financial strength of Uncle Sam. This strategy led to new industries and technologies, creating millions of good middle-class jobs in the process. This is the solution that must no longer be overlooked. What we need right now are public-private partnerships on a scale not attempted since the Depression.

When the stock market crashed in 1929, the Federal Reserve was a young institution with limited authority. Reviving the economy was the job of the White House and Congress. Programs such as the Works Progress Administration, in which the federal government hired workers to build more than half a million miles of streets and 10,000 bridges, along with airports, dams, highways, and sanitation systems, helped alleviate mass unemployment. However, the lasting economic gains came not from temporary work programs, but rather from the Reconstruction Finance Corp., a public-private entity better known as the RFC.

Louis Hyman, an economic historian and director of the Institute for Workplace Studies at Cornell, recently described RFC in the Atlantic as “an independent agency within the federal government that set up lending systems to channel private capital into publicly desirable investments. It innovated new systems of insurance to guarantee those loans, and delivered profits to businesses in peril during the Depression.” Most impressive, as Hyman has noted, these programs cost taxpayers nothing.

The RFC was an enormous economic multiplier. Start with the Depression-era breakdown of the banking system. That institutional collapse wasn’t caused by a lack of capital; larger national banks such as National City Bank and Bank of America had idle cash. But low potential returns, combined with post-traumatic stress lingering from the stock crash, made bankers so risk-averse they wouldn’t even lend to each other.

The RFC’s solution in 1934 was for private bank employees to work with its subsidiary, the Federal Housing Administration, to create insurance for pools of mortgages. This led to a resurgence of financing for home purchases. Another RFC subsidiary, the Rural Electrification Administration, worked with farm cooperatives and banks to issue low-interest 20-year loans to run thousands of miles of electrical wires to rural farms and ranches—something the private sector had said would be too expensive.