How is the hunt for a cure going? 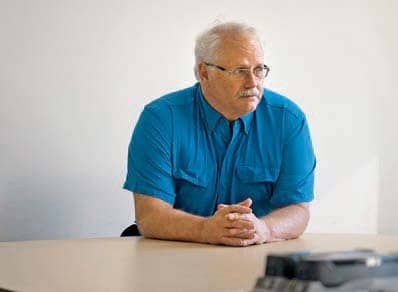 The deadly new coronavirus arrived by courier on Feb. 6, delivered to a windowless air-locked laboratory in a secret location on the University of North Carolina at Chapel Hill campus.

It came sealed in two 500-microliter vials, wrapped inside plastic pouches, placed inside a third sealed plastic container, all packed with dry ice.

A team of scientists—protected head-to-toe by Tyvek bodysuits with battery-powered respirators— opened the vials, got down to work, and haven’t stopped since. Members of an elite lab of virologists at the university’s Gillings School of Global Public Health, they’ve taken on the mission of developing a drug to treat the pathogen. For veteran researcher and lab leader Ralph Baric, it’s the moment he’s both long feared and expected. As early as the 1990s, Baric’s work was raising red flags: Coronaviruses had an extraordinarily high ability to mutate, adapt, and jump between species. Scientists say the new coronavirus might have begun with bats spreading it to other animals in the wild. Some of those eventually wound up in one of China’s open-air markets where live animals are caged in close proximity—a perfect setting for transmitting viruses to humans.