How To Spend $26 Billion 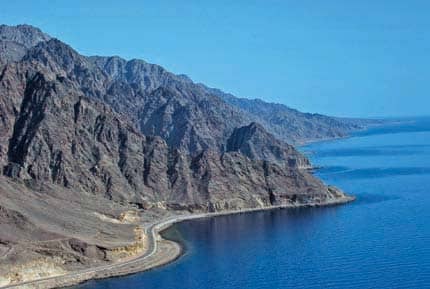 Saudi Arabian Oil Co.’s initial public offering this month is a watershed moment for a company that’s bankrolled the kingdom and its rulers for decades. Less clear is how much the money raised by the IPO will help overhaul the economy of the world’s biggest oil exporter.

The share sale is a central component of Vision 2030, Crown Prince Mohammed bin Salman’s ambitious blueprint for diversifying the oil-dependent economy. Under the plan, unveiled with much fanfare in 2016, proceeds from the listing will be used to develop industries such as tourism and leisure, mining, and renewable energy, with the ultimate goal of creating a bigger role for the private sector and luring foreign capital.