How Much Is A Miracle Worth? 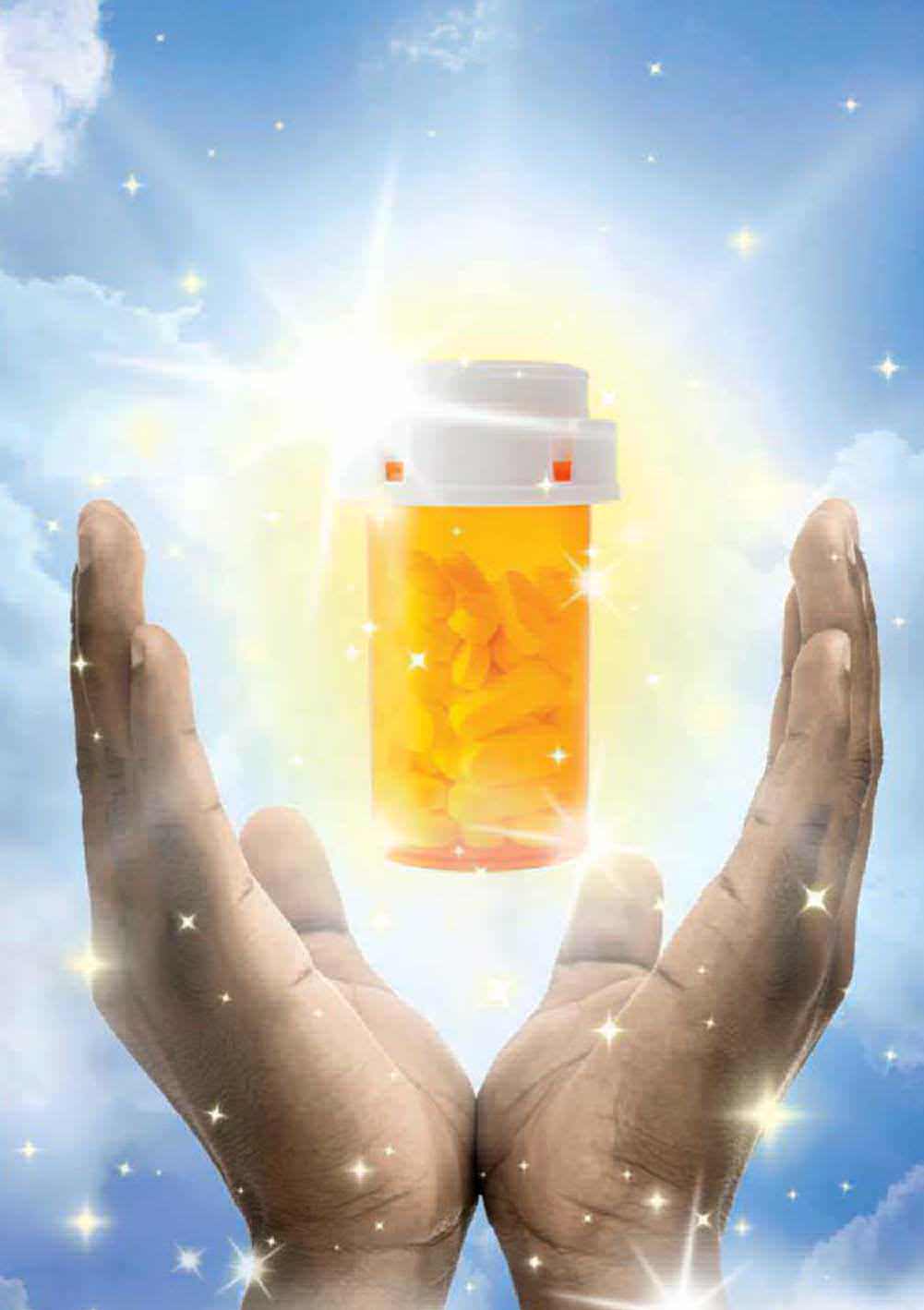 Sofia Priebe, 14, is slowly going blind. Her parents were devastated when they were told there’s no treatment for the genetic mutation that’s causing her retinas to deteriorate. For the dozen years since Sofia received that diagnosis, her mother has lived every parent’s nightmare—being powerless to help her suffering child.

Now a gene therapy for a similar form of blindness is expected to receive U.S. Food and Drug Administration approval this year, and Laura Manfre, Sofia’s mom, is holding out hope that her daughter may soon get treatment as well. “We don’t really care what it costs,” she says.

But how much is a miracle really worth? A million dollars? Five million? More? And who will pay and how? It’s one of the most vexing challenges confronting drug and insurance companies as modern medicine advances, spurred by research on the human genome. Spark Therapeutics Inc., which developed the gene therapy to cure a rare form of childhood blindness called RPE65-mediated inherited retinal disease, is among the first to face this question. Spark’s treatment, voretigene neparvovec, delivers a functioning piece of DNA directly to the eyes to preserve remaining sight and even restore some vision. Other companies, including GlaxoSmithKline Plc and BioMarin Pharmaceutical Inc., have also been grappling with the pricing problem.

Some new treatments, such as Spark’s retina drug, are intended to work with just one shot—promising a lifetime cure from a single, costly treatment. Insurers don’t dispute the worth of cures in the pipeline but say they’re not equipped to pay one large sum upfront. The U.S. healthcare system is built around managing symptoms with prescriptions that insurers pay reimbursements for monthly: For example, medicines such as cholesterol-lowering Lipitor or acid-reflux drug Nexium are often taken over a period of many years and don’t deliver a permanent fix.

Insurers are “used to paying rent for health, and we’re asking them to buy a houseful of cure,” says Mark Trusheim, a visiting scientist at MIT’s Sloan School of Management who’s leading a working group to explore financing models for upcoming drugs, drawing from examples in the housing market and activist hedge funds.