How Do You Make More Masks Yesterday? 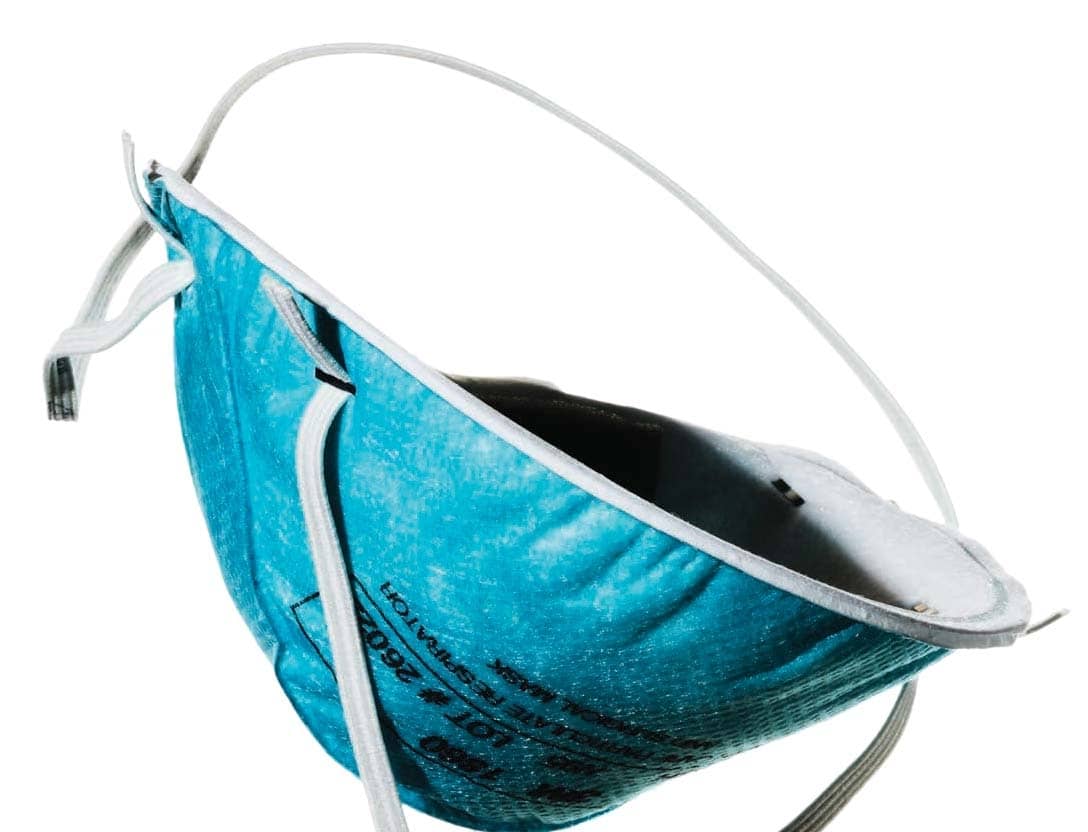 3M meets the crisis it’s been preparing for

Andrew Rehder, manager of 3M Co.’s respirator mask factory in Aberdeen, S.D., got the call from head quarters on Tuesday, Jan. 21. He gathered about 20 managers and supervisors into a conference room, where they sat, unworried, less than 6 feet apart. Rehder told them that a new virus was spreading rapidly in China and that 3M was expecting demand for protective gear to jump.

The Aberdeen plant had already ramped up production of respirator masks in response to demand from first responders battling wildfires in Australia and contending with a volcano in the Philippines. Now, Rehder told his charges, Aberdeen would shift to “surge capacity.” Idle machinery installed for precisely this purpose would be activated, and many of the plant’s 650 employees would immediately start working overtime. “We knew it wouldn’t be a two-week blip, it would be longer,” Rehder says. “But I had no idea.”

This is 3M’s moment, one for which the staid, 118-year-old Minnesota manufacturing giant —the maker of Post-its, Scotch tape, touchscreen displays, and scores of other products—has been preparing for almost two decades. Coming out of the SARS epidemic of 2002-03, 3M realized it wasn’t fully equipped to handle unexpected explosions of demand in the event of a crisis, or what it calls an “X factor.” It decided to build surge capacity into its respirator factories around the world.

Over the years, with X factors such as the Ebola panic and the H1N1 flu virus generating flash floods of demand, the company kept refining its emergency response. When the world started clamoring for respirator masks to help confront corona virus, 3M was ready.

People everywhere are scrambling for ventilators, Covid-19 test kits, bleach, and toilet paper. But almost no item is as scarce—and as vital to addressing this medical emergency—as the N95 respirator masks made by 3M, Honeywell, Medicom, and a smattering of other companies. Without respirators, doctors, nurses, and other medical personnel are at increased risk of contracting the affliction they’re treating.

China, where this coronavirus originated, also happens to produce half the world’s respirators. As the outbreak spread, the Chinese government halted mask exports and demanded that all in-country manufacturers, including 3M, crank up production. Shortages swiftly developed as Covid-19 cases appeared in Asia, Europe, and the U.S., forcing health-care workers to reuse old respirators and cobble together ersatz masks from materials bought at craft stores. In America, states are bidding against one another for masks priced as much as 10 times the usual cost of 60¢ to 80¢ apiece.

3M can’t save the day on its own, but it’s promising a remarkably large contribution. The company has in two months doubled global production of N95 masks to about 100 million a month, and it’s planning to invest in new equipment to push annual mask production to 2 billion within 12 months. On March 22, Chief Executive Officer Mike Roman said in a news release that 3M had sent 500,000 respirators to hard-hit Seattle and New York City, and that it was ramping up production of hand sanitizers and disinfectants as well. Two days later, Roman said 3M would work with Ford Motor Co. to produce powered air purifying respirators, waist-mounted devices that blow air into helmets that shield wearers. Honeywell is also increasing N95 production, saying it will hire at least 500 people to expand capacity at a facility in Rhode Island.