How China Makes Its Numbers 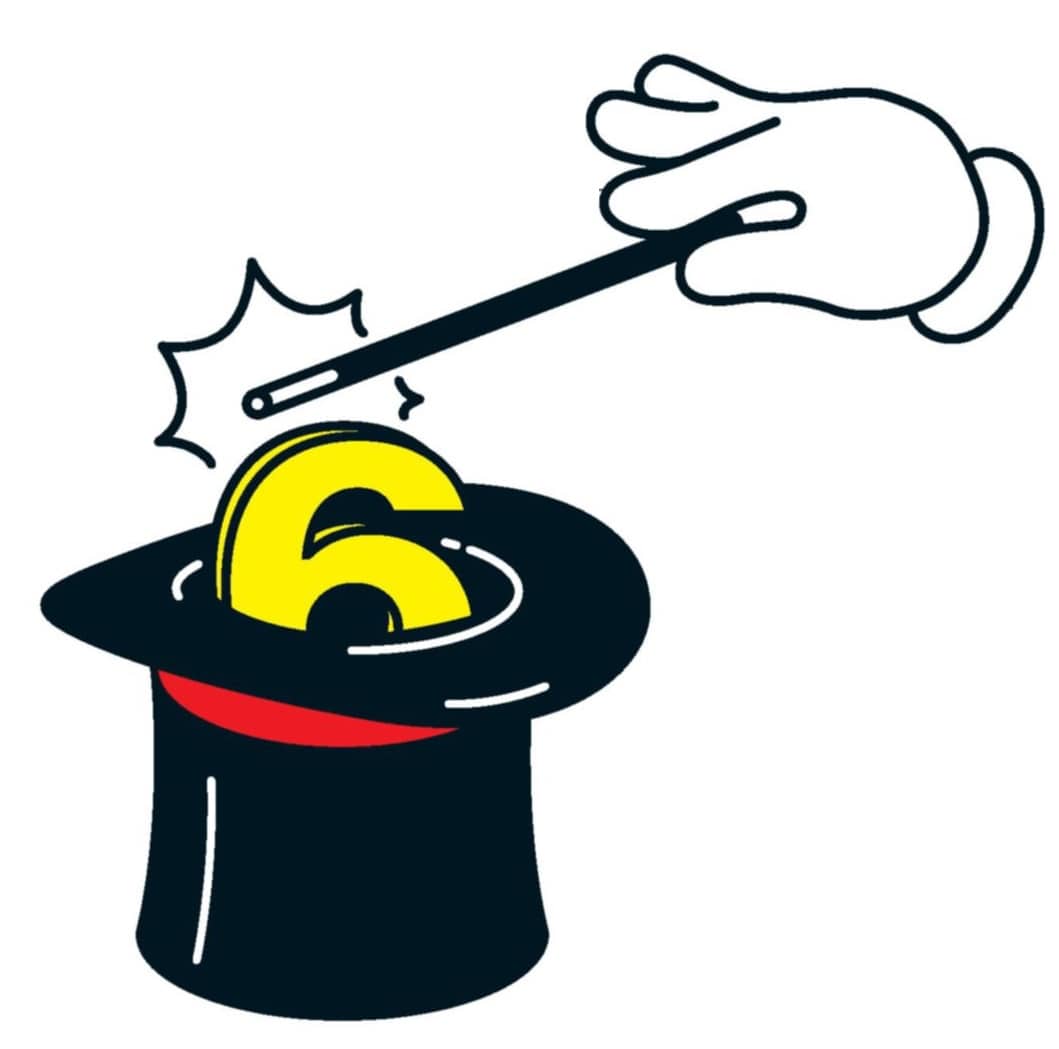 The integrity of the country’s economic data is no longer just an academic concern.

China’s official economic data is sparse on details, opaque in methodology, and remarkably smooth— all of which feed suspicions that it’s tweaked for political purposes. In the final quarter of 2018 it was also something else: about right.

According to China’s National Bureau of Statistics, in the last three months of 2018 the economy expanded 6.4 percent from a year earlier. That’s down from 6.5 percent in the previous quarter and the slowest pace since the nadir of the great financial crisis. But it’s not a disaster: With growth for the year as a whole at 6.6 percent, Beijing can still claim success in hitting its 6.5 percent target.

The government-issued data were in line with estimates derived from proxy gauges developed by Bloomberg Economics—possibly a coincidence. It’s certainly too soon to lay decades of suspicions about China’s economic pronouncements to rest. Premier Li Keqiang once dismissed the numbers as “man-made.” Major provinces—including Liaoning, where Li was once Communist Party secretary— have confessed to large-scale statistical fraud. The very speed with which the figures are compiled, merely three weeks to measure the performance of a $13.5 trillion economy, raises questions about their credibility.

More damning still: China’s gross domestic product and other metrics scrutinized by investors are remarkably smooth, while those of other nations bounce around from quarter to quarter. On average, China’s GDP growth rate has changed 0.2 percentage points each quarter since 2011, less than half the average for the U.S.