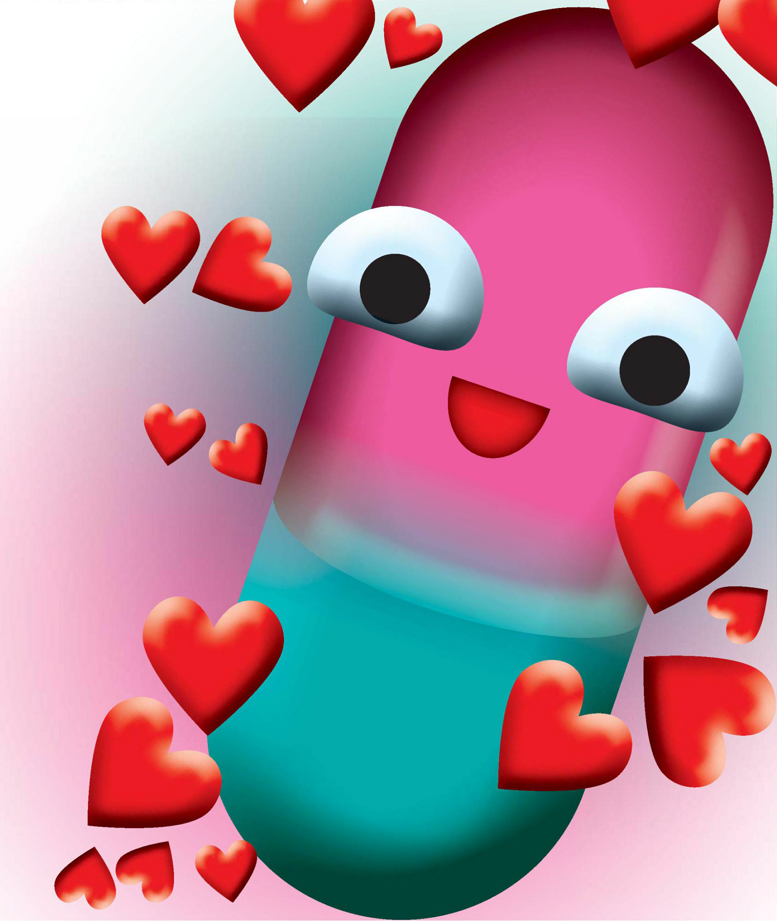 How patient-assistance funds give drug companies cover to raise prices.

In August 2015, Turing Pharmaceuticals and its then-chief executive, Martin Shkreli, purchased a drug called Daraprim and immediately raised its price more than 5,000 percent. Within days, Turing contacted Patient Services Inc., or PSI, a charity that helps people meet the insurance copayments on costly drugs. Turing wanted PSI to create a fund for patients with toxoplasmosis, a parasitic infection that is most often treated with Daraprim.

Having just made Daraprim much more costly, Turing was now offering to make it more affordable. But this is not a feel-good story. It’s a story about why expensive drugs keep getting more expensive, and how U.S. taxpayers support a billion-dollar system in which charitable giving is, in effect, a very profitable form of investing for drug companies—one that may also be tax-deductible.

PSI, which runs similar programs for more than 20 diseases, jumped at Turing’s offer and suggested the company kick things off with a donation of $22 million, including $1.6 million for the charity’s costs. That got Turing’s attention. “Did you see the amounts??? $22MM!!!” wrote Tina Ghorban, Turing’s senior director of business analytics, in an e-mail to a colleague. (The document was obtained by congressional investigators looking into the company’s pricing.) Turing ultimately agreed to contribute $1 million for the patient fund, plus $80,000 for PSI’s costs.

PSI is a patient-assistance charitable organization, commonly known as a copay charity. It’s one of seven large charities (among many smaller ones) offering assistance to some of the 40 million Americans covered through the government-funded Medicare drug program. Those who meet income guidelines can get much or all of their out-of-pocket drug costs covered by a charity: a large initial copay for a prescription, another sum known as the coverage gap or the donut hole, and more-modest ongoing costs. It adds up fast. After Turing raised Daraprim’s price, some toxoplasmosis patients on Medicare had initial out-of-pocket costs of as much as $3,000.

That’s just a fraction of the total cost. Turing’s new price for an initial six-week course of Daraprim is $60,000 to $90,000. Who pays the difference? For Medicare patients, U.S. taxpayers shoulder the burden. Medicare doesn’t release complete data on what it pays pharmaceutical companies each year, but this much is clear: A million-dollar contribution from a pharmaceutical company to a copay charity can keep hundreds of patients from abandoning a newly pricey drug, enabling the donor to collect many millions from Medicare.

The contributions also provide public-relations cover for drug companies when they face criticism for price hikes. An internal Turing case study about how to talk about price increases, written last October and released by Congress earlier this year, contained the suggestion that patient assistance programs be “repeatedly referenced.”

“It looks great for pharmaceutical companies to say they are helping patients get the drugs,” says Adriane Fugh-Berman, a doctor who’s studied pharma marketing practices for three decades and is an associate professor of pharmacology and physiology at Georgetown University. The intent of these donations, she says, is to “deflect criticism of high drug prices. Meanwhile, they’re bankrupting the health-care system.”

It’s not just Daraprim. In 2014, the drug company Retrophin—run at the time by Shkreli—acquired Thiola, a 26-year-old drug that treats a rare condition in which patients constantly produce kidney stones. As Retrophin raised the drug’s price 1,900 percent, it also gave money to PSI for copay aid for kidney-stone patients. In 2010, Valeant Pharmaceuticals International bought a pair of old drugs that treat Wilson Disease, an obscure disorder in which copper accumulates in the body. Three years later, amid a series of price increases that ultimately exceeded 2,600 percent, Valeant gave money to the Patient Access Network (PAN) Foundation for copay aid to Wilson Disease patients.

Fueled almost entirely by drugmakers’ contributions, the seven biggest copay charities, which cover scores of diseases, had combined contributions of $1.1 billion in 2014. That’s more than twice the figure in 2010, mirroring the surge in drug prices. For that $1 billion in aid, drug companies “get many billions back” from insurers, says Fugh-Berman.

“Drug companies aren’t contributing hundreds of millions of dollars for altruistic reasons,” says Joel Hay, a professor and founding chair in the department of pharmaceutical economics and policy at the University of Southern California. The charities “don’t ever have to scrounge for money. It falls right to them.” Both Hay and Fugh-Berman have served as paid expert witnesses in lawsuits against drug companies.

When Turing bought Daraprim and sought to boost its annual revenue from $5 million to more than $200 million, the use of patient-aid funds was considered essential, internal company documents show. Last May, as the company did its due diligence before the purchase, one executive warned in an e-mail that new, high copays would force toxoplasmosis patients to seek alternative drugs.

“We want to avoid that situation,” wrote Nancy Retzlaff, Turing’s chief commercial officer. “The need to address copay assistance is a key success factor.” Turing officials declined an interview request but said in an e-mail that by “success,” Retzlaff meant that “no patient is denied access to our medicines by inability to pay.” Turing added that it gives hospitals discounts of up to 50 percent on Daraprim and that most patients receive the drug through programs such as Medicaid that pay just 1¢ per pill.

Nonetheless, a document in which PSI laid out its plans for the new fund contained a clue about whose interest was being served. It says: “Client | Turing Pharmaceuticals.”

In 1983, Dana Kuhn was a young man working in a Presbyterian church in Jackson, Tenn., when his life took a tragic turn. During a fundraising basketball game, he went up for a rebound, came down awkwardly, and broke his foot. A mild hemophiliac, Kuhn received a blood infusion. It contained the HIV virus. Not realizing he was infected, Kuhn transmitted the virus to his wife, who died in 1987, leaving him the sole parent of their two young children.

Kuhn became an advocate for hemophilia patients and a plaintiff in a lawsuit against drug companies that were slow to address the risk of HIV in clotting treatments. He also began working as a counselor to hospital patients, and in that capacity he saw how medical costs harmed families, even those with insurance. Patients blew through their savings; some had to sell their homes, he recalls.