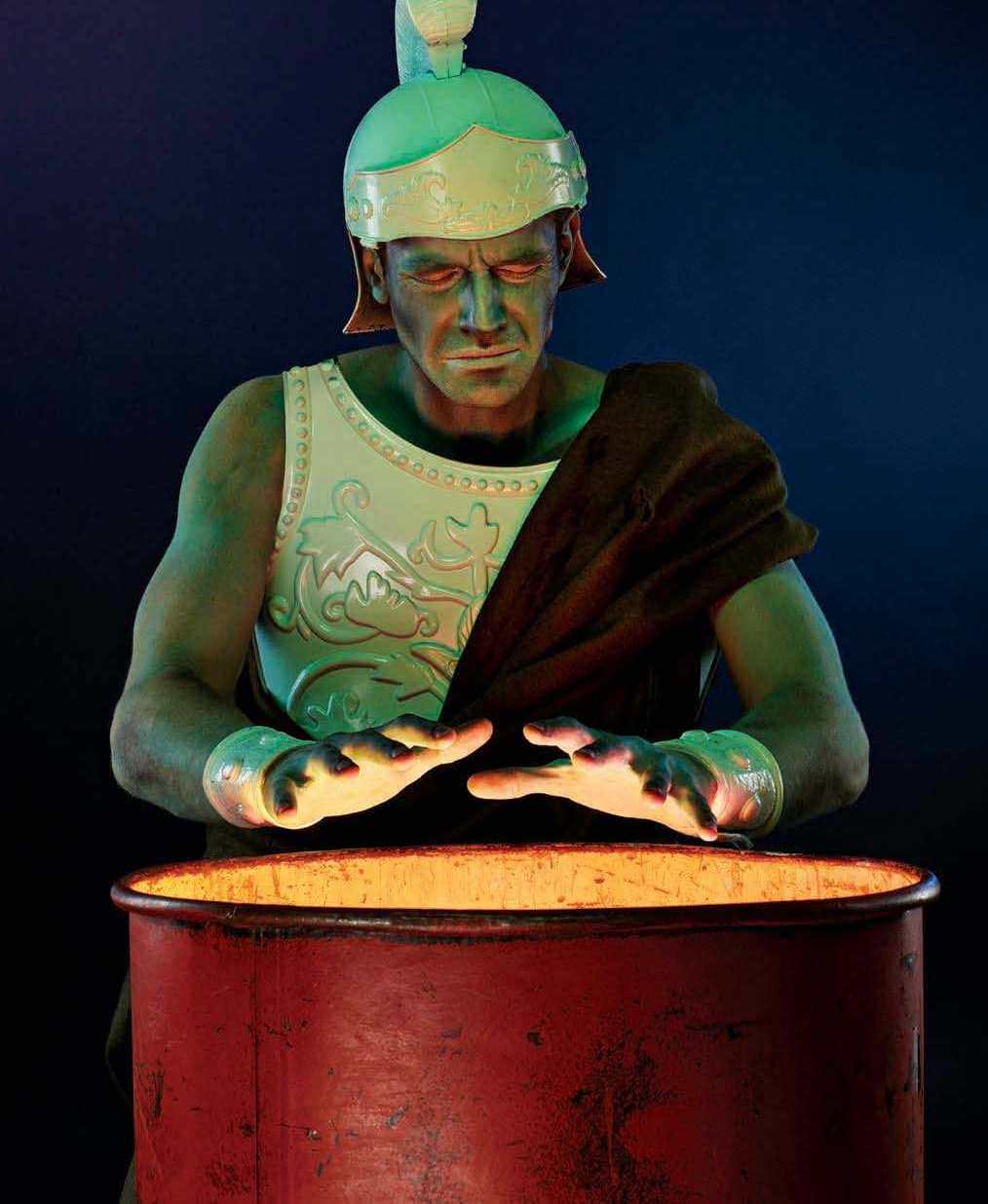 How bad will it get for American Express?

Every year, they got together. Sometimes Costco’s top executives would fly to New York to meet with Kenneth Chenault, the chairman and chief executive officer of American Express, and his team. From the card company’s perch on the 50th floor of its tower in lower Manhattan, the Costco guys peered at the views of Wall Street and the Statue of Liberty. They were used to looking over a less inspiring sea of parking lots from the windows of Costco’s three-story headquarters in suburban Issaquah, Wash., decorated with Van Gogh reproductions purchased from Art.com.

When Chenault made the reverse trip to Issaquah, the Costco guys were tickled by how meticulously Amex choreographed his movements. “Ken Chenault would have an advance team come to our office before he visited,” says Paul Latham, Costco’s vice president for membership and marketing. “They planned everything— where he would enter the building, the route to the boardroom, where he’d sit at the table.” After breakfast, Chenault would often give an elaborate presentation about the performance of Amex’s Costco affinity card, using PowerPoint decks that looked like they took weeks, maybe months, to prepare. Costco just jotted down some notes for their CEO, Craig Jelinek, to talk about.

The Amex people, most of whom had MBAs, sometimes found it amusing to deal with Costco veterans who spoke about starting out stocking warehouse shelves. Less endearing was the habit Costco executives had of referring to Amex as a “vendor.” That made the Amex people seethe. After all, they represented one of America’s oldest corporations. But they smiled and said nothing, and the corporate marriage endured for 16 years.

Costco had a similar co-branded affinity card with Amex in Canada. As its contract neared expiration in 2014, Costco solicited bids from other financial institutions to see if it could get a better deal. It did, and chose Capital One and MasterCard. Chenault went all out to hold on to the discounter in the U.S. Costco’s costs to accept credit cards as part of its deal with Amex was about 0.6 percent of every purchase, people familiar with the arrangements say, which was pretty cheap for any retailer, but Chenault offered to cut them further. Still, Jelinek insisted on putting the U.S. business up for grabs, too.

Amex wasn’t happy about competing with global banks such as Citigroup and JPMorgan Chase and its archrivals Visa and MasterCard. But Chenault fought for the deal—even though his company might actually lose money in some cases when Costco customers swiped the card . As the negotiations dragged into January 2015, however, he became agitated and called his counterpart to remind him that Amex hadn’t only furnished Costco with its prestigious card; it had been Costco’s “trusted partner.” Jelinek interrupted, according to people who were briefed by Chenault about the call, and told him that as far as he was concerned, Amex was another vendor, just like the one that sold Costco ketchup. “If I can get cheaper ketchup somewhere else, I will,” he said. As rumors about the call spread, the rank and file who heard about it couldn’t believe someone from Costco had the nerve to insult Amex like that. Ketchup! Chenault called Jelinek a few weeks later to say Amex was pulling out.

Latham says Jelinek doesn’t remember making the ketchup comment, and that it was the Costco CEO who telephoned Chenault to break up. He says Citigroup and Visa offered better terms, and people familiar with the deal say Costco’s credit card costs would be virtually nothing. Costco also wanted its customers to have a Visa card that they could use in many more places than an Amex card. “The fact that Visa is the largest payments network, that acceptance for Visa cards is greater than any other cards in the U.S., that was certainly a factor,” Latham says.

On Feb. 12, Chenault broke the news to investors. The Canadian deal had prepared the market for such a possibility, but Chenault disclosed something stunning: 10 percent of the 112 million Amex cards were Costco-branded. Amex shares tumbled 6 percent that day. The magnitude of its Costco business amazed Moshe Orenbuch, an analyst at Credit Suisse who did some math and determined that Amex co-branded cards, which also included Delta, JetBlue, and Starwood Hotels, accounted for 23 percent of $1 trillion in overall card spending last year. “Amex maintains that it has the best brand,” Orenbuch says. “Yet they decided not to tell us that 23 percent of their business was actually co-branded, which means it’s using someone else’s brand. I find those two things somewhat inconsistent.”

In conference calls with investors, Chenault has said Amex ended the Costco deal for purely economic reasons. “The numbers didn’t add up,” he said in March. “We couldn’t accept their financial terms nor their contractual terms, some of which would have meant taking on more risk than we were comfortable with.” But the decision was also partially emotional, and it couldn’t have come at a worse time for Amex. Soon after the breakup with Costco, Bloomberg reports, JetBlue ditched Amex for Barclays and MasterCard. Fidelity may also be thinking about canceling its affinity card, which is furnished jointly by Amex and Bank of America, and possibly joining forces with Visa or MasterCard.

As the card deals unraveled, a federal judge ruled against Amex in a lawsuit filed by the U.S. Department of Justice arguing that merchants have the right to discourage customers from using Amex cards because its high fees unfairly drive up the price of goods. (Amex is appealing the decision.) Chenault, who’s been CEO since January 2001, when Bill Clinton was president, declined to be interviewed for this story. He’s assured investors that Amex would absorb the losses not just because it was a strong company but also because of its aura. “Our brand is globally recognized,” he said in March. He has a point: Amex is a rarefied company. Its cardholders are more affluent than users of Visa or MasterCard. In 2014, Amex members spent an average $144 per purchase, compared with $84 for Visa users and $90 for MasterCard holders, according to the Nilson Report, a publication that tracks the card industry. Because it delivers higher-spending customers, Amex charges merchants an average swipe fee of 2.5 percent per transaction.Visa and MasterCard settle for 2 percent for their credit cards.