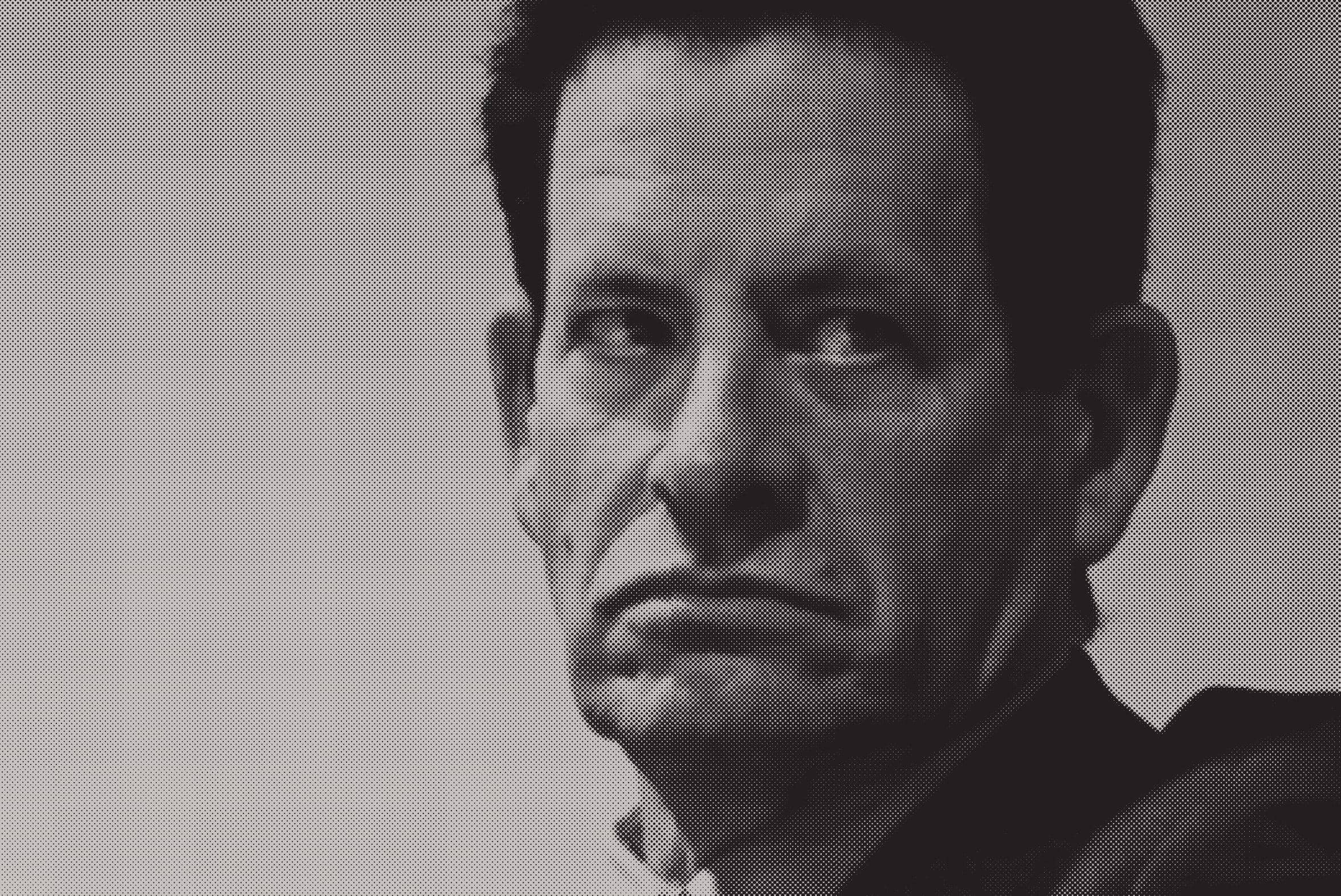 Some big investors were quick to drop the money manager. But his sales machine is doing just fine

Ken Fisher ranks among the most successful money managers in America. But you can reach one of his main offices only by driving up a steep and curving country road in Northern California. A compound of simple wood-shingled buildings, it sits atop a peak with sweeping views of redwoods and Half Moon Bay. “Kings Mountain Country Store,” reads a weathered sign near the entrance, lined with moss-covered boulders.

An avowed cheapskate who buys shoes at Walmart, Fisher picked up this property years ago at a fire-sale price. It had been a commercial chinchilla farm in the 1940s. Fisher, 69, grew up here in San Mateo County and remembers the freedom he had as a child, hitchhiking in the area or taking the train to nearby San Francisco as a 10-year-old. “It was just a marvelous world that used to exist—just so free and so different,” he says.

Speaking of the business he built, he says, “I had this vision, which was like a sort of preindustrial age family, like a farm.” His wife and children have all worked for the company, Fisher Investments, and the Fishers once lived at this Woodside, Calif., compound, where a statue of a bull fighting a bear adorns a back patio. Some of his former employees—referring to the way many are molded in the founder’s image, or Fisherized—have called his firm the cult on the hill.

Late last year the outside world came crashing into this idyll, after comments Fisher made at a San Francisco conference sparked anger on Twitter and then were reported by Bloomberg News and others. Fisher cautioned against using financial planning—which involves getting people to talk about their money— as a way to sign up new investing clients, comparing that approach to picking up a woman in a bar. But he was crude about it, making a reference to “trying to get into a girl’s pants,” one horrified attendee told Bloomberg. (A recorded excerpt of his remarks broadcast later by CNBC captures Fisher saying you wouldn’t go up to a woman and ask what’s “in your pants.”) In an interview with Bloomberg at the time, Fisher said his comments had been taken out of context.

Large clients including Fidelity Investments and Goldman Sachs Group Inc., as well as some public pension funds, pulled nearly $4 billion from his company in a month. Then and now he says he made similar comments many times, and no one had complained. Still, he apologized, though he also repeatedly said his remarks were misinterpreted. “By saying those inappropriate things, I was demonstrating inappropriateness,” he says, in a two-hour interview, his first extended remarks since the crisis. “I said, ‘It would blow up in your face. You’d come off like a jerk.’ ” In his view, some big investors bolted only because of pressure from the press. “Literally we have people that have told us they wouldn’t fire us if it wasn’t for you people writing about this,” he says, his general counsel and an outside lawyer by his side.

Fisher speaks in a gravelly, stentorian voice, like an anchorman’s. In fact you might have seen him commenting on financial news shows, in his boxy suit and a wide gold bull-and-bear power tie. Or maybe you’ve seen him in one of his ubiquitous ads or learned about him from the bulk-mail pitches he sends out on heavy embossed paper. Perhaps you’ve read one of his many books or his column that ran for years in Forbes. With help from the soaring bull market, his assets under management have more than quadrupled since 2009, to more than $121 billion at the end of December. He’s also gotten rich, with an estimated net worth of about $4 billion.

Fisher seems like a figure from an older Wall Street, before low-cost index funds began to replace investment gurus such as him. He’s still able to charge lucrative fees for actively managing money. He also brings to mind the age before the rise of the corporate HR department and the #MeToo movement. Some former employees describe Fisher Investments’ corporate culture as a “boy’s club,” where the use of crude language had long made some women, and men, uncomfortable. For some institutional investors hearing about Fisher’s comments in October, walking away from the firm was a fairly simple decision. Many of them—especially retirement funds that represent diverse memberships—want to show they support equality for women.

But another part of Fisher’s business is serving about 70,000 individual investors. That kind of money turns out to be a lot stickier—it doesn’t leave easily. In part that may be due to inertia, but it’s also because of the relationship an investment adviser can build with clients. And Fisher has a kind of genius for communicating to small investors that he’s on their side. “He is awesome,” says Kathryn Cardona, a retired teacher and client in rural Oregon, who heard Fisher speak at a luncheon. “He can talk about money and not make it boring. He cracks jokes.” Fisher Investments says it’s brought in hundreds more clients representing billions in new money since early October. Fisher isn’t going anywhere—at least as long as this bull market lasts.

Fisher’s father, Philip, was legendary on Wall Street. He was an early practitioner of what’s now known as growth investing and wrote a bestselling 1958 guide to stock picking that influenced Berkshire Hathaway Inc.’s Warren Buffett. But, whereas Philip offered his investment services to no more than a dozen clients, Ken has a passion for mass marketing. Small investors make up more than two-thirds of Fisher Investments’ business, which Ken founded in 1979 out of his basement.

“Ken himself says, ‘I send junk mail,’ ” says Meir Statman, a finance professor at Santa Clara University, who has collaborated with Fisher on investment research. “There are many professionals who are bashful about marketing. We tend to underestimate the effect of marketing in financial services, as if it were all about alpha,” he says, “alpha” being investor jargon for beating the market.

In 1995, Fisher sent 5,000 letters to high-income prospects— doctors, specifically—at a cost of about $1 a piece. The positive response he got made an impression, and direct mail has captivated Fisher ever since, so much so that he’s used it as a kind of incantation. In the early 2000s he was known to say something that sounded like, “God, I’m someone. God, I’m someone. God, I’m someone,” but it’s really “GDDMSAHNWAM. GDDMSAHNWAM. GDDMSAHNWAM.” It’s an acronym and distillation of his dream: “globally dominant direct marketer separate account high-net-worth asset management.”