Harley-Davidson Gets An Unlikely Rider 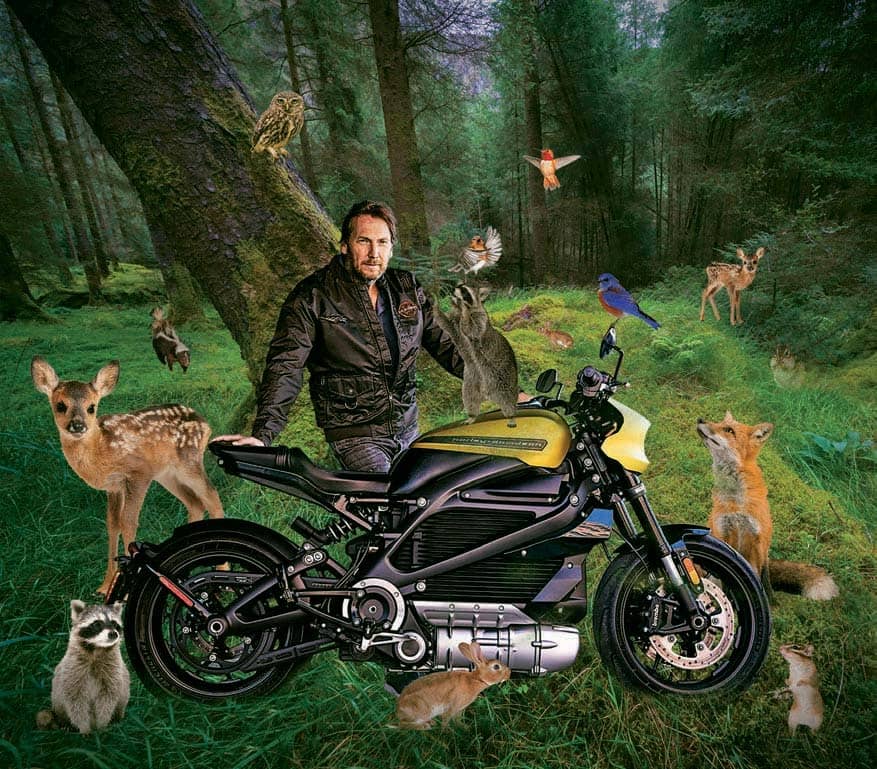 The motorcycle icon tapped a German environmentalist to stem its U.S. slide

Mention the name Harley-Davidson, and visions of high-handled bikes growling down endless, sun-streaked highways instantly come to mind. Whether it was the 1951-52 Panhead Chopper that Peter Fonda rode across the country in Easy Rider or the 1991 Fat Boy in Arnold Schwarzenegger’s nail-biting chase scene in Terminator 2: Judgment Day, the bikes have always been able to evoke a powerful feeling of American nostalgia and freedom.

So what is Jochen Zeitz, a European environmental activist and celebrated African art collector, doing behind the handlebars of the U.S.’s most iconic motorcycle manufacturer? He’s trying to save it from becoming an anachronism.

Zeitz, who took over as chief executive officer of Harley-Davidson Inc. in February, is under pressure to turn around the storied company, whose heavyweight $22,000 bikes are prized by aging boomers but not so much by millennials.

He’s an unlikely savior. Unlike the Midwestern accountants and engineers who’ve led Harley over its 117-year history from its Milwaukee headquarters, 57-year-old Zeitz grew up in Germany and graduated with a degree in international marketing. He’s authored two books, a how-to on sustainable capitalism and a spiritual tome on management values he co-wrote with a Benedictine monk. In 2017 he turned his vast collection of African art into a nine-story museum on the waterfront in Cape Town. Zeitz speaks seven languages, plays classical guitar, and set up a foundation to support ethical eco-tourism like that practiced by his luxury resort in Kenya.

He can also see the spiritual side of motorcycling, as in 2013 when he attended a mass where hundreds of Harley enthusiasts took their bikes to the Vatican to be blessed by Pope Francis. “You’ve had the status quo replaced by a vision of this cultured, worldly, global person,” says Tony Gonzalez, a Denver-based industry consultant who works with Harley dealers. “If you look at most businesses right now, there’s a lot that are focused globally and trying to connect with a new customer.”