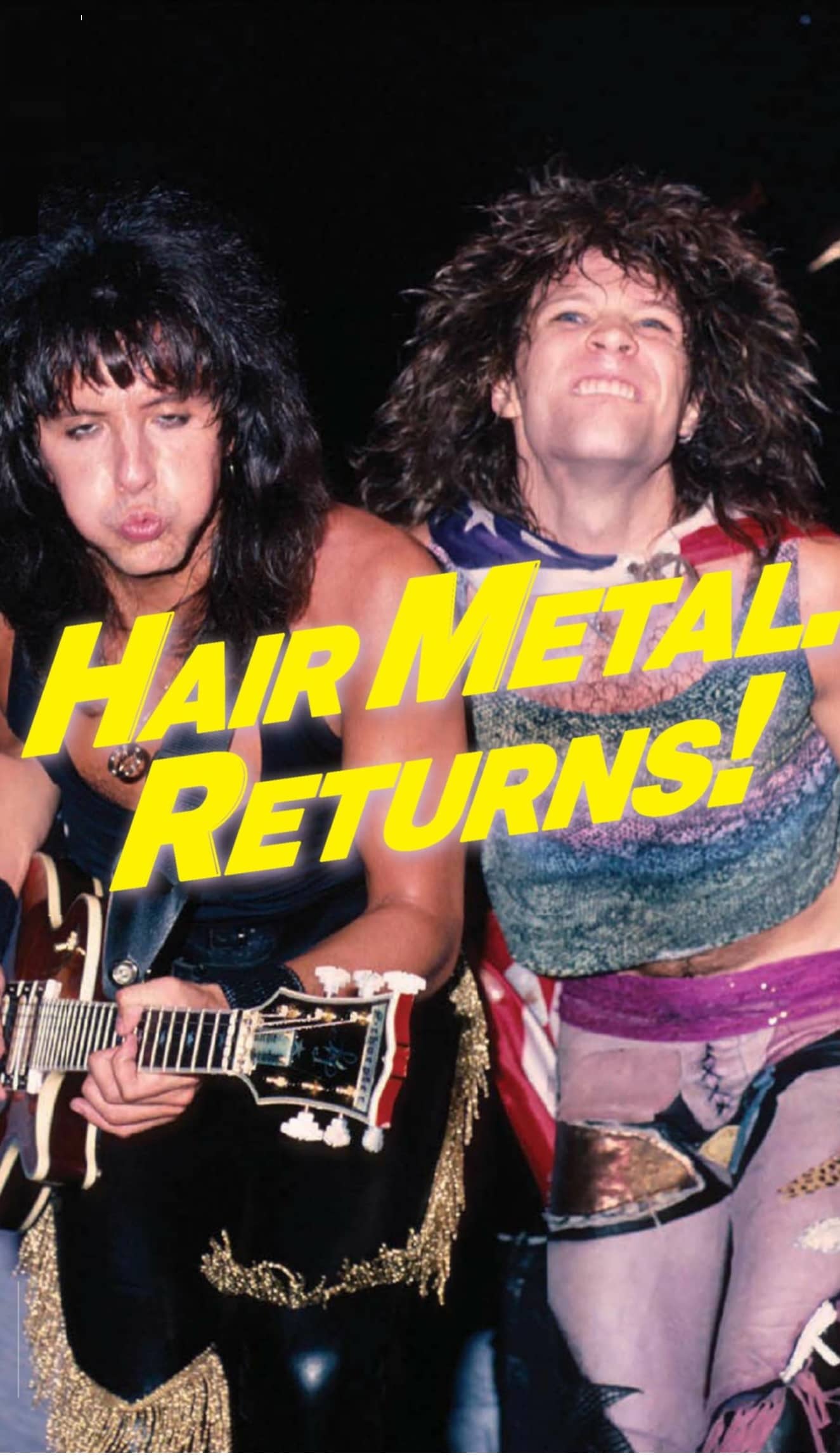 Investors are buying up song rights, and lots of artists need cash

Bon Jovi’s Livin’ on a Prayer was a Billboard No. 1 hit for four weeks, the official video has more than 690 million views on YouTube, and it’s an enduring anthem of Gen X’s hairspray-drenched mid1980s glory days.

Jon Bon Jovi, the band’s lead singer, initially didn’t care for the song and had to be convinced of its merits by guitarist Richie Sambora. Thankfully the band’s most celebrated hit was saved. “I always look at songs as houses,” Sambora says on the phone from Laguna Beach, Calif. “And Livin’ on a Prayer was a mansion.”

The real estate comparison is apt. Earlier this year, Sambora, who co-wrote the song, sold his share of it and many of his other prized assets to Hipgnosis Songs Fund Ltd., an investment vehicle publicly traded in London. The fund works a little bit like a real estate investment trust, which holds a portfolio of property. Similarly, Hipgnosis, launched in 2018, allows billion-dollar pension funds and mom and pop investors access to royalty streams and intellectual property from a selection of tunes. Its portfolio includes rights to songs made famous by artists as diverse as Adele, the Eurythmics, and Al Green. The fund just raised £236 million ($297 million) in a share sale to help pay for further acquisitions.

Hipgnosis, named for a now-defunct design group that made iconic album covers, is run by Merck Mercuriadis, who used to manage artists such as Elton John, Beyoncé, and Iron Maiden. The stock is up more than 9% this year, making it a rare bright spot on the London Stock Exchange, where many companies have been roiled by the spread of coronavirus and subsequent lockdowns.

In fact, lockdowns have brought about new opportunities for those in the business of buying songs, with artists looking for alternative ways to get cash as the money they might have made from live shows vanishes. “There’s no question that our pipeline, which was already pretty massive, has grown during the course of the pandemic,” says Mercuriadis. “A lot of artists are going to not be able to tour for the next couple of years.”