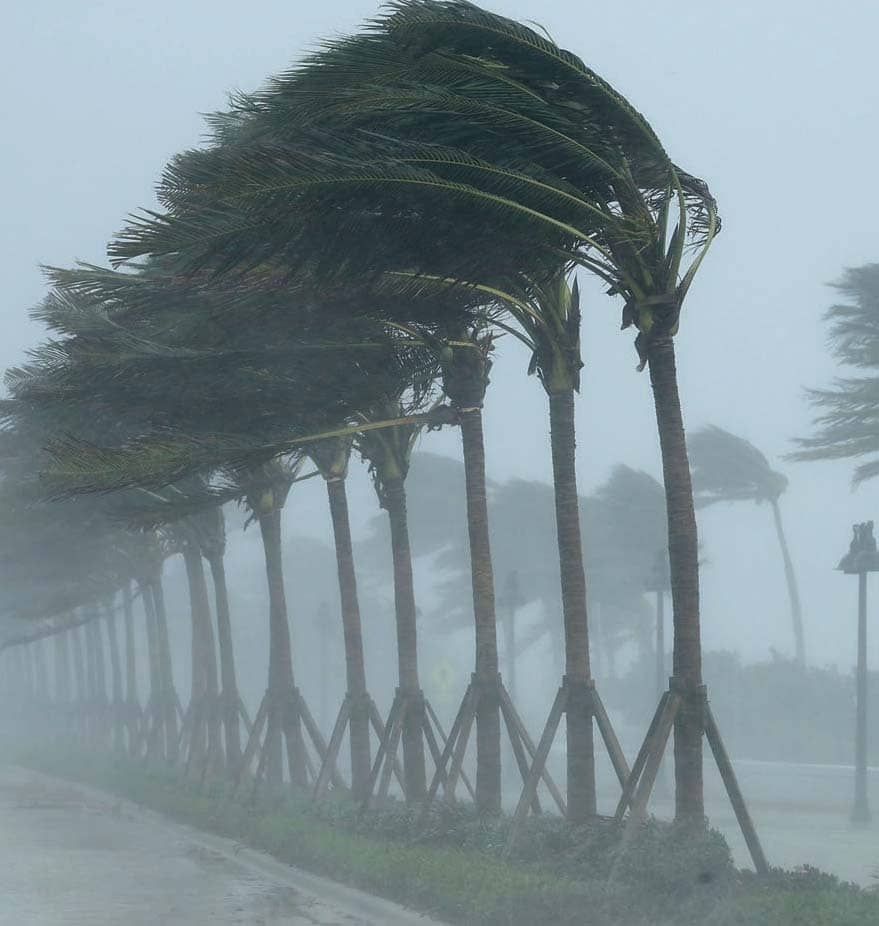 Every year since 2010, Florida has gained about 300,000 residents. The consistent stream has become the state’s lifeblood, keeping taxes low while injecting billions into new-home construction and associated businesses. When Covid-19 hit, there was concern the migration would stop.

The reverse happened. “We’ve never written more [sales] contracts in our 94-year history than we did in June this year,” says Mike Pappas, president of the Keyes Co., a privately held real estate, mortgage, and insurance company based in Miami. “You’re definitely getting, from the Northeast, a surge of people looking for housing.”

Many of these newcomers may not know what they’re getting into. They’ve calculated the cost of their house, their mortgage, their car payments, their property taxes, and their home insurance. What they almost certainly haven’t taken into account is the reinsurance market—where insurance companies go to share risk. The peculiar dynamics of reinsurance and climate have inched the state of Florida toward the precipice of an insurance disaster. Simply put, homeowners’ premiums are set to become very, very expensive.

Floridians are subject to forces that extend far beyond their local insurance companies and date to the 2008 financial crisis. It was then, as interest rates were plummeting along with the stock market, that large hedge funds and pension funds began to look for places to earn higher yields and diversify their risk.

In the 18 months through June 2013, pension funds alone poured $10 billion into insurance-linked investments such as catastrophe bonds and catastrophe futures. All this money competing with that of traditional reinsurance companies helped drive down prices. As a result, primary insurers could keep their prices low, too, lulling Floridians into thinking the carrying costs of their houses would stay relatively stable.

And, for a while, they were. Then “we got hit with a bunch more catastrophic events across the globe,” and insurance-linked securities started to lose money, says Paul Handerhan, president of the nonprofit Federal Association for Insurance Reform (FAIR). “Then the stock market starts improving, and funds whose capital was tied up in these securities are like, ‘I wish I had my capital back,’ so these vehicles lost a little bit of their attraction.” Alternative capital in the reinsurance market peaked in 2018 at $97 billion and has since slipped to $91 billion, according to a report by insurer Aon Plc.