Google Dominates Search Ads More Than Ever. It's Working Through That 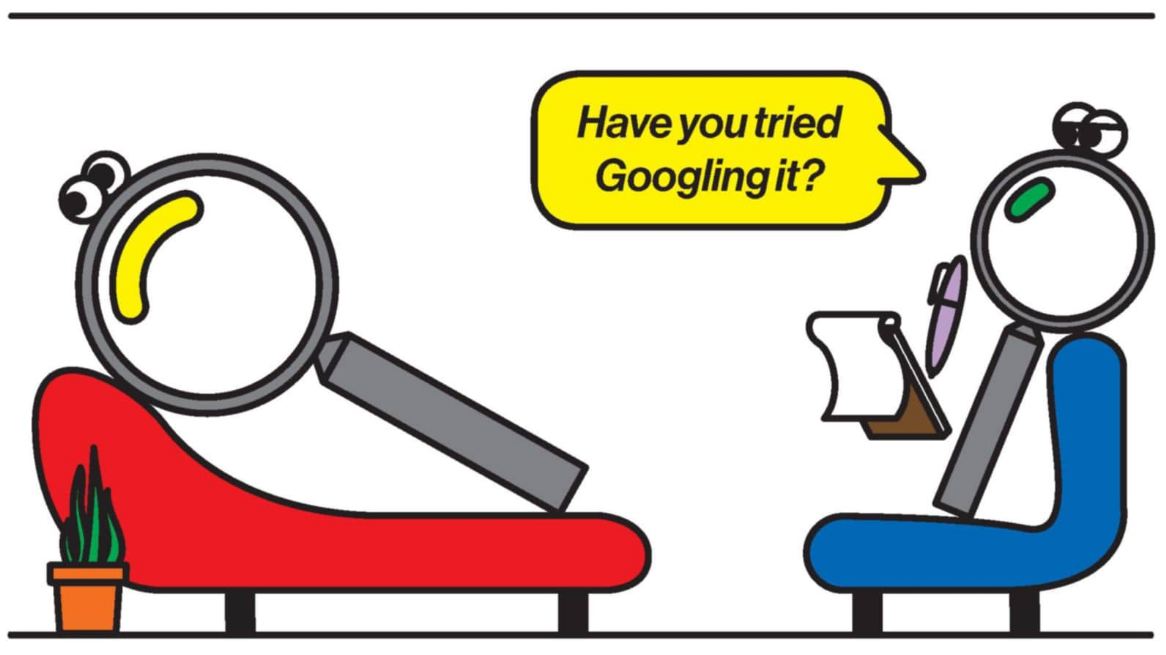 If you’re a therapist—or any small-business owner, really— you live and die with Google. Regulators may step in

In March, Ellen Ross’s business came to a standstill. Ross is a psychotherapist, accustomed to sitting across from patients, helping them deal with their deepest traumas and fears. When the pandemic started shutting the economy down, Ross shut her San Jose office, too. She nixed plans to hire another therapist and began adjusting to video therapy, which meant, among other things, building breaks in between sessions.

“I can’t look at a screen as long as I can interact with human beings,” says Ross, who spent years counseling in hospitals before setting up her own practice in 2017. And then there was the Google problem. In the before time's, Ross spent about $20 a day on search ads to promote her practice. That worked well enough. People would search for things like “therapist near me” and she would bid for those terms at Google’s silent auction. If she won the auction, ads for her practice, True North Psychology, would appear at the top of search results. Google charged for each click. In 2019, she spent about $5,500.

Starting in April, Ross’s calculus changed. Americans were stuck at home, some juggling home-schooling and work, others newly jobless. They were anxious and searched the web for help, sometimes looking for video counseling. Ross noticed that the prices for her regular keywords jumped sharply. She was still finding patients, though they often arrived after trying one of the proliferating virtual therapy startups, such as BetterHelp and Talkspace, and it was becoming prohibitively expensive to buy the Google ads to attract them.

Ross wasn’t sure what to do. Google, as she well knew, has a near monopoly in web search—it has 87% of the U.S. market by some estimates. Its next-largest competitor, Bing, has about 7%. So Ross knew she couldn’t simply stop buying Google ads. If she did, she’d lose out on any new business. But continuing to pay so much didn’t seem sustainable either. “I’m a fairly good psychologist,” she says. “I’m a terrible marketer.”

Ross is one of millions of small-business owners whose reliance on Google has only grown during the pandemic, when the internet has become the main avenue of commercial life. That dependence is at the heart of the most high-profile antitrust showdown since Uncle Sam went after Microsoft Corp. in the 1990s. The U.S. Justice Department and almost every state attorney general are preparing antitrust cases that are expected to allege that Google’s dominance is illegal. “High prices in and of itself isn’t an antitrust violation, neither is being big,” says Herbert Hovenkamp, a professor at the University of Pennsylvania Carey Law School. “The bigger question is whether Google is abusing its power.”

Google got a preview of the government’s likely argument on July 29 during a five-hour congressional antitrust hearing. It opened with questions about Google’s stranglehold on search and included lawmakers calling four tech chief executives “cyber barons” and unregulated bullies.

Sundar Pichai, Google’s well-dressed and reserved chief executive officer, began by ticking off family-owned U.S. companies that have benefited from Google ads and services. “Nearly one-third of small-business owners said that, without digital tools, they would have had to close all or part of their business during Covid,” he said via video feed from Google’s headquarters. The company gave out $340 million in ad credits to small companies as part of its pandemic response. In his testimony, Pichai also asserted that the company operates in competitive global markets. The point was reinforced the following day, when Google announced that its ad intake fell for the first time ever because of the crisis. The company still finished the spring quarter with $121 billion in cash on hand.

When it comes to advertising, Google likes to broadly define the market it competes in to include even television. And it likes to point to its fierce rivalry with Facebook Inc. and Amazon.com Inc. But for therapists, lawyers, and anyone offering a service, this argument is bogus. People peruse Facebook for the latest news or baby photo, not for psychological care. No one goes to Amazon to buy a therapy session. Other search engines are afterthoughts. Ian Palombo, a therapist in Denver, bought Bing ads right after the pandemic hit, but it was such a throwaway proposition, he didn’t even check to see how they did. “I mean, it’s Bing, right?” he says.

Therapists talk about Google like they would about any utility. It’s just another check, only this one goes to the fourth-biggest company in the world and comes with no guarantees. “It’s a lot like a poker table at the casino,” says Daniel Wendler, founder of Marketing for Therapists. “Anyone can play, but unless you know what you’re doing, you’re likely to get rolled.”

The last time the global economy cratered, in 2009, Google released its first “Economic Impact” report. Regulators and other critics were questioning its sway over web publishers, whether the search engine was too big and powerful. Peppered with glossy, smiling photos of mom and pop business owners in each state, Google’s report showed that, far from consolidating economic power, the company was helping the little guys. A bookstore in Mishawaka, Ind., a lighting supplier in Kennebunk, Maine, a remodeling service in Aberdeen, S.D.— each had grown, Google said, thanks to Google ads.