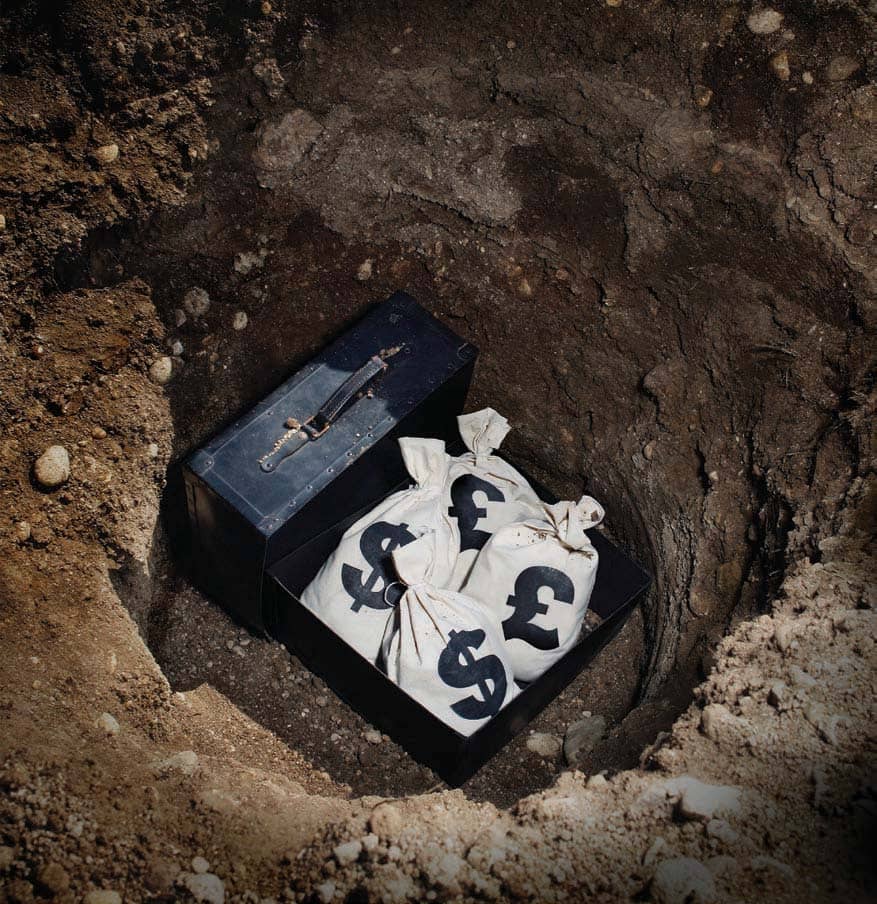 Wirecard was supposed to breathe new life into the country’s tech sector. Then $2 billion in cash went missing

The question everyone in the German business world is asking these days is as simple as it is perplexing: How, exactly, do you misplace more than $2 billion? That’s the mystery surrounding Wirecard AG. The darling of the financial community was founded two decades ago as a processor of payments for porn and gambling websites, but it morphed into a developer of software for online transactions with a roster of A-list customers such as FedEx, Ikea, and Singapore Airlines. On June 18, Wirecard said auditors couldn’t locate €1.9 billion ($2.1 billion)—about four-fifths of its net cash— that was supposed to be held at a pair of banks in Asia. That spurred a sharp drop in the company’s already battered share price (it’s now down more than 90% from its 2018 peak) and the departure of Markus Braun, the Austrian who’d been chief executive officer since 2002. In a resignation note, Braun said, “Responsibility for all business transactions lies with the CEO.” On June 23, German prosecutors said they had arrested him on suspicion of accounting fraud and market manipulation.

The sordid tale has become an embarrassment for Germany, which has been a laggard in technology despite its engineering prowess and position as Europe’s biggest and most advanced economy. Wirecard was the financial-tech whiz kid that was supposed to change all that, with internet payment systems, fraud detection software, and an online bank serving both individuals and companies. Two years ago the interloper elbowed 150-year-old Commerzbank out of Germany’s 30-company DAX stock index, taking a seat alongside titans such as Adidas, BMW, and SAP. But shortly after that milestone, the Financial Times in January 2019 reported irregularities in Wirecard’s accounting, saying Asian units had inflated sales and profits. As the company launched an internal investigation, short-sellers— investors who bet that shares will fall—piled in and soon controlled 14% of Wirecard’s stock.