From Hot To Not 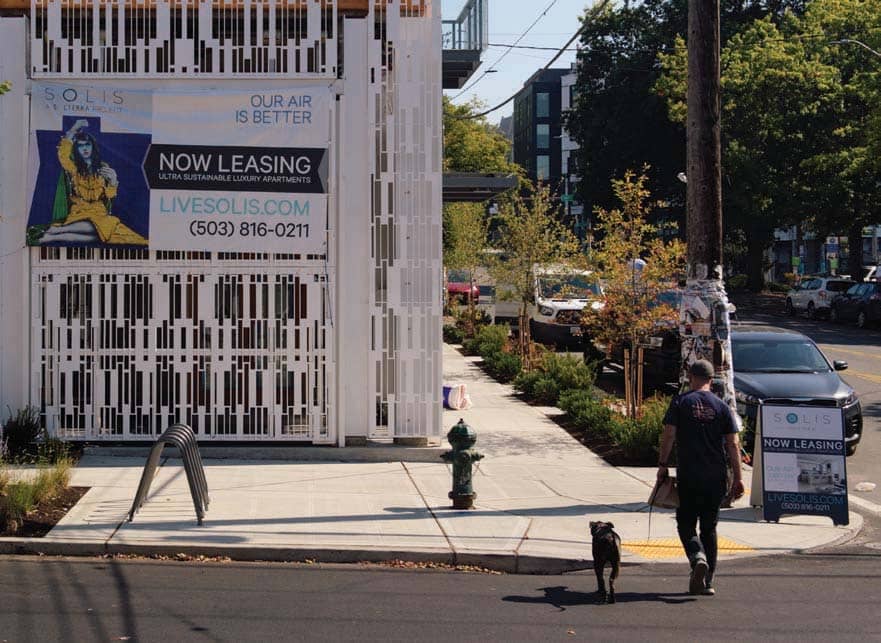 Vacancies in once-sought-after neighborhoods may herald a rent reset

The Solis, a new 45-unit apartment building in Seattle, has everything a young urban professional would have wanted six months ago. It’s in the heart of Capitol Hill, a walkable neighborhood full of restaurants, bars, and entertainment. The building has ample bike parking and a landscaped roof deck with a fire pit and outdoor couches. But what the developers are now promoting is its elaborate air filtration system. A sandwich board outside reads, “OUR AIR IS BETTER.”

It’s a pitch tailor-made for a pandemic caused by an airborne pathogen in a city that’s blanketed with wildfire smoke. Few are taking the bait, though. “It’s been really slow,” says Brian Heather, chief executive officer of SolTerra Capital Inc., the company that developed the property. A building he once thought would fully lease in three months this spring is only about 60% full.

A half-year since the novel coronavirus triggered lockdowns across much of the U.S., landlords in several of the country’s top rental markets have lost their pricing power. It isn’t only the fear of contagion that comes from living cheek by jowl. Months of remote work has left young professionals craving extra space. Some are taking advantage of historically low mortgage rates to buy homes. Others are deciding it makes little sense to pay a premium to live in a neighborhood where so many of the benefits are gone—or, worse, one where tear gas occasionally wafts in through the windows.

After years of strong growth, rents in U.S. urban areas have decreased 2% since February, according to Zillow Group Inc. In New York, San Francisco, Seattle, and other high-cost cities, the decline has been almost twice that. (Other surveys show even steeper drops.) Landlords are trying to keep units filled by offering weeks or months of free rent, concessions that crimp revenue now but don’t permanently lock in lower lease prices.