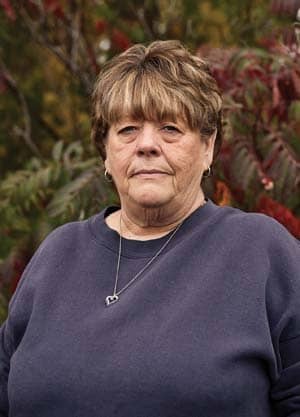 In an election year in which millions have lost their jobs to a pandemic, Amy Sabo is an exception. Her 22 years at International Automotive Components’ plant in Huron, Ohio, ended in August thanks to the sort of corporate consolidation and offshoring that have been eating at the state’s industrial core for decades, rather than the economic carnage caused by Covid-19. That she lost her paycheck because of pre-pandemic decisions made by a company founded by U.S. Commerce Secretary Wilbur Ross and still controlled by the private equity firm bearing his name also makes her a particularly stark example of how President Donald Trump has struggled to live up to his promise to end a decades-long migration of American factories overseas.

On Oct. 31, IAC’s Huron plant will close its doors for good, its production having been transferred to factories in Mexico and other locales. The dozen employees left—including Sabo’s husband—will join the almost 300 who have lost their jobs since the plant’s closure was announced just after Christmas last year. “It was a good place to work,” says Sabo, ticking off the generous benefits, decent pay, and shop-floor camaraderie. “We were like a family.”

Trump built a political brand around “America First” trade and tax policies that were meant to repatriate U.S. jobs. From his renegotiation of the North American Free Trade Agreement to his trade war with China, the president’s stump claim is that he ended an era of offshoring and laid the foundation for an industrial renaissance. “Many plants are being built right now,” Trump said at a Sept. 7 news conference. “They’re being built in Ohio. They’re being built in South Carolina, North Carolina. They’re being built all over and expanded at a level that we’ve never seen before.” 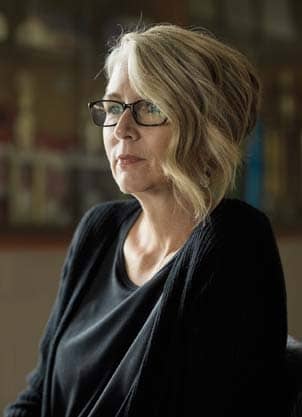 The reality is more complicated. Whatever happens on Nov. 3, Trump is likely to end his first term having seen the U.S. economy both create and lose some 500,000 manufacturing jobs. Although the pandemic accounts for the bulk of the losses, employment in the auto industry and a few others plateaued before the outbreak and had started to contract in states such as Ohio and Michigan. As of September, U.S. manufacturing employment was down by 164,000 from January 2017, the month Trump was inaugurated.