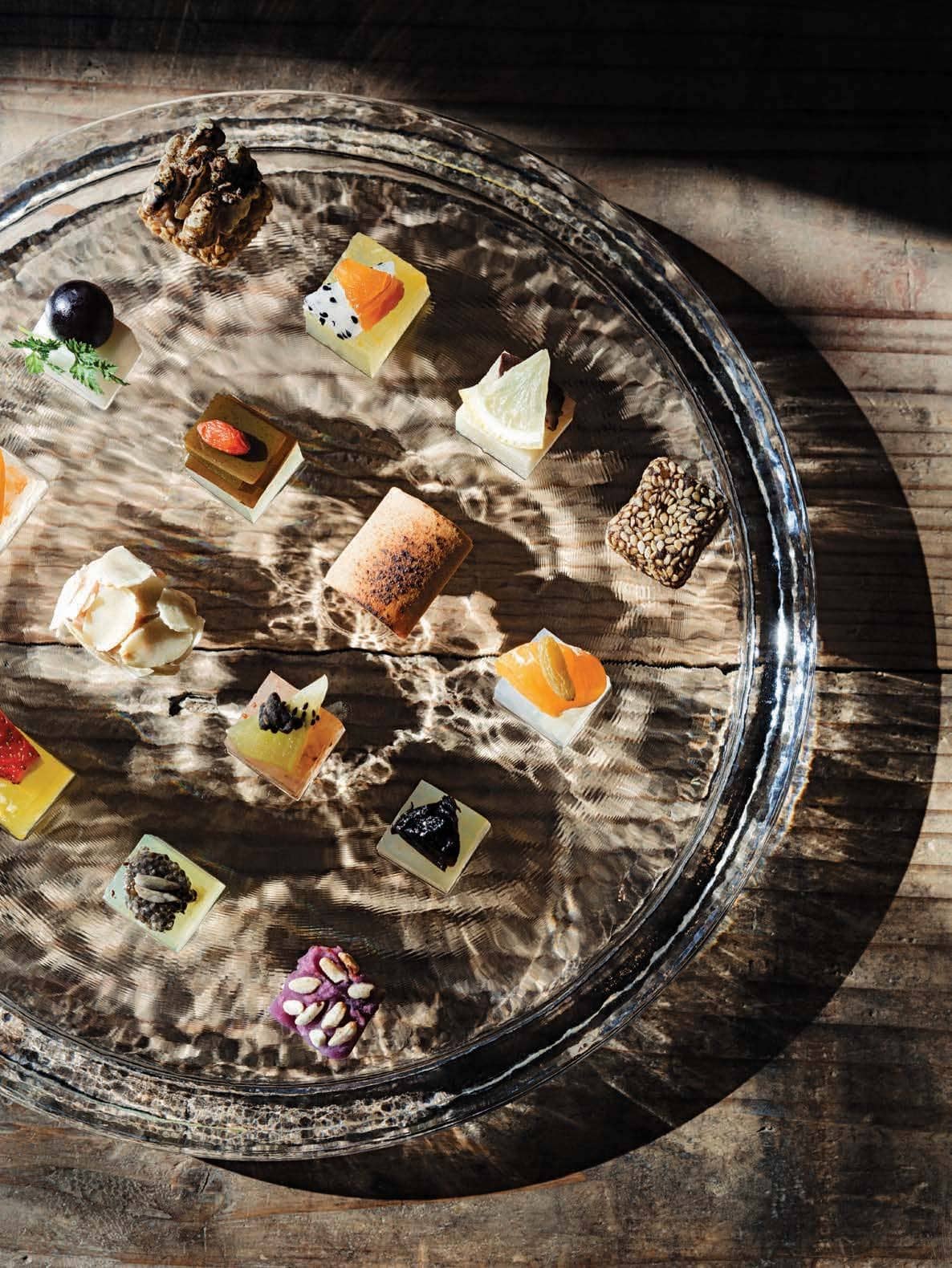 A profusion of modern art, eating, and accommodations reveals that Japan’s former capital has been a simmering cauldron of fresh ideas all along.

You want to know what Japan is? This is Japan,” my friend Misa Matsuda said, plunging her chopsticks through the oil-slick stillness of her soup broth, exhuming long tresses of noodles from deep below. It was 2003, and Misa and I had a nightly ritual as teenage students in Tokyo: fortifying our stomachs with a steaming bowl of “mayonnaise ramen,” enhanced with a thick dollop of the condiment for extra richness, before a long night out clubbing around the frenetic streets of Shibuya Crossing.

At the time, I was on the hunt for a way to describe to my friends at home what made the country tick. What they were seeing on TV was the stereotypical (and reductive) Harajuku Girl, a look made popular in the U.S. by Gwen Stefani. As Misa put it, our hearty midnight snack was the actual answer. Originally from China—the dish was called Chinese soba until the 1950s—ramen was continually refined by the Japanese, eventually becoming synonymous with its adopted homeland. Like Buddhism and tea ceremonies, it was borrowed from abroad, assimilated, and perfected with time. The idea has stuck with me since.