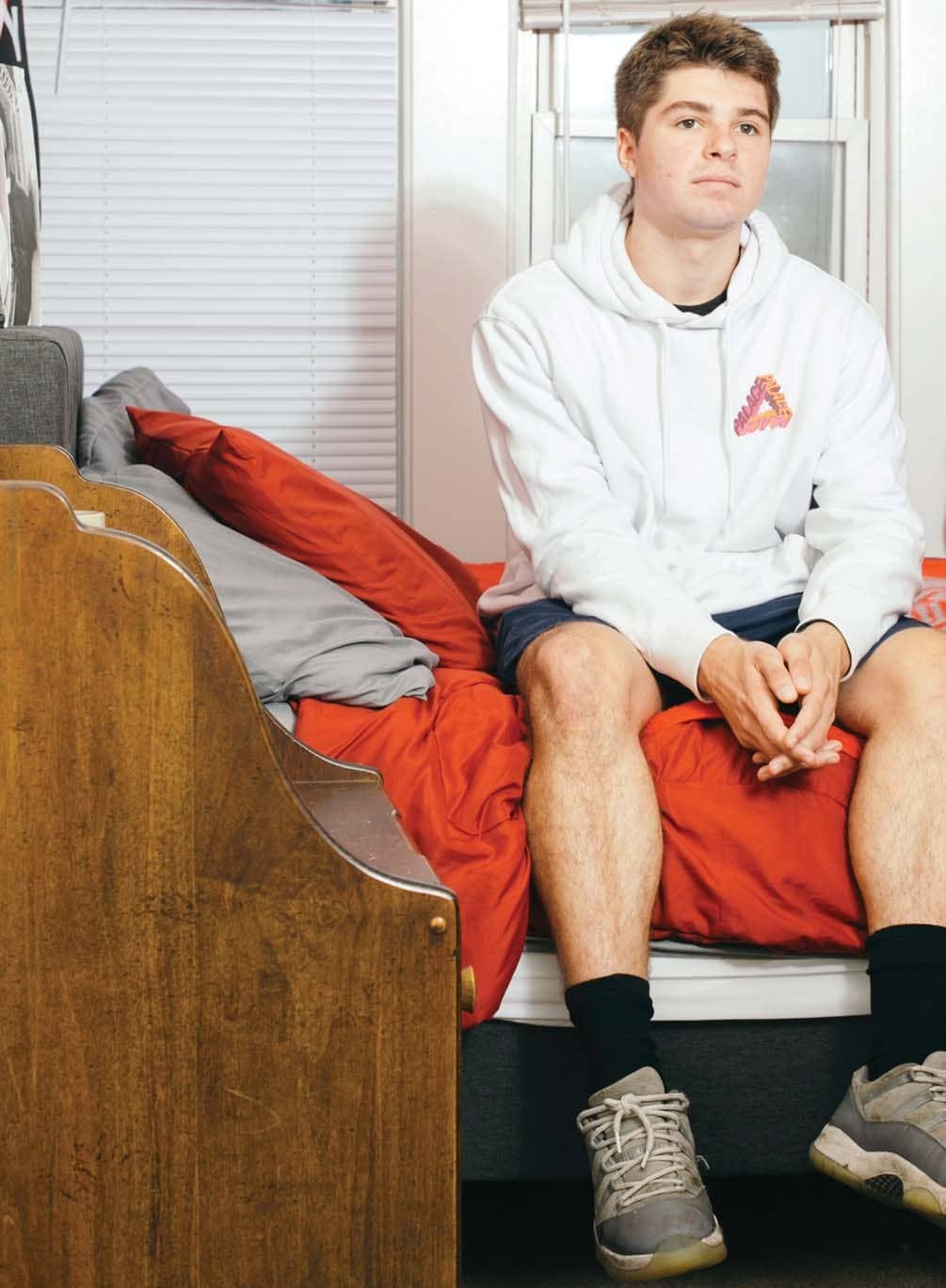 By Pat Regnier and Paula Dwyer

On March 2, just before offices shuttered across the U.S., the staff at Robinhood Markets Inc. worked long after sunset in their Menlo Park, Calif., headquarters. Executives huddled around co-founder Vlad Tenev, then disbanded to bring orders back to their teams. The company faced an emergency: A systemwide outage had disabled its online trading app throughout one of the stock market’s busiest days in months.

Spooked by the early spread of Covid-19, U.S. stocks had gone through a harrowing sell-off and then surged back. Robinhood’s malfunction consigned its customers to the sidelines while more than 14 billion shares of U.S. equities changed hands. Although Robinhood managed to restore the app’s service, its handling of the episode angered customers and drew an inquiry from the U.S. Securities and Exchange Commission, Bloomberg reported in August. (Both the regulator and Robinhood declined to comment on any investigations.)

The incident was the first tremor in what would become a prolonged period of turbulence for the online brokerage. It had several disruptions to trading and data from March through June, which sounds like a disaster for an upstart trying to draw customers away from Charles Schwab Corp. and ETrade Financial and to position itself as the money app for millennials and Generation Z.

But no: Robinhood would become one of the Covid economy’s breakout successes. Americans marooned at home binge-watched Netflix shows, went shopping on Amazon Prime, and discovered day trading on their mobile phones. “Robinhood traders” became the shorthand explanation for the frenzy of often speculative retail investing in the pandemic lockdowns.

It’s the kind of moment when companies seize the chance to go big. For Robinhood, though, the most urgent need is to get it right—to prove it can manage a simple online trading platform and overcome a reputation for poor customer service. It’s paused efforts to expand into Europe and Asia.

Instead, the company has been on a hiring spree for support staff and is focusing on making its technology more dependable. “Over the next few months, you’ll continue to see the results of all of that work that we’ve been putting in,” Tenev says in a video chat. He wears his hair shoulder- length, and like a lot of guys in these pandemic days, he’s sporting some facial hair—in this case, a goatee. “There’s a lot more coming.”

So what’s Robinhood’s next act? The core product— stock trading on a fun gamelike phone app—is both controversial and widely imitated. Founded in 2013, Robinhood courted long-ignored small-dollar and novice investors by charging zero commissions on trades. It later offered fractional stocks that allow people who can’t afford, say, the almost $3,200 price of a single Amazon.com Inc. share to buy just a piece of one instead. None of that’s unusual anymore: Free trading is now the industry standard, and Schwab made “stock slices” available in June.

But free stock trading was supposed to be an entry point—not, by itself, the business that earned Robinhood a valuation of $11.7 billion in its most recent venture capital funding round. Robinhood enticed big VC investors such as Sequoia Capital with the promise that “customers will grow with us,” according to a 2019 pitch deck seen by Bloomberg. In a slide that said “creating relationships to last generations,” the company said each customer’s value should increase over time. The first-time stock buyer can eventually graduate to using services the company has yet to offer, including individual retirement accounts, mortgage lending, car and rental insurance, and life insurance.

Robinhood could be under even more pressure to prove it can extend beyond free trades if it goes public. The company’s unexpected growth this year has likely pulled the prospect of an initial public offering closer, though those plans aren’t imminent, says a senior employee at one of Robinhood’s VC backers, speaking on the condition of anonymity. Tenev says he envisions Robinhood as a “large, independent public company” one day, without commenting on the timeline.

In a more tranquil market, it’s easy to imagine a gradual transition from deep-discount stock broker to financial supermarket for the mass affluent. (It’s the path Schwab blazed decades ago.) But Robinhood has to show it can keep its burgeoning customer base happy even as it tries to coax it to the next level.

In attracting users, Robinhood has been incredibly effective. It has more than 13 million customers, 3 million of whom signed up in the first four months of the year. That’s well above the 5.8 million retail accounts as of the end of June at ETrade, a company with an almost 40-year track record. Robinhood’s account balances are more modest than those at other large brokerages, says a person familiar with the company. In June it reported that average daily trades exceeded 4 million, blowing past all other brokerage rivals at a time when retail trading was booming.

Along the way, Robinhood has challenged industry conventions. It brought the compulsive, viral loops that govern our lives on Instagram and Twitter into the financial realm. The app is neatly in sync with Robinhood’s mostly millennial age customer base: About 80% of its assets under management come from millennial users, the 2019 pitch deck says. Half of new Robinhood customers this year were first-time investors, the company said in May.

Will Sartain, 19, is part of Robinhood’s fan base. His father tried to teach him about the stock market, but he never took much interest in it. That changed around late February, he says. Sartain, a student at Ohio State University, normally spent about $50 a week betting on football games, including his college team or the New England Patriots. With live sports canceled, he found himself enticed to trade stocks and options.