ELON VS. THE SHORTS 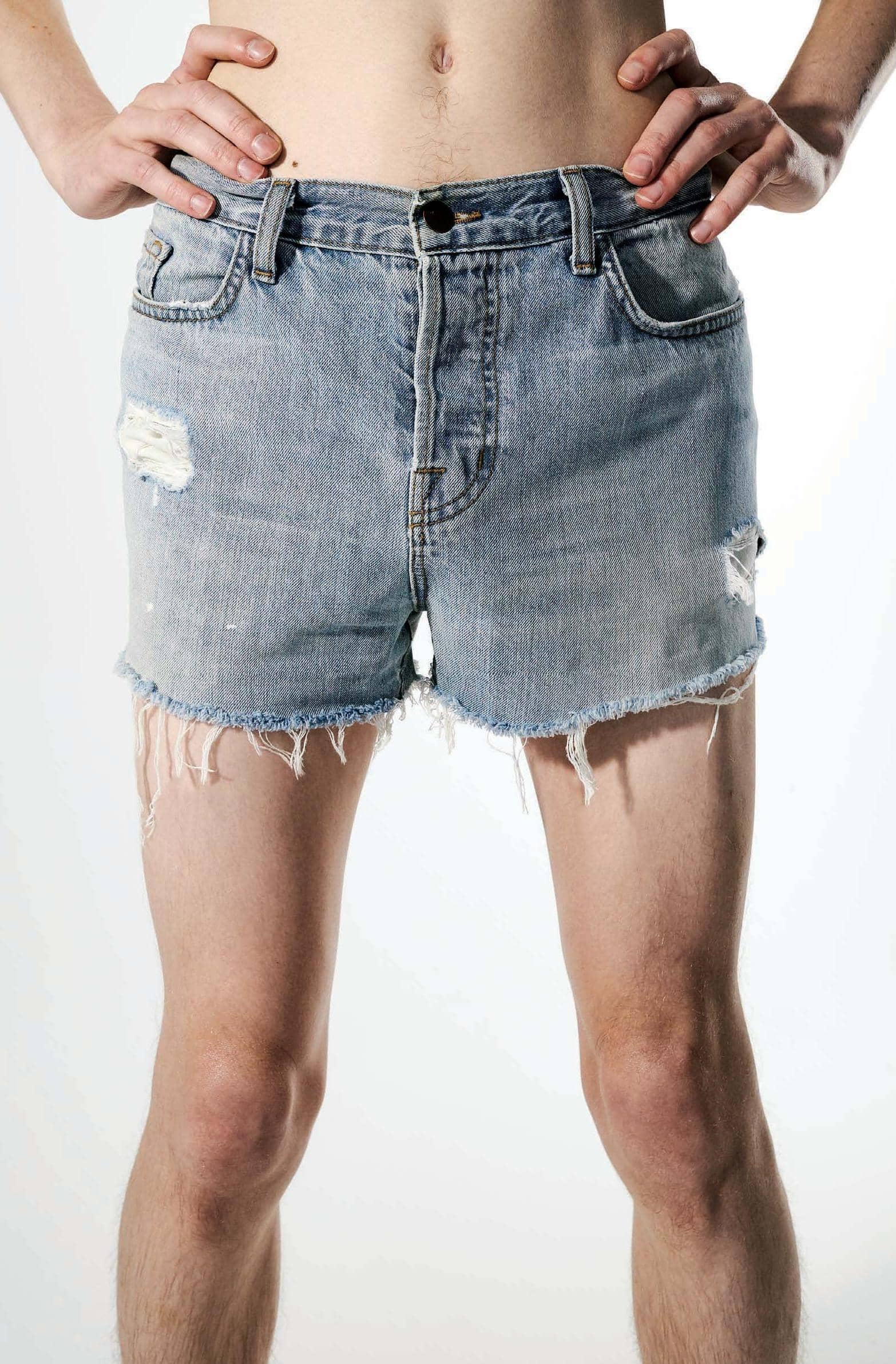 BETTING AGAINST TESLA IS A REALLY BAD LOOK
DANA HULL

Randeep Hothi was driving north on California’s Interstate 880 in April when he spotted a red Tesla Model 3. The sight was unremarkable—in Fremont, where Hothi’s parents live and Tesla has its auto plant, the electric sedans are everywhere— but this particular vehicle stood out.

It had manufacturer’s plates, suggesting it was a prototype of some sort. More conspicuously, it also had a camera mounted on a custom tripod rising about 5 feet above the trunk. A second camera inside the cabin pointed at the steering wheel and center console. Two passengers rode in back, behind the driver.

Hothi instantly surmised what was happening: Tesla was filming a demo, likely related to the Autopilot driver assistance technology that Chief Executive Officer Elon Musk had lately been talking up. Hothi tucked his white Acura in behind the sedan and started tailing it.

He isn’t a cop or a private investigator, and though he’s sold shares of Tesla Inc.’s stock short, he’s not a professional investor, either. Hothi is something much more dangerous: a grad student with a Twitter account. For the past few years, he’s dedicated much of his free time to the idea that Musk isn’t the successful technologist he’s widely considered to be.

In Hothi’s mind, Musk is an epic fraud—“the Ed Hardy shirt of tech visionaries,” “the Jar Jar Binks of technology,” or “a cross between Elizabeth Holmes and Donald Trump.” Hothi has taunted Musk about weight gain (“Is Elon lactating?”), said he benefited from apartheid in his native South Africa (“Didn’t your dad pay for your whites-only schooling with his emerald mine money?”) and predicted his imprisonment (“You’ll have more reading time in jail”). The vitriol stays focused mostly on Tesla, not Musk’s other ventures—the spaceflight company, the brain-implant company, the tunnel- drilling company with the branded flamethrowers.

With more than 30 million Twitter followers and a steady stream of YouTube videos and podcasts from Tesla lovers around the world, Musk has plenty of fans to take his side. They shout down the gentlest critics on social media, have been known to bring doughnuts to employees during end-of-quarter pushes to get vehicles out the door, even volunteer to talk new owners through the bells and whistles. “Huge thank you to all Tesla supporters for helping with car deliveries,” Musk tweeted in September 2018. “You rock!!”

Hothi is part of the counter-revolution—an informal yet obsessive global fraternity of accountants, lawyers, hedge fund managers, former Tesla employees, and some randos who just love trolling. For a few years they’ve been posting sick burns and negative indicators in equal measure with a #TSLAQ appended. They research executive departures, lawsuits, customer complaints, and accidents, adding the occasional allegation of financial chicanery and a passel of puns to suggest that Tesla’s end is nigh. Shortly after the company paid $2 billion for the troubled SolarCity (co-founded by Musk and run by his cousins) in 2016, someone came up with the hashtag by combining Tesla’s Nasdaq ticker with a “Q,” the character markets tack onto a stock symbol after a company files for bankruptcy. 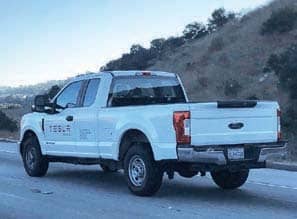 Lately, Musk and his company have had the upper hand. Tesla’s share price has more than doubled since October, thanks to a surprise quarterly profit, January’s announcement of record deliveries, and the start of production in China. Tesla short-sellers lost more than $2.8 billion in 2019, according to Ihor Dusaniwsky, a managing director at analyst S3 Partners, and have already lost about that much in 2020. Some within TSLAQ have abandoned the cause. One tweeted that he “lost the vast majority of his net worth” betting against Musk and bid farewell with a series of GIFs from The Simpsons. Musk, always prepared for a victory lap, tweeted a link to Lena Horne singing Stormy Weather on Jan. 14. Hothi declined to say how much he’s personally bet against Tesla, except to say, “I look forward to making use of the capital loss carryforwards.”

But with Tesla, the next backlash is always right around the bend. In November, TSLAQ crowed when Musk unveiled an electric pickup called the Cybertruck and its “bulletproof” glass proved extremely vulnerable. “Watching serious people try to pretend like this #cybertruck isn’t Elon’s ‘emperor has no clothes’ moment will be fun,” wrote TeslaCharts, a prolific and widely followed account. (The stock price fell 6% the following day.) More recently, the National Highway Safety Administration said it would evaluate allegations made in a petition: The complainants say a Tesla defect can cause unintended acceleration. Tesla responded in a Jan. 20 blog post that “this petition is completely false and brought by a Tesla short-seller.” Days earlier, on Jan. 15, Tesla had overtaken Apple as America’s most-shorted stock, according to S3 data. The company is slated to report its latest quarterly earnings on Jan. 29.

Fearing reprisals from Musk, for whom no critic is too obscure, most TSLAQ types tweet under noms de guerre. Hothi’s is “skabooshka.” Although he speaks five languages, the alias has no special meaning. “It’s like a stupid sound,” he says. “I wanted ridiculous and enigmatic.”