Don't Play It (Too) Safe 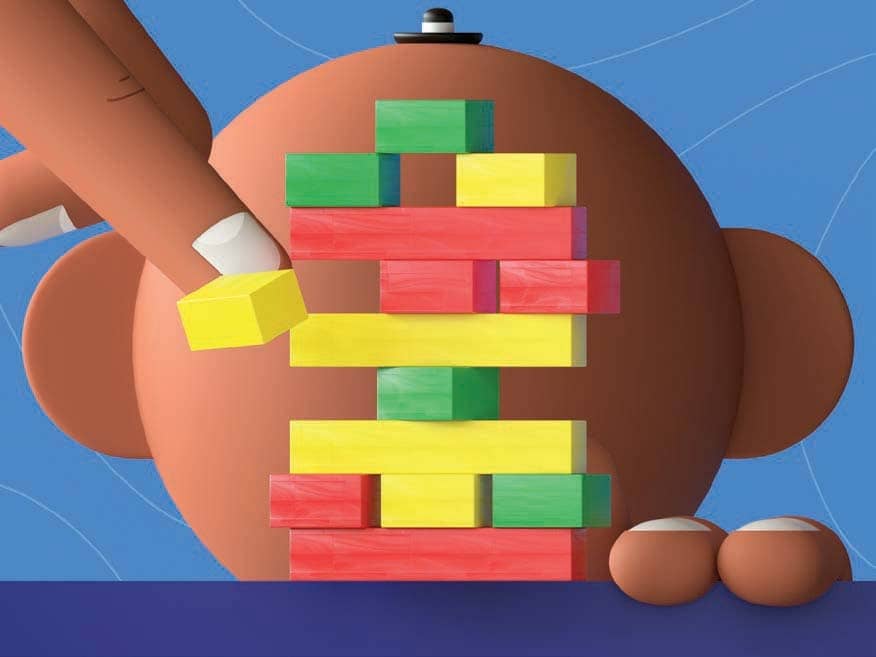 Are you risk-loving or risk-avoiding? Knowing your own tolerance will make you a better decision-maker.

Risky business, as every chief executive officer knows, is a redundant phrase. “To create value for shareholders, you inherently must take risks,” says Todd Gormley, an associate professor of finance at Washington University’s Olin Business School.

Although some CEOs embrace Alexander Smith’s notion that “everything is sweetened by risk,” arguably more favor Edmund Burke’s belief that “early and provident fear is the mother of safety.” Somewhere between lunatic risk-taking and paralyzing risk aversion exists a sweet spot of daring but prudent action. Finding this is as much art as science. Here are some tactics to help:

Even among CEOs, there’s a spectrum of risk-seeking to risk-avoiding personalities. “The perception is that CEOs, compared to the average person, are more likely to be risk-loving,” says Gormley. “But the data clearly shows that they also play it safe in many business settings.” For any leader, it’s important to know how your risk tolerance can bias your decisions, consciously or not. But understanding how your own temperament influences decisions can be difficult, says researcher Donald Hambrick, a professor of management at Penn State’s Smeal College of Business. “That’s one of the reasons for the burgeoning executive coaching industry,” he says. Another suggestion: Surround yourself with a leadership team of people with different dispositions who can serve as a sounding board—and are strong enough to disagree with you.

EMOTIONS ARE YOUR FRENEMY

Conventional wisdom has long suggested that succumbing to emotion dooms rational deliberation. But as neuroscientist Antonio Damasio discovered in the early 1990s, emotion is essential to risk analysis. Damasio, a professor of psychology and neurology at the University of Southern California, studied patients with lesions in the emotional centers of their brains. The reduced influence of emotion didn’t render them coolly calculating, logical decision-makers like Star Trek’s Spock. Quite the opposite: These patients were unable to make even trivial decisions, such as what to eat for lunch.