Do the Olympics really need an audience? 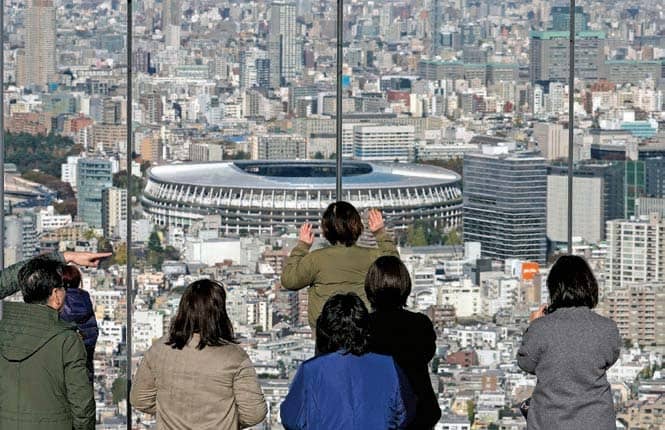 With a $5.9 billion budget and a decade of planning behind it, the 2020 Summer Olympics in Tokyo had been expected to draw 11,000 of the world’s elite athletes and more than 600,000 tourists when it starts in late July.

But with the coronavirus spreading rapidly, and Japan having already closed schools and canceled public events, the International Olympic Committee is reportedly assessing its options— including a games with few, if any, spectators.

That prospect is becoming less unthinkable by the day. Some U.S. college basketball, European soccer, and Japanese baseball teams are competing in empty venues. The annual Formula One race in Bahrain on March 22 will be run without any fans. Even the Olympic torch- lighting ceremony, which usually takes place in Greece amid much fanfare, is scheduled to occur this week without spectators.

For organizers, an Olympics behind closed doors may be the best of a bunch of bad options. It would satisfy the athletes and, equally important, the media companies that pay the IOC billions to broadcast the events—but only if they happen.

What’s more, in-person fans are a diminishing source of revenue. When Atlanta hosted the 1996 Summer Games, tickets accounted for 25% of the budget. In Tokyo, they are half that. In a sign of things to come, Japan’s bid for the 2022 World Cup included technology to broadcast the matches worldwide using holograms, meaning a packed stadium in Brazil could see the games unfold on the field much like those seeing the real event in Osaka.