Bloomberg Businessweek|July 20, 2020
We're offering this story for free to read so that you can stay updated on the COVID-19 outbreak 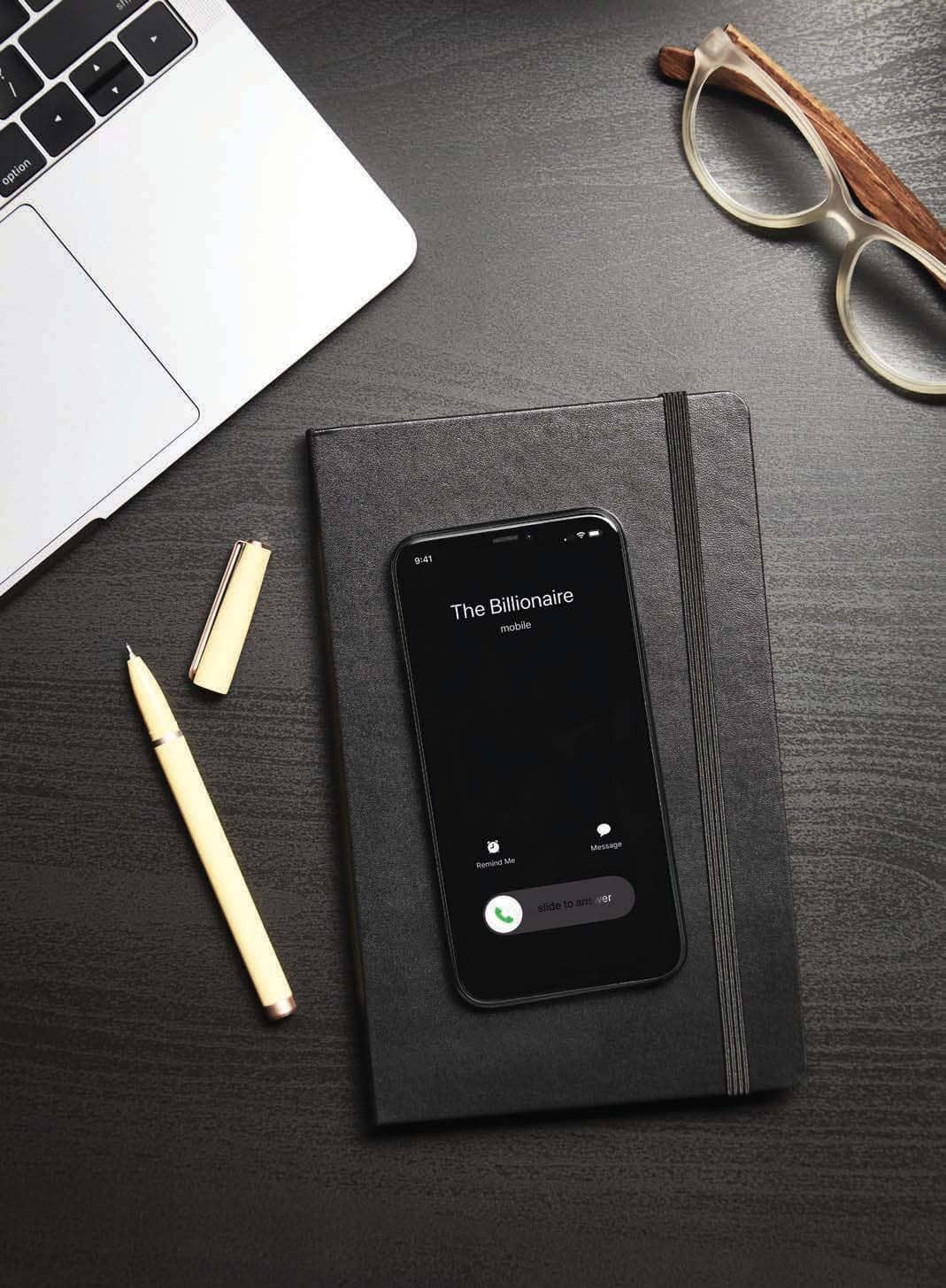 How the pandemic looks to one of America’s wealthiest people

On the day the coronavirus was declared a pandemic, I called the richest person I know. The world was spiraling into chaos, with 118,319 confirmed cases and 4,292 deaths in at least 100 countries, and I thought someone so well connected might know what was going on.

“What the f---, I’m not worried,” he said. “I’m sure I already have it. What do I care?” His family was heading to their country house outside New York City, but he was staying put, working the phones for his job investing billions of dollars for clients. He didn’t know much about the unfolding catastrophe, which made him just like everyone else.

The next day, March 12, the stock market collapsed, ending an 11-year bull market. The S&P 500’s 9.5% plummet was the biggest since Black Monday in 1987. I called the investor back. “It’s not this panic, ‘Oh my God, the world is going to end,’ ” he said. “Everyone knows it’s over in two months.” His dismissiveness was almost eerie. “You know the world is fine.”

In the previous 24 hours, the World Health Organization had reported almost 7,000 more cases globally, and the death count had grown by more than 300. Northern Italian hospital hallways were filling with beds. Tom Hanks fell sick in Australia. March Madness was canceled. Broadway shut down. President Trump congratulated himself on what a great job he was doing and said it would all go away.

I want to tell you a bit about the guy I called up—my billionaire. There’s no way to understand American power without understanding people like him. He’s part of a generation of executives who’ve made fortunes from the proliferation of private equity, hedge funds, and other forms of financial engineering over the past few decades, as Wall Street became more and more central to the U.S. economy. Wealth on his scale sometimes flattens a personality, but he usually comes off as open and lighthearted, with a confidence that can be infectious rather than off-putting.

Members of his class are supposed to be brilliant at analyzing and managing risk, so I was surprised to find that he seemed unbothered by what looked to the nonbillionaires around me like a uniquely dangerous threat. I asked him how his circle was talking about the virus. “Some people are going to die, but it’s old people, and if they do, it’s OK,” he replied. Then he paused. “Not that it’s OK. This isn’t that bad.”

He seemed to know how cold and disconnected that sounded. Some billionaires take pleasure in playing up nasty reputations, but this one considers himself to be thoughtful, generous, lucky, and friendly to his workers. Still, he didn’t walk his words all the way back.

It felt somewhat perverse to be soliciting the thoughts of someone so privileged and well-protected at a time of such intense vulnerability. Why should Americans hear from a rich White man right now? Without question, the stories of the people who were suffering, and those who were on the front lines aiding them, needed to be told urgently. At the same time, there were already signs that the unequal system Wall Street thrives on would exacerbate the crisis, while lower-income communities were disproportionately harmed by both the virus and its economic effects. There was speculation, as New York City declared a state of emergency and Congress negotiated sweeping relief packages, that the pandemic could become a great equalizer, a cataclysm that would lead to change that leveled an unlevel field. Or it could prove to be just another opportunity for the country’s most powerful capitalists— to make money, and perhaps to tilt the field further. If anyone could help me gauge this dynamic, I thought, it would be my billionaire.

I asked him if I could keep calling. He said yes, and that he’d tell me what was really on his mind as long as he remained anonymous. After considering what might be coming in the U.S., I agreed. I wanted to know how people like him would experience this calamity. And I couldn’t turn away.

We spoke again the next week, on March 16. The days in between had been ugly. Case numbers in New York City were starting to boom, and officials sent home more than a million students. The U.S. declared a national emergency, and Covid-19 tests were in short supply. Wall Street was in the midst of its worst week since the global financial crisis. Worldwide, there were 167,515 reported cases and 6,606 deaths.

The investor told me the economic wipeout didn’t look so bad if you compared it with the vastness of the U.S. economy. Technically, this was true, but Federal Reserve officials were already tearing through their playbook from the last crisis. Big banks were preparing to shut branches. I asked him if he’d talked to the boss of the biggest one, JPMorgan Chase & Co.’s Jamie Dimon, and he sneezed. “Now if you’re on a bus and you start sneezing, everybody gets upset,” he said. I asked if he actually takes the bus. “No,” he replied.

I mentioned that other rich people were scrambling to protect their health. Some were securing special access to virus tests and experimental drugs, if not their own ventilators. “I could get my hand on a test,” he said. He told me his peers were quietly inquiring about reserving beds at private hospitals in case they got sick. He had connections to the boards of the best hospitals but said he’d call in favors only for the people closest to him.

Meanwhile, he joined his family at his country house, taking work calls on the phone. There was no staff, so he drove to the store himself, wearing a mask. He could have hopped in his private jet and escaped, but really, he pointed out, where was he going to go?

The catastrophe spread. By March 23, New York City’s case count was rising by thousands each day. People at Rikers Island jail fell sick, and city hospitals were running out of masks and gloves. The U.S. was threatening to become a new hub for the virus, right as Trump was saying the economy would soon reopen. The U.K. announced it would lock down. Deaths were spiking in Western Europe and Iran, with 14,509 in total worldwide, and 332,930 cases.

When I spoke with my billionaire that day, I thought he might be scared or sad. Instead, he was irritated. “Everyone’s working remote and realizing remote sucks,” he said. I asked how it was different from the 2008 financial crisis. “I have to make individual calls. It’s so hard. It’s so hard to deal with all these things. You can’t get five people in a room, 10 people in a room. I’m dealing with all this shit with my hands tied behind my back.”