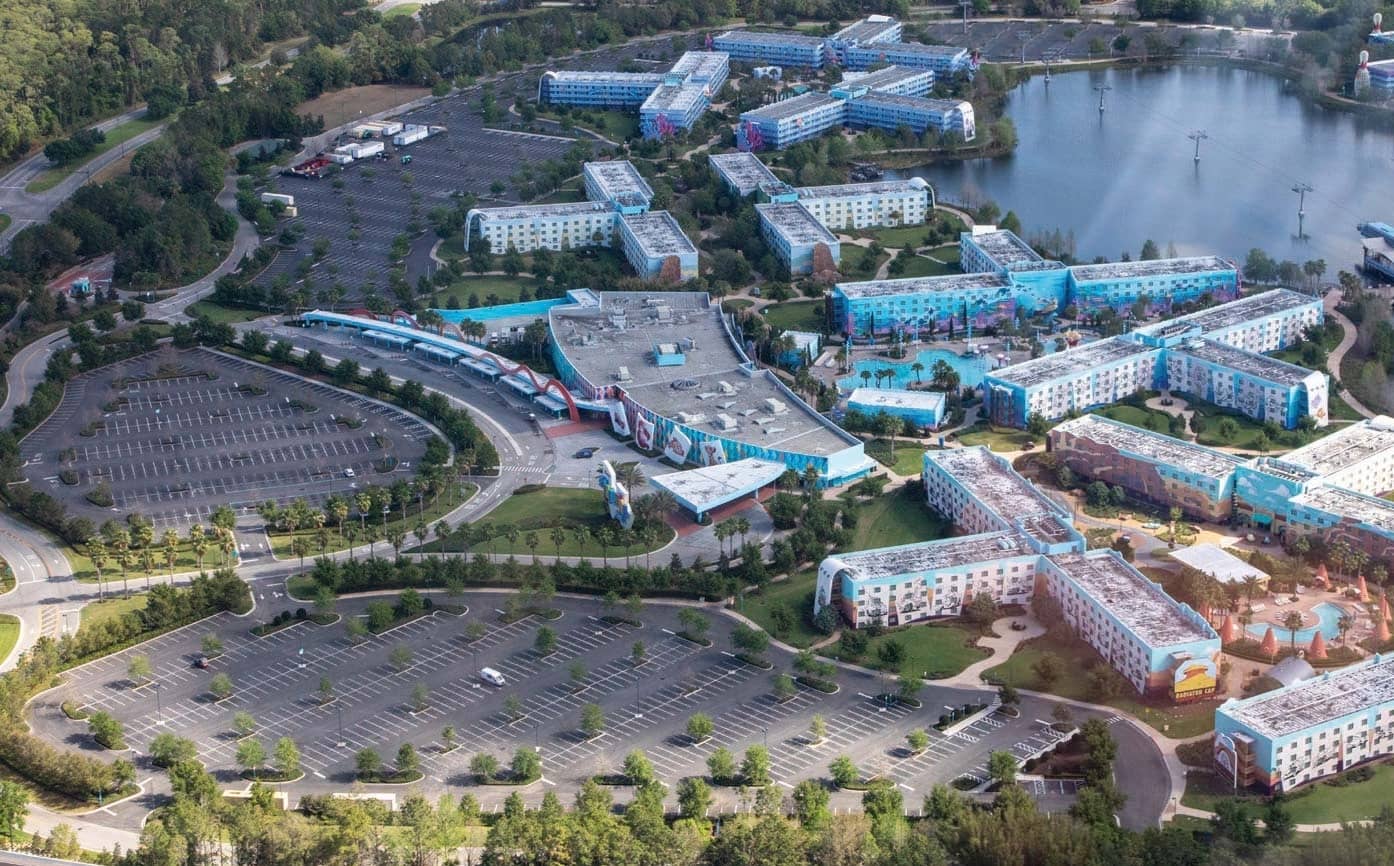 Measures to control the epidemic are crushing a sector employing more than 1 in 10 U.S. workers

Juan Sandoval used to work 70 hours a week, splitting his time between a fried-chicken fast-food chain in Chicago’s West Loop and a well-known Italian eatery a few miles away.

That was before Illinois announced in mid-March that dining establishments across the state would have to close for dine-in customers. Since then, the 49-year-old father of two has been able to patch together shifts assembling takeout meals at the friedchicken place, but that only added up to 20 hours in the week after the ban took effect. Meanwhile, Sandoval hasn’t heard back from his managers at the Italian restaurant, where he made $14 an hour prepping salads. “I’m worried about if I’m going to get money for food and to pay my rent,” he says.

The U.S. economy has never been more dependent on jobs in the leisure and hospitality sector— restaurants, hotels, and entertainment venues. But with the coronavirus outbreak in the U.S., that sector has been severely threatened. More than 1 in 10 workers, about 16.9 million in total, were employed in these industries as of February, a record. Also at an all-time high: the share of overall consumer spending being directed toward those businesses—about 8.6%, or $1.3 trillion a year.

Much of that economic activity is disappearing overnight—shut down by decree, as local governments impose social-distancing measures designed to halt the spread of the lethal virus. Transportation services—which include everything from airlines to Uber—account for an additional $486 billion in annual consumer spending, and they’re taking a big hit, too. 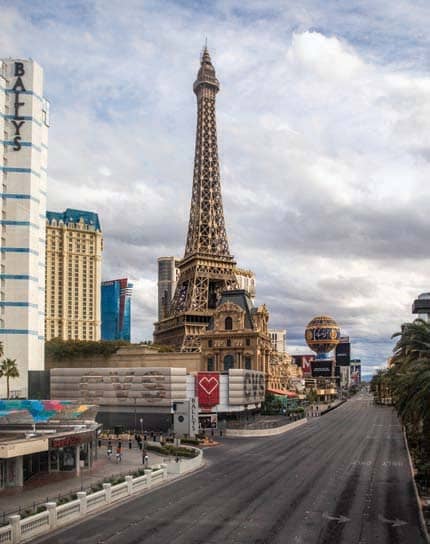