China Has Eyes On Taiwan 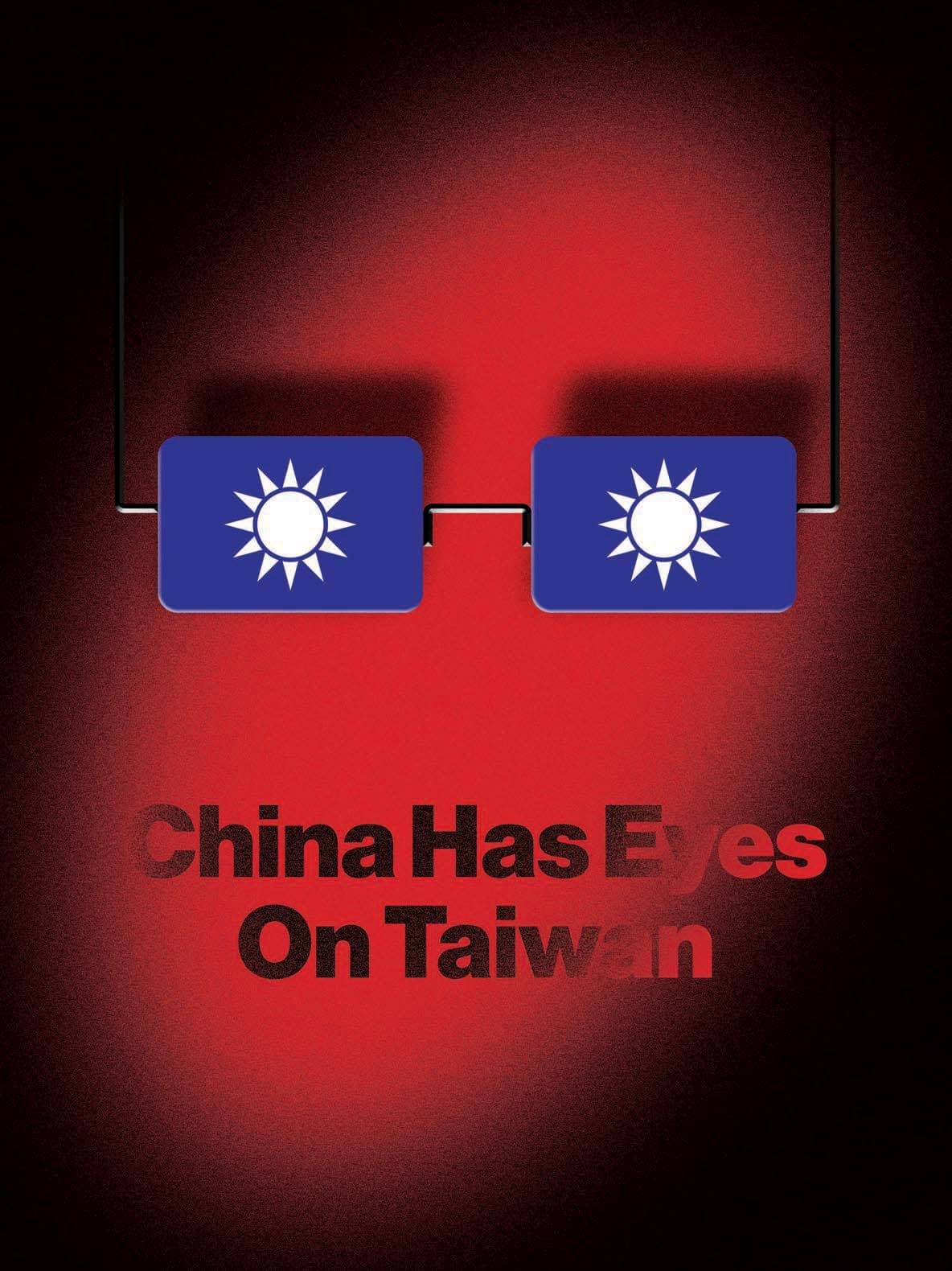 After cracking down on Hong Kong, Beijing turns its attention to the island across the strait

By Iain Marlow and Cindy Wang

Ever since Mao Zedong triumphed in 1949, prompting his Nationalist enemies to flee to Taiwan, Communist Party leaders have bolstered their legitimacy to rule by taming rebellious corners of China’s vast periphery.

The quest to capture lost territory prompted Mao’s army to subdue Tibet, where cadres co-opted Buddhist monasteries and eventually built a railway that ensured well-supplied garrisons of troops across the Himalayan plateau. He also reclaimed Xinjiang in the far west, a Muslim desert region the size of Iran where Silk Road traders once crossed paths with Uighurs—who have now been reduced to about 30% of the population of their own homeland after millions of China’s dominant Han ethnicity moved in. After Mao’s death, Deng Xiaoping further helped restore China’s glory following the so-called century of humiliation when he negotiated the return of two cities lost to colonial powers. The U.K. handed over Hong Kong in 1997, and Portugal followed two years later with Macao.

Xi Jinping has consolidated control in all of these places since taking power in 2012 and bolstered Beijing’s hold on disputed reefs in the South China Sea. Most notably, he set up a vast police state in Xinjiang that sent Muslims en masse to reeducation camps, and just in July he imposed a sweeping national security law in Hong Kong aimed at stamping out dissent in a city that many in the West once hoped would spur China to embrace democracy.

Now fears are growing that Xi wants to cement his place alongside Mao and Deng by conquering Taiwan, a prize that’s eluded Communist Party leaders for decades. Joseph Wu, the foreign minister of the island’s democratic government, warned on July 22 that China “may look for excuses to start a war or conflict” after it suddenly stepped up incursions into Taiwan’s air defense identification zone, raising the risk of a collision that could escalate. “What China is doing now is continuing to ramp up preparedness to solve the Taiwan issue,” Wu said. “We are very concerned that China will target Taiwan now that the Hong Kong security law’s been passed.”

Worries are also growing in the U.S., where both parties are increasingly united in viewing China’s rise as a threat to the free world. On July 23, Secretary of State Michael Pompeo said “securing our freedoms from the Chinese Communist Party is the mission of our time,” and a Republican Party lawmaker even planned to propose a bill authorizing the president to respond with military force if China attacks Taiwan.

The U.S. had terminated its mutual defense treaty with Taiwan as part of the agreement to establish diplomatic ties with China in 1979 in the wake of Richard Nixon’s famous trip to Beijing. It replaced that with legislation authorizing the sale of weapons for Taiwan to “maintain a sufficient self-defense capability,” while stopping short of saying it would join a conflict.