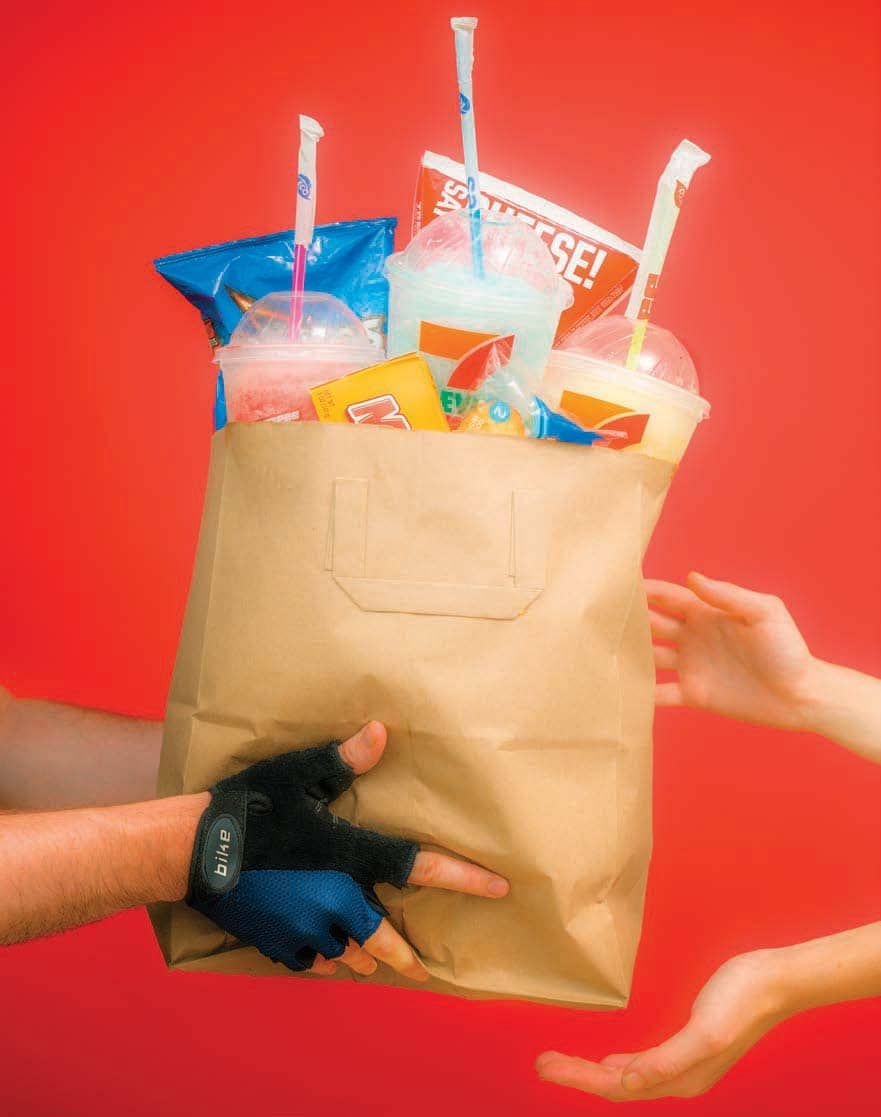 America’s 152,000 convenience stores survived— even thrived—during the Amazon era by being the quickest way to buy things like ice cream and cigarettes. They mostly ignored the web because they could, thanks to their ubiquitous presence on urban street corners and suburban roadways.

The coronavirus is quickly challenging that business model. Since the pandemic hit the U.S. in March, drastically reducing in-store shopping, big players like 7-Eleven, Circle K, and Casey’s General Stores have accelerated the rollout of delivery from thousands of locations via third-party platforms such as DoorDash, Postmates, and Uber Eats.

“What Covid really did is it gave the industry a peek into the future,” says Frank Beard, a retail consultant. Convenience stores were eventually going to face the same challenges from e-commerce specialists that have already crushed department stores and apparel chains. The pandemic sped up that timeline, however, as Americans grew wary of going to public places and spent less time driving because they’re working more from home. “Covid disrupted some of these routines,” Beard says, “and there’s going to be a lot of lingering effects.”

The industry has been a rare success story in brick-and-mortar retailing by improving its food and beverage offerings—especially coffee—thereby increasing sales and customer visits. Regional chains such as Wawa, Sheetz, and Casey’s elevated the convenience-store menu from being a punchline on The Simpsons into a dining destination for many time-pressed consumers. Selling higher-margin beer and slushees also evens out the volatility of selling gasoline, which accounts for about two-thirds of the industry’s revenue but just 40% of its gross profit, according to Convenience Store News.