Can Boris Fill In The Blank For The U.K.'s Future? 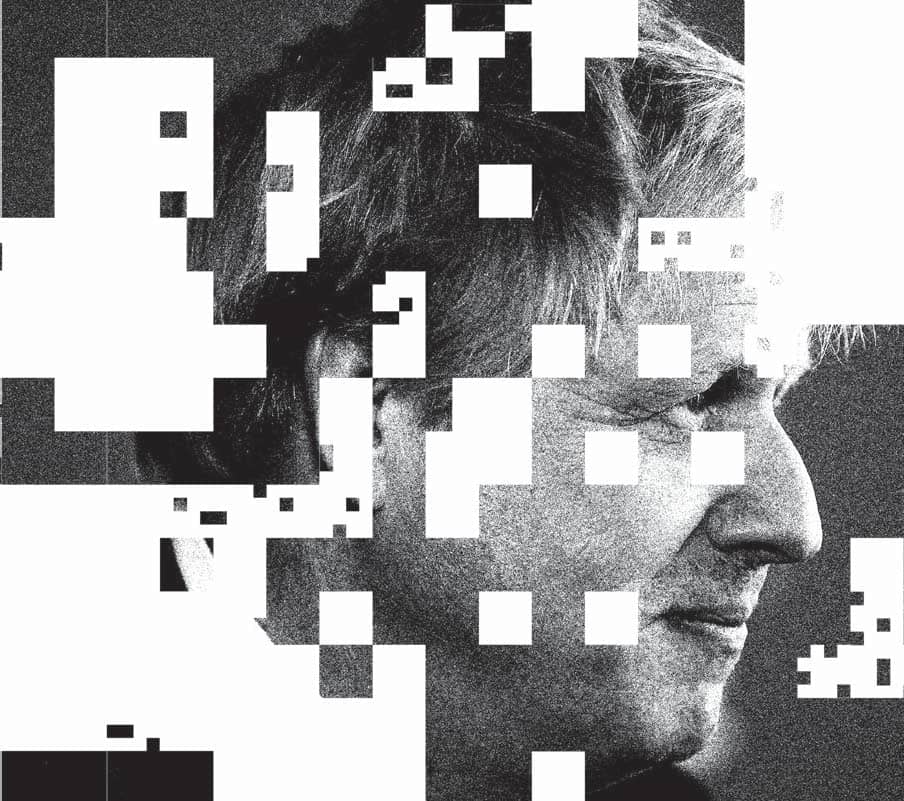 Winning was the easy part for Johnson. To keep his promises, he faces negotiation after negotiation with very limited time

In the weeks before the Dec. 12 election in the U.K., a team of consultants decided to test a question with focus groups to try to understand the public mood. In a number of marginal constituencies, places where the election would be won or lost for Boris Johnson’s Conservatives, participants were given a version of Trump’s 2016 campaign slogan: “Make Britain [What?] Again.” They were asked to fill in the blank.

The answer that came back most frequently was “normal.” Make Britain normal again.

Johnson’s resoundingly successful campaign was driven by just these sorts of focus groups. His slogan, “Get Brexit done,” perfectly captured the popular despair with gridlock and division. The result: The Conservatives have an 80-seat majority in Parliament, giving him a legislative freedom neither he nor his predecessor, Theresa May, enjoyed before. How he uses his power will determine the kind of Brexit—and future—Britain gets.

Brexit would end 46 years of close economic integration with the European Union, so that’s not exactly normal. But like Brexit itself, normal can mean different things to different people. For some, it means simply not discussing the B-word at all—preferably ever again. For others, it may mean a return to a time when wages were growing, shopping centers were buzzing, and the country was admired around the world instead of pitied or ridiculed.

“The backdrop to this election was a feeling of gloom and pessimism,” says Deborah Mattinson, co-founder of strategy consultant Britain Thinks, which ran the focus groups. Normalcy is about a sense of calm and purpose. “It’s more of a mood state than to do with any economic specifics.” That, at least, gives Johnson some room to work with.

In the most basic sense, delivering Brexit through Parliament is now straightforward. Johnson is expected to get his terms for the divorce—known as the Withdrawal Agreement—through in short order, which means the U.K. will leave the EU officially by Jan. 31 and enter into a transition period. The hard part, however, is what comes next in the relationship with the EU. “The whole focus in the election was on the next months and getting the Withdrawal Agreement through. That’s not a problem anymore,” says Jill Rutter, a senior research fellow at a think tank called UK in a Changing Europe. “It’s much less clear where he wants to end up long term.”