Can Anybody Beat Health Costs? 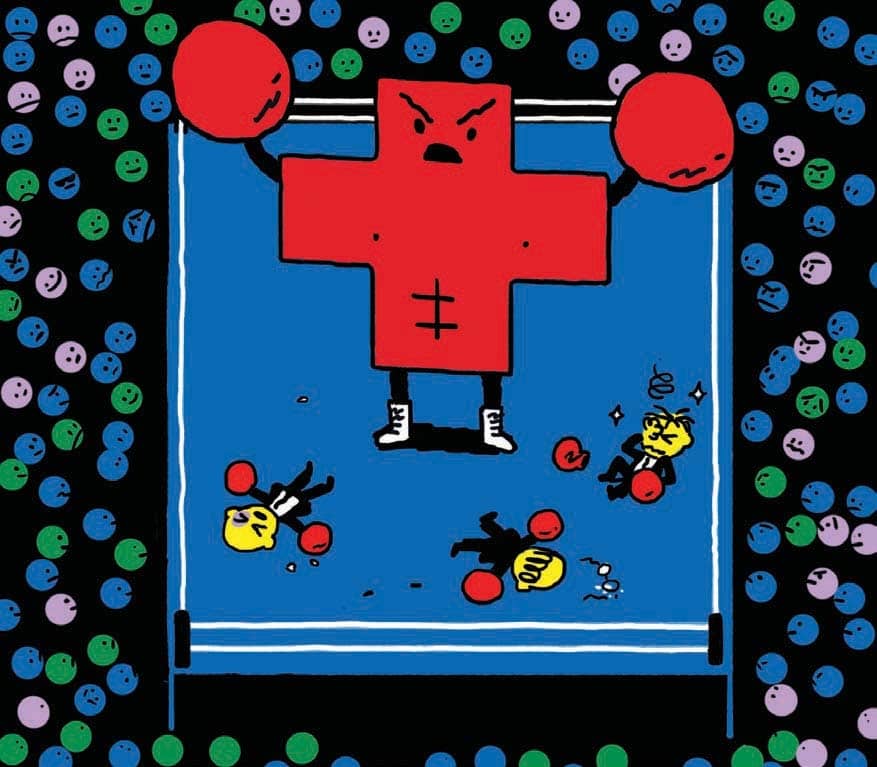 When Amazon, Berkshire Hathaway, and JPMorgan Chase announced the formation of Haven Healthcare in January 2018 to stem the rise of employer healthcare spending, the world expected big results. The mere prospect of Jeff Bezos, Warren Buffett, and Jamie Dimon joining forces so worried investors that the shares of established health insurers and pharmacy benefits managers tumbled on the news. A little more than two years later, those concerns feel like a distant memory. Rather than disrupting health care, Haven finds itself in disarray, with its top two executives departing in the past year and the venture giving few clues as to how it’s going to slow the upward march of health costs in America.

On May 13, Chief Executive Officer Atul Gawande, a surgeon, Harvard professor, and high-profile expert in the field, resigned abruptly after less than two years in the role to instead become the venture’s chairman and devote his time to efforts related to the Covid-19 pandemic. Haven has so far said little about what it’s going to do next as it searches for a new leader, fueling doubts that the venture is anywhere close to having the kind of radical plan to transform the delivery of care that it promised at its inception. “It looks like they were incrementally iterating on something that looks much more like the status quo than most people were anticipating,” says JeffBecker, senior analyst at Forrester Research.

What Haven has achieved so far hasn’t been earth-shaking. JPMorgan offered 30,000 workers in Arizona and Ohio—just under 20% of its U.S. staff—two plans for 2020 run by Cigna Corp. and Aetna Inc., according to sources. And Amazon.com Inc. offered its employees in Connecticut, North Carolina, Utah, and Wisconsin plans created in consultation with Haven and insurance providers. In other words, instead of taking on health insurers, Haven essentially started by working with them. “It didn’t feel like Haven early on was as focused on the key blocking and tackling,” says Allen Miller, CEO of consultant Cope Health Solutions.

“We are proud of this effort and have an excellent team in place,” JPMorgan spokesman Joe Evangelisti says. “We are in this for the long term.” A Haven spokeswoman declined to comment.