Business has to live with social distancing to save lives. But what if the money shuts down, too? 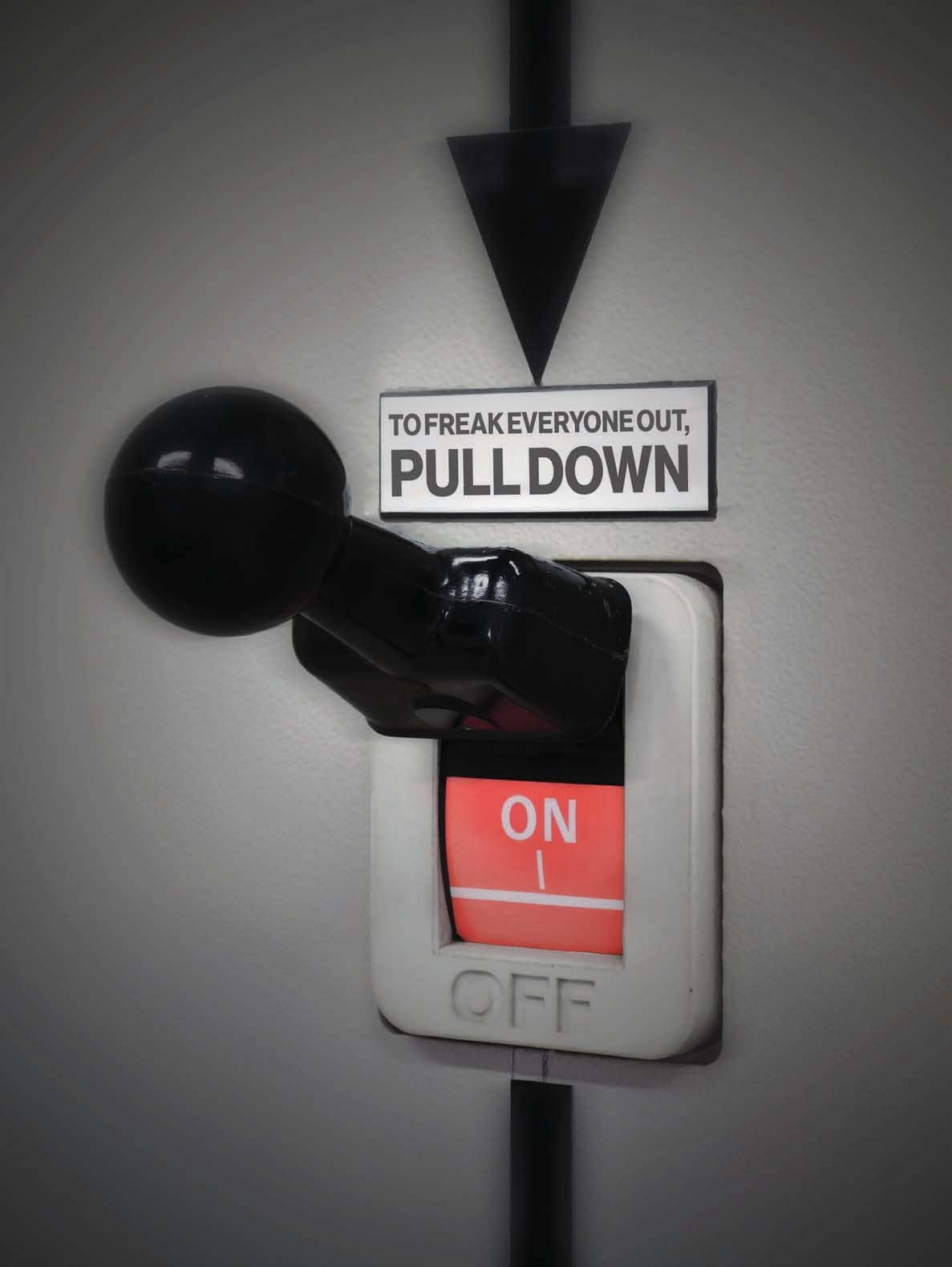 The Great Coronavirus Crash has been frightening in its speed and breadth.

Stocks have lurched lower worldwide, with brief rallies between the falls, like wounded bulls in a corrida. Through 1 p.m. on March 18 the S&P 500 index was off 27% for the year to date, Germany’s DAX was down 38%, and Japan’s Nikkei was off 29%. In the credit market, investors have fled junk bonds. Even U.S. Treasury bonds— traditionally a safe harbor in crisis times—have come under pressure, possibly because investors are selling them to cover losses elsewhere.

“This is different. The thing that is scarier about it is you’ve never been in a scenario where you shut down the entire economy,” Steve Chiavarone, portfolio manager and equity strategist with Federated Hermes, told Bloomberg News on March 16. “You get a sense in your stomach that we don’t know how to price this and that markets could fall more.”

The scariest aspect of the crash is that, for once, it’s about something real. The crash of October 1987, which featured the largest one-day decline ever, was a hiccup, a market malfunction that didn’t even cause a recession. The crash of 2008 also had an internal cause: the popping of a debt bubble inside the financial system, which was addressable with fiscal and monetary stimulus. This crash hasn’t been caused by an imbalance in balance sheets but a life-and-death struggle with a microscopic invader, the virus that causes the lung disease Covid-19. Investors are wrapping their minds around the awful reality that the pandemic is out of control. The coronavirus infects stealthily: It’s too late to stop it at the border or to seal off hot spots within a nation. It has spread so widely, the only way to halt it now is to operate on the assumption that anyone could be a silent carrier.

When sickness can come from anywhere, the agreed-upon solution is extreme social distancing— for a long time. President Trump said on March 16 that “people are talking July, August, or something like that.” That’s a big step for Trump, who’s repeatedly played down the severity of the pandemic, but he’s probably still being too optimistic. The Covid-19 response team at Imperial College London, headed by Neil Ferguson, issued a report that same day saying that to prevent new waves of infection, extreme distancing measures need to remain in place until a vaccine is ready. Scientists say that’s likely to take a year to 18 months, if not longer. More optimistic forecasters point to China, which is encouraging people to go back to restaurants after a steep drop in new infections. But if China eases up too much, it could see a fresh outbreak.

Extreme social distancing is hell for airlines, cruise ships, restaurants, hairdressers, retailers—the list goes on. Few companies have announced mass layoffs yet, but they’re bound to do so soon if no money is coming in. The American Hotel & Lodging Association said on March 17 that the industry would be forced to shed 1 million jobs in the next few weeks. Economists, some of whom have been almost as reluctant as Trump to look on the dark side, are finally facing up to the likelihood that a global recession will set in soon, if it hasn’t begun already. Goldman Sachs Group Inc. predicted on March 15 that the U.S. economy would not grow at all in the first quarter and would then shrink at a 5% annual pace in the April-June quarter. Goldman and other forecasters are looking for a second-half rebound, but that’s contingent on an easing of distancing measures, which many epidemiologists doubt will occur by then.

In that light, the retreat from stocks and low-grade credit doesn’t look panicky. It looks rational. As of midday on March 18, stock prices had retreated only to where they were in February 2017. The Covid-19 bear market has wiped out most of the Trump bull market, but nothing more than that so far.

To the extent that there’s been panic, it’s been in the scramble for liquidity. You’ve seen the photos of people loading shopping carts with toilet paper, hand sanitizer, and milk? The same primitive hoarding instinct grips Wall Street, except what people hoard there is money. Not financial assets, which can lose value, but pure money—the stuff that’s honored everywhere and instantly transactable. In particular, dollars, which became scarce on the store shelves of finance in mid-March.

Corporate treasurers from Boeing to Carnival Cruise Line to Anheuser-Busch are borrowing as many dollars as they can from their credit lines while the money is still there for the taking. Eight banks, including JPMorgan Chase & Co. and Bank of America Corp., are suspending repurchases of their own shares to save cash. For people outside the U.S., the cost of getting dollars through swap contracts soared despite the best efforts of the Federal Reserve and other central banks. “We underestimated how acute dollar funding pressures would become,” George Saravelos, head of currency research at Deutsche Bank AG, wrote in a client note.

The phrase “flattening the curve” has taken on a whole new meaning in the pandemic. In finance it means changing the shape of a graph of interest rates by raising short-term rates or lowering longterm ones. In epidemiology it means slowing the exponential growth of Covid-19 cases so hospitals aren’t overwhelmed by a spike in critically ill patients who need ventilators to breathe. A re-steepening of the yield curve that had flattened is often the last monetary paroxysm before a recession. That’s what’s happening now—largely in response to the fearsome steepness of the viral infection curve.

Governments worldwide are getting serious about fighting not only Covid-19 but also its economic effects. British Prime Minister Boris Johnson announced “wartime” funding to shore up the economy. Spain brought forth a stimulus package worth as much as a fifth of its gross domestic product.