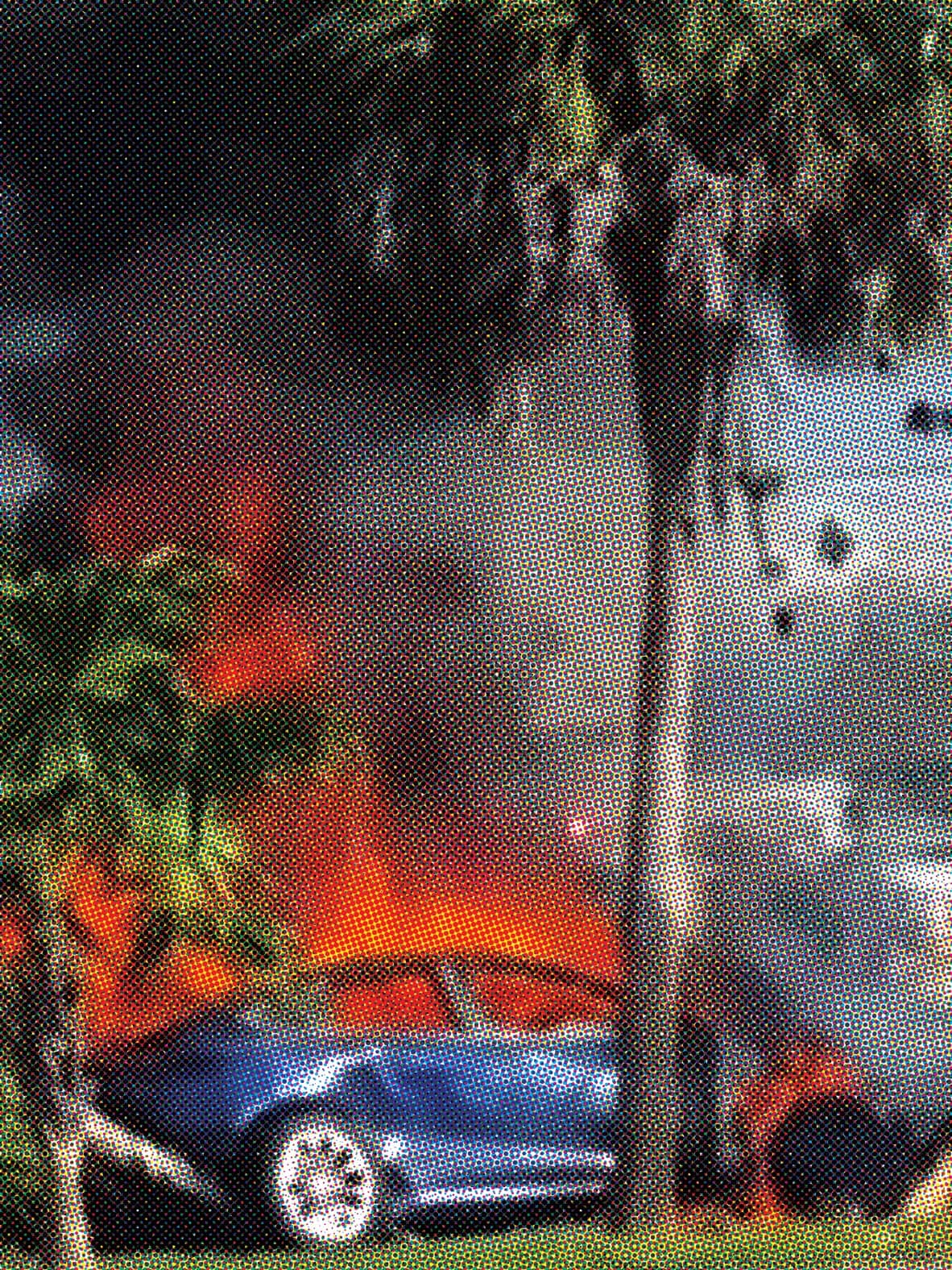 Packed with batteries, electric vehicles can turn into infernos when they catch fire—and that’s a big problem for firefighters.

After witnessing an out-of-control Tesla Model S plow into a stand of palm trees in February on a highway median in Davie, Fla., outside Fort Lauderdale, police rushed to put out the ensuing blaze using a department-issued fire extinguisher. It was a wasted effort: The lithium-ion batteries that powered the electric vehicle had begun a self- destructive chain reaction called thermal runaway and couldn’t be put out with the extinguisher’s chemicals. The car kept burning after the crash, which had killed the driver. Even after firefighters finally managed to douse the flames with water, the wreck reignited twice more while being towed away.

Electric vehicles are no more prone to accidents or fires than gasoline-powered cars and might be less so, according to the National Highway Traffic Safety Administration. Still, their high-voltage cables and silent-running motors, and especially their batteries, pose unusual challenges for first responders. “It’s such a difficult fire because it takes so much water to put out,” says Robert Taylor, Davie’s fire marshal. Safety experts say the only way to extinguish a lithium-ion battery inside a car is with thousands of gallons of water, much more than is needed to put out a typical gas engine fire.