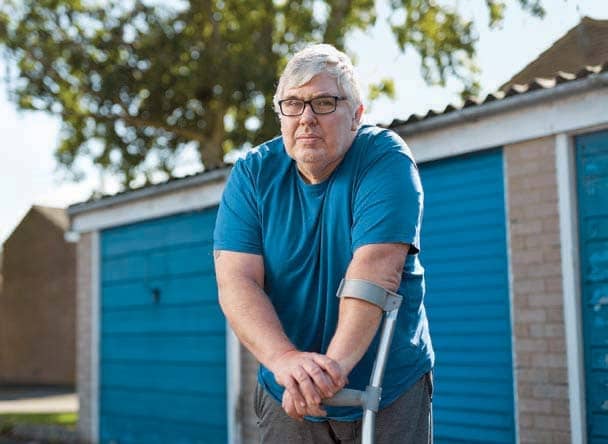 The agonizing effort to leave the European Union is taking up every breath of U.K. politics, so most people haven’t taken note of the 10th anniversary of one of the root causes of the country’s discontent.

Back in September 2009, a group of researchers, academics, and management consultants hired by a think tank led by a Conservative Party grandee published its recommendations for simplifying Britain’s complex social-security system. It laid the groundwork for a big idea: Six types of benefits— including tax credits for parents, unemployment payments, and contributions toward housing— should be bundled into a single payment known as Universal Credit. Within a year, the Conservatives had won power and the overhaul was under way.

Conceived as the centerpiece of a welfare state fit for the 21st century, Universal Credit has instead become a symbol of the breakdown of the British social contract. The theory behind the plan has been applauded by many advocates for the poor: People would know exactly what money they were entitled to and would be able to access it more easily. Yet the rollout, which began in 2013, has been beset by delays and IT glitches, leaving recipients without essential funds. What’s more, an almost decade-long austerity drive has made awards less generous. Just 1.8 million households have migrated to the new system, a fraction of the more than 7 million that were initially estimated to be eligible.